Prime Minister Boris Johnson is preparing to sign off a bailout worth hundreds of millions of pounds for major industries threatened with ruin by the energy crisis, siding with Business Secretary Kwasi Kwarteng following his spat with Chancellor Rishi Sunak over extra funds.

Support is most likely come in the form of loans, rather than handouts or a price cap, with the Prime Minister having been convinced that sectors including steel, chemicals, ceramics and paper need short-term help.

ONS data shows the number of posts available spiked again despite unemployment continuing to fall – down 0.4 per cent in the latest quarter to August. 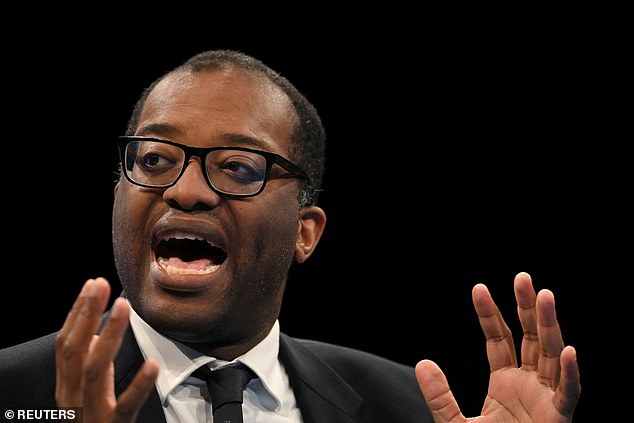 ALEX BRUMMER: Public needs to know how Greensill was allowed to happen

I paid £7k for a TV but firm went bust: What are my rights?

MR MONEY MAKER: These household brands will help you to clean up