David and Victoria Beckham scooped £8.1m in dividends in 2020 as his business empire withstood headwinds of the pandemic

David and Victoria Beckham scooped £8.1m in dividends in 2020 as his business empire withstood the headwinds of the pandemic.

Latest results reveal the star’s company, David Beckham Ventures, which manages his global brand, paid out the sum after reporting a profit for the year of £10.6m, up from £9m in 2019 after signing several multi-million pound sponsorship deals. 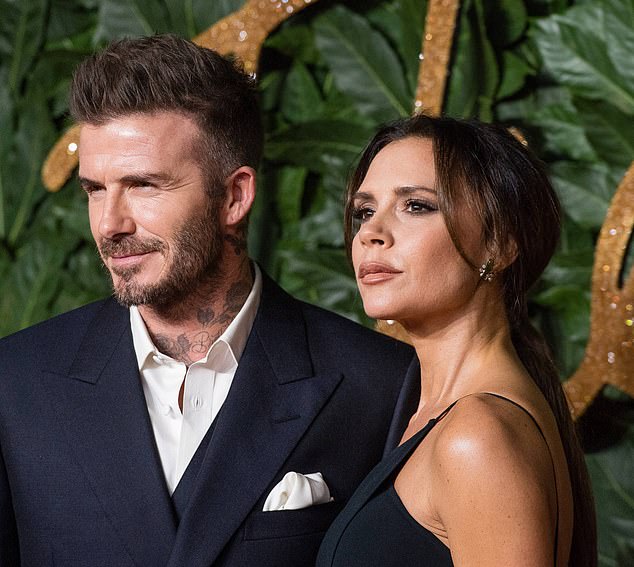 Payout: David and Victoria Beckham scooped £8.1m in dividends in 2020

The profit was boosted by one of Beckham’s other businesses, Seven Global, which manages contracts with perfume brand Coty and Italian eyewear maker Safilo.

The Beckhams are not the only celebrities to pocket sizeable dividends despite the pandemic.

This week it was revealed celebrity chef Jamie Oliver was paid around £5.6m from his media and restaurant empire last year despite profits from two of his companies dropping to £9m, from £11.8m.

What is reshoring? Investing Explained

Kirsten O’Brien: It’s been a tough year but my approach is still ‘buy the dress!’

Luxury homes for sale with outdoor playgrounds, including one with a 50-metre zip wire