Since Saturday, Money Mail has shared advice to help protect your savings from scammers.

But with fraudsters becoming increasingly sophisticated, it is inevitable some people will still fall victim and lose life-changing sums of money.

The good news is that there are rules in place to ensure the vast majority get their money back. The bad news is that many banks will still try to wriggle out of paying refunds. 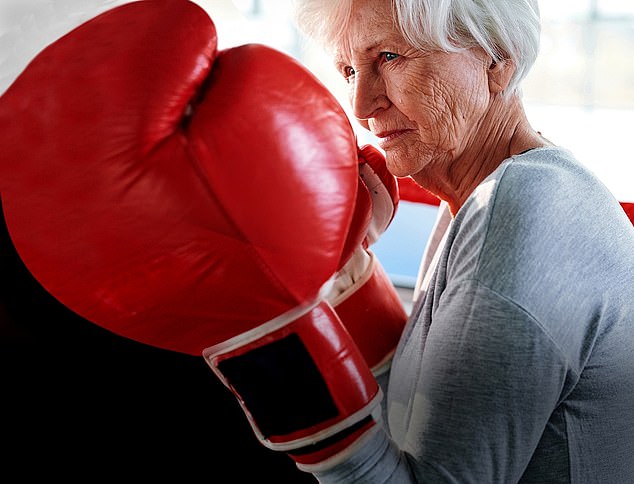 Fight back: There are rules in place to ensure the vast majority of fraud victims get their money back, but many banks won’t give it up without a fight

In fact, fewer than half of victims of bank transfer scams are reimbursed after being tricked into making payments to crooks.

Campaigners are calling for tougher laws to force banks to do the right thing by their customers.

And ministers and the police are under mounting pressure to do more to control the fraud epidemic after it emerged just one in 700 scams results in a conviction. Yesterday, it was revealed that just 2 per cent of police powers are dedicated to fraud.

In the meantime, it’s up to you to fight your corner. To help you, here’s Money Mail’s ultimate guide to winning a fraud refund.

There are two types of fraud — unauthorised and authorised. And refund rules differ for each.

Unauthorised fraud involves any payment you did not make yourself. This might include purchases made by crooks online using stolen credit card details or cash withdrawals if they get their hands on your PIN.

Under what’s known as the Payment Services Regulations, banks must refund victims of unauthorised fraud in full, so long as they have not been grossly negligent.

The Financial Ombudsman Service, which handles disputes between customers and financial firms, sets a high bar as to what would count as negligent.

It goes far beyond carelessness and could include keeping your Pin written down in your purse next to your card.

So while customers lost £398.6 million to unauthorised fraud in the first six months of this year, industry analysis suggests banks refunded victims in more than 98 per cent of cases.

If you are refused your money back, you can complain to the Ombudsman. Of the 506 cases resolved in the past 12 months, 89 per cent were upheld in favour of the customer.

Authorised fraud — also known as a push payment scam — is where you are tricked by crooks into making a payment yourself.

Sophisticated conmen typically pose as trusted authorities such as banks, the police, HMRC and telecoms firms.

They may call from a spoofed telephone number that appears to match the organisation’s real phone line.

And they know all sorts of personal information about their victim that they have pieced together by trawling social media websites and hacking other accounts.

After gaining your trust, they will then create a believable reason for the transfer.

Or fake HMRC officers might threaten you with a fine or even prison for an alleged unpaid tax bill.

For years, banks washed their hands of customers tricked into making payments to fraudsters on the grounds that victims had authorised the payment.

But, in May 2019, rules were introduced to ensure victims are refunded when scammed by this type of con.

Campaigners hoped that if banks were responsible for making repayments they would have a greater incentive to invest in systems that can prevent fraud happening in the first place. But the code of conduct is still only voluntary.

And only the biggest banks and building societies, including Barclays, The Co-Operative Bank, HSBC, Lloyds, Metro Bank, Nationwide, NatWest, Santander and Starling Bank, have signed up. Virgin Money will be a member of the code by next summer. 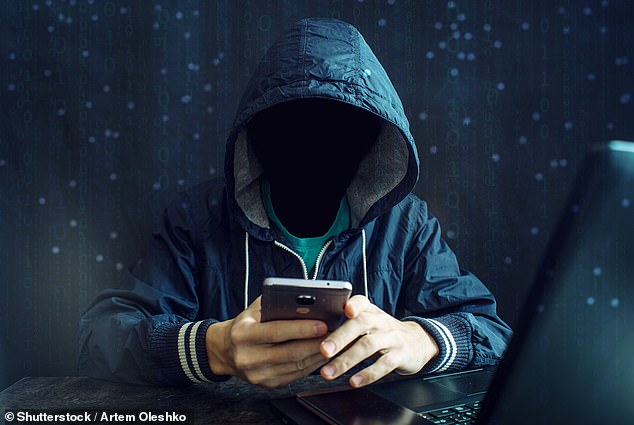 Confidence trick: Authorised fraud Conmen posing as trusted authorities such as banks, the police, HMRC and telecoms firms, trick you into making a payment yourself

But many firms, including Tesco Bank and Monzo, have not yet signed up.

TSB has its own refund guarantee, which promises to reimburse all innocent customers.

Yet even those firms which have signed up to the new code of conduct often take a hard line when making decisions about when they will refund victims.

And if the bank believes you could have done more to prevent the scam and cannot retrieve the cash lost, it may refuse to repay you or only offer half your money back.

How firms duck coughing up

Under the code, banks can deny you a refund if you have ignored effective warnings or proceeded with a payment even after receiving an alert that the payee’s account details do not match the account holder’s name — a new fraud check known as confirmation of payee.

You also must have a reasonable basis to believe the payment you are making is for genuine goods or services, and that the person or business is legitimate.

But with fraudsters now so sophisticated, banks have been accused of using these exceptions to wriggle out of repaying innocent victims.

In the first half of this year, major firms refunded customers in just 42 per cent of cases. So of the £355.3 million stolen, just £150.7 million was repaid.

In June, a damning review by the Lending Standards Board (LSB), which governs the code, identified ‘systemic failings’.

It accused firms of unfairly blaming customers, providing inconsistent information and exceeding time limits for investigations, which should be 15 days.

Earlier this year, the watchdog, the Payment Systems Regulator, called for firms to be required to publish their refund data so customers can see how their bank compares — but this proposal is still under consultation.

Gareth Shaw, from Which?, says: ‘Fraud can have a devastating financial and emotional impact on victims. The lack of help provided to some victims of bank transfer scams is particularly concerning.

‘Protections for this type of fraud have to be strengthened. The payments regulator must introduce mandatory and clearer reimbursement requirements for all payment providers to ensure customers are treated fairly and consistently when trying to get their money back.’

Tips to fight your corner

So what can victims of bank transfer scams do to give themselves the best chance of getting their money back?

Rebecca Craig, of Tenet Law, which specialises in financial fraud, suggests first making a note of every interaction with the fraudster and to collect any screenshots of text messages and emails you may have been sent.

This evidence will show how you were tricked and help prove you were not negligent.

When making your case to the bank, cite the Contingent Reimbursement Model (CRM), which states that banks must refund customers when they have taken care to protect themselves.

It is also worth referencing the Banking Protocol, which sets out the standards expected of banks when protecting customers from financial harm.

Highlight any checks you carried out to ensure you were paying the right person. Keep a note of all correspondence with your bank, including who you spoke to and the contents of each conversation.

Were you left waiting on hold for hours? Was the call handler unsympathetic? This will be helpful should you later need to make a complaint to the Ombudsman.

If your complaint is rejected by your bank, this is your next step. It is always worth going down this route because over the past year the Ombudsman ruled in favour of scam victims in the vast majority — some 73 per cent — of cases.

Describe what happened in your own words. Familiarise yourself with the relevant consumer protection in place but the onus is not on you to know the details of every law and regulation. You just need to put forward a clear argument.

Explain that you had no idea you were speaking to a conman and why you believed the payment was genuine.

For example, did the fraudster call from a number that appeared to match the one belonging to that bank? Or did the crook know personal details only your bank would know?

Next, specify what you want as a resolution. This could include a full refund of what was stolen plus compensation for time spent on the phone, writing letters and emails, as well as any distress caused.

You do not need to provide proof of any conversations with your bank as the Ombudsman can demand the firm hands over call transcripts and other internal correspondence.

Even if you get part of your money back, you can still complain if you think you should get a full refund.

Martyn James, from complaints website Resolver, says: ‘It is important not to reflect on the mistakes you may have made.

‘So many victims believe they are responsible for making the payment when they have been manipulated, and it stops many reporting the scam. You have been a victim of crime and we need to stop thinking we are to blame.’

ALEX BRUMMER: How Aviva got it wrong targeting Glaxo boss