The owner of Louis Vuitton said the bounceback in luxury had continued into the autumn despite fears of a slowdown in China.

In August, China’s president Xi called for a ‘common prosperity’ and wealth distribution, prompting investors to worry the country could impose measures to curb high-end consumption.

The warning ended a long run of share-price growth in the luxury sector, sending shares in LVMH down 8 per cent, Gucci-owner Kering down 15 per cent and Hermes down 8 per cent in two months. 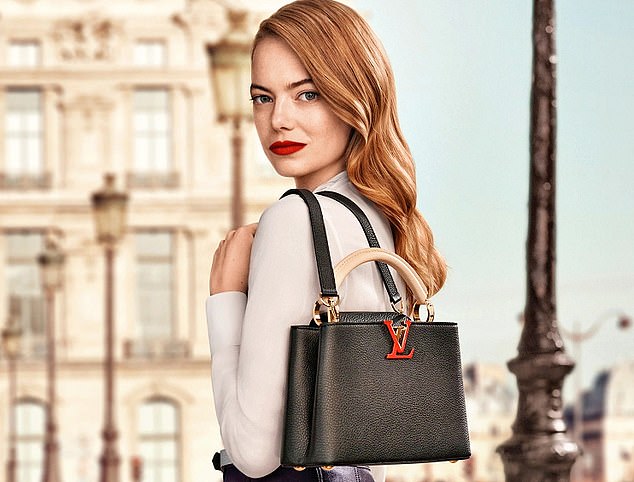 But LVMH, which also owns Moet & Chandon and Bulgari watches and is headed by billionaire Bernard Arnault, said there was little change in consumer behaviour in China in the three months to September.

Finance chief Jean-Jacques Guiony said: ‘We don’t see any reason that this could be detrimental to the upper middle class that is the bulk of our customer base.’

Shares in LVMH rose 3.2 per cent, or €20, to €653.90 yesterday. Strong demand for star labels Dior and Louis Vuitton ) helped sales of fashion and leather goods to rise 24 per cent year-on-year.

The reopening of restaurants and tourism boosted performance in Europe and the US.