The popular C5 Aircross from Citroen has moved firmly upmarket with a more mature makeover, but it still retains its distinctive French looks.

The comfortable sports utility vehicle has been given a New Year facelift plus upgraded tech, but without messing with the essentials that make it a practical family-friendly proposition. 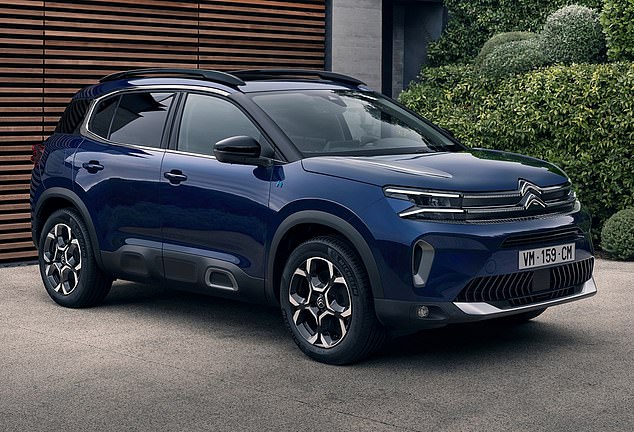 Refreshed: The C5 Aircross has sharper looks on top of enduring performance

The refined and refreshed dashboard features a new 10in main central infotainment touchscreen — up from 8 in. A more discreet, flush-sitting gear-selector replaces the original grip-style version.

Orders open in a few weeks ahead of the first UK deliveries in June.

Meanwhile, stock of the existing run-out model is being sold off. Priced from £24,630 for the petrol manual and from £34,375 for the impressive plug-in hybrid (PHEV), there may be haggle-hard bargains to be had.

Citroen won’t be changing the petrol, diesel and PHEV line-up for now, nor its engineering.

Riding on 19 in black alloys, it’s a smooth yet engaging drive, with flexible seating, sat-nav, privacy glass and a big boot. 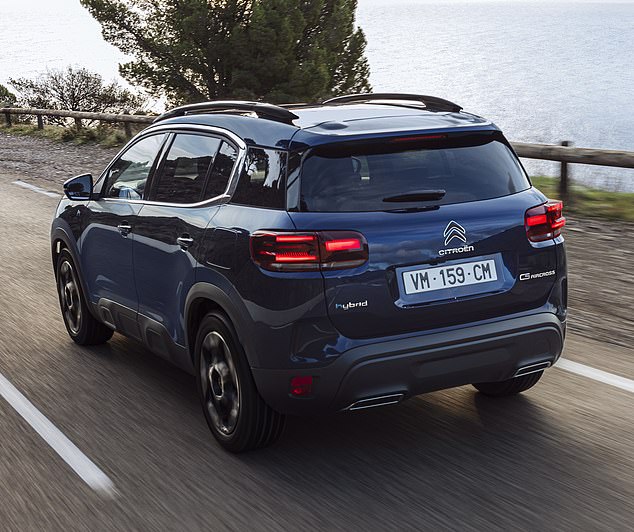 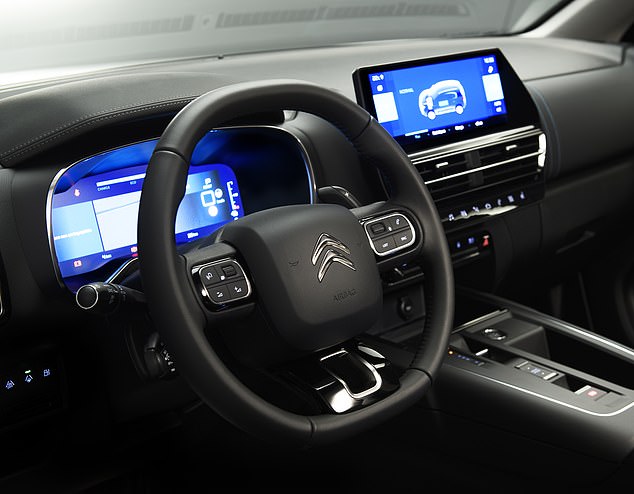 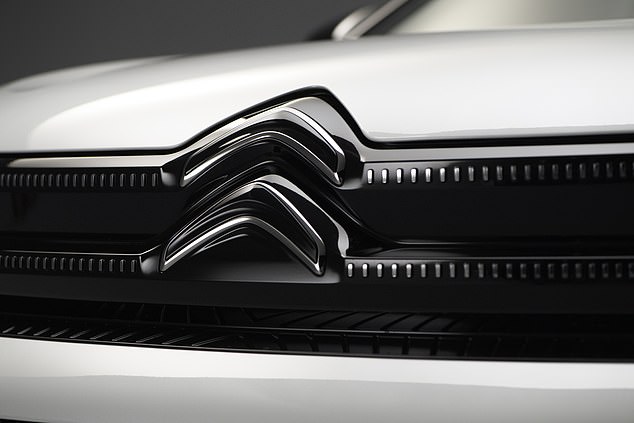 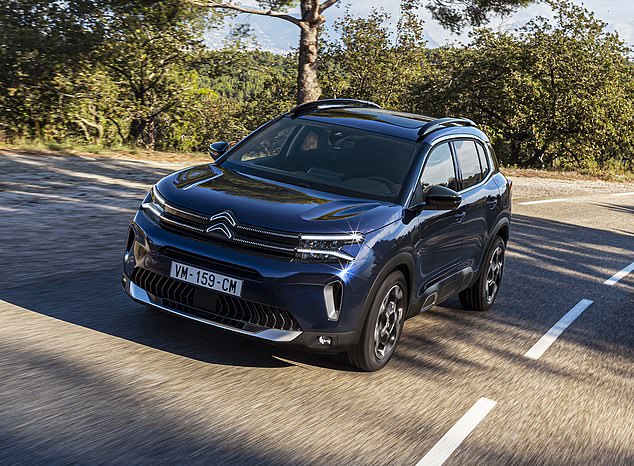 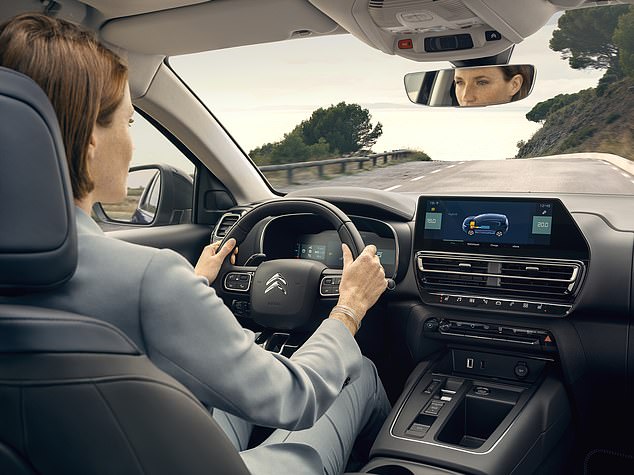 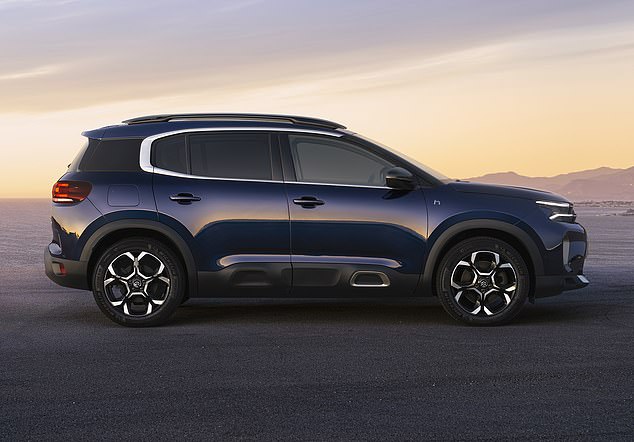 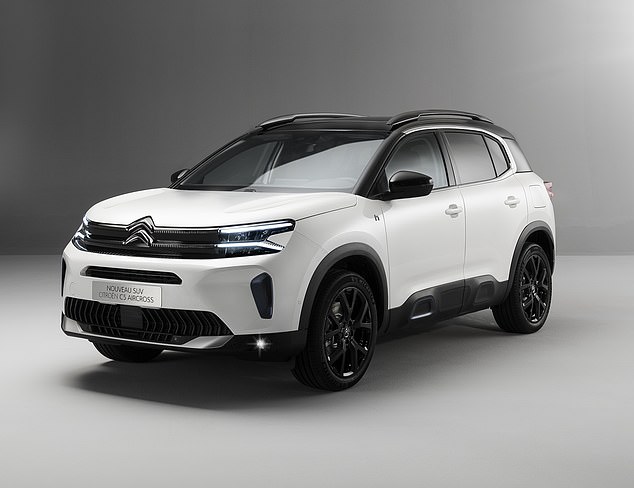 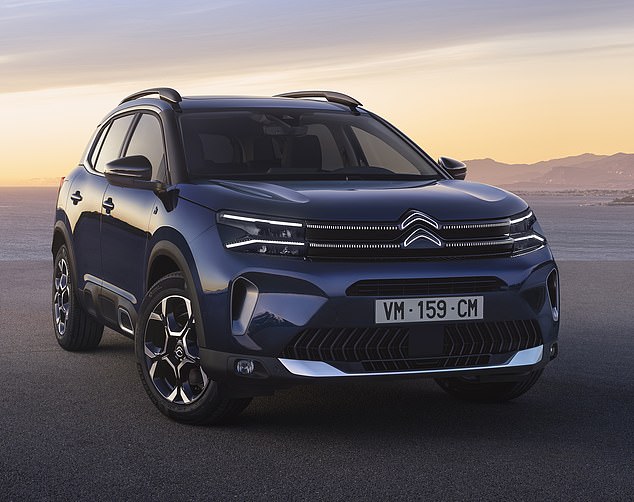 Its 181hp 1.6-litre inline four-cylinder turbo-charged petrol engine and 81kW electric motor together create 225hp, linked to an eight-speed automatic transmission. It does rest to 62 mph in 8.7 seconds. Top speed is 140mph.

Charging from my home wall box takes a couple of hours for a claimed pure electric range of 34 miles, also boosting hybrid fuel economy to between 157 to 222mpg, with low CO2 emissions of between 32 to 41g/km.

I’ve driven it on all manner of roads, and loaded it up on trips to the rubbish dump and Ikea. It proved a very flexible friend.

I suspect the smart new upgraded version will be, too.

You’ve got your Sony TV, hi-fi, camera, Playstation and other assorted electronic gadgets — but what about a Sony electric car?

The firm looks set to pip the mighty Apple in the race to launch a rival to Tesla. 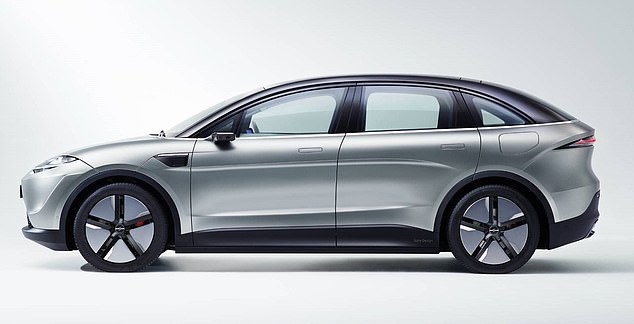 Driving force: Sony looks set to pip the mighty Apple in the race to launch a rival to Tesla 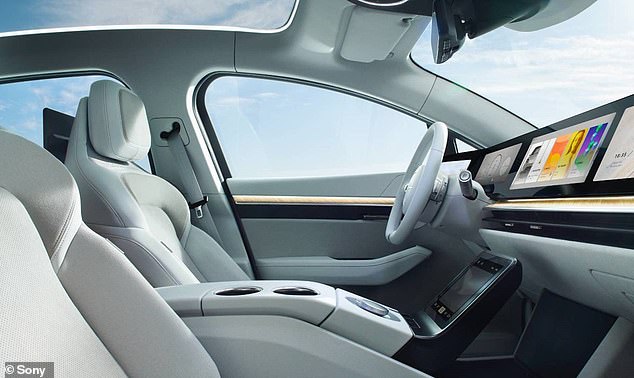 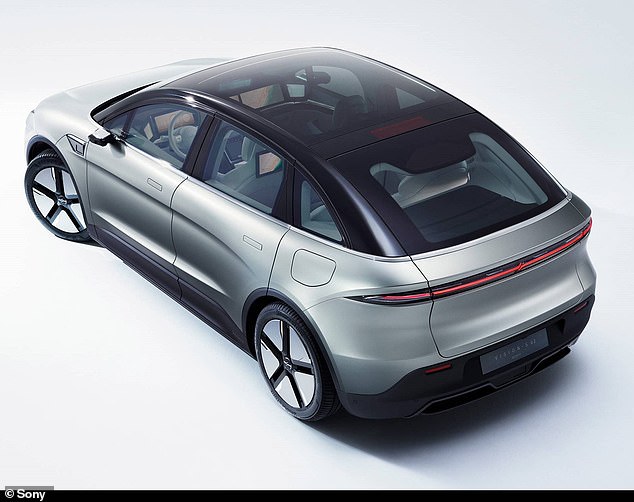 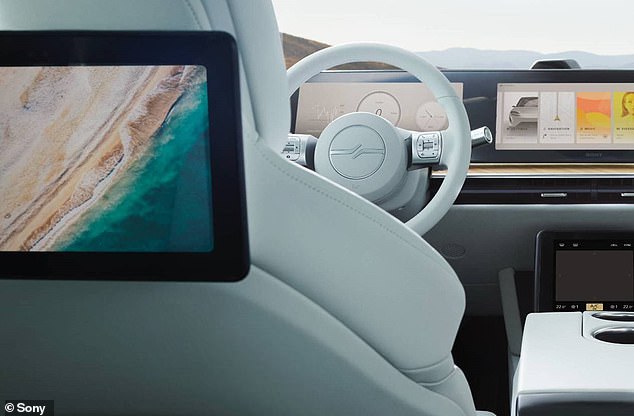 The original Vision-S, shown in 2020, is built by Austrian specialist Magna Steyr, which manufactures Jaguar’s electric I-Pace under contract, and now being tested on public roads. Sony says that in the spring it will set up a new arm called Sony Mobility Inc to ‘explore entry into the EV market’ and harness artificial intelligence and robotics.

Councils leaving drivers in the dark

Councils switching off street lights to go ‘green’ and save cash are leaving drivers in the dark and putting lives at risk, experts warn.

A poll of 1,000 motorists by UK road safety charity IAM RoadSmart (­iamroadsmart. com) found lack of visibility, hitting a pedestrian and breakdown were the biggest concerns about night driving. 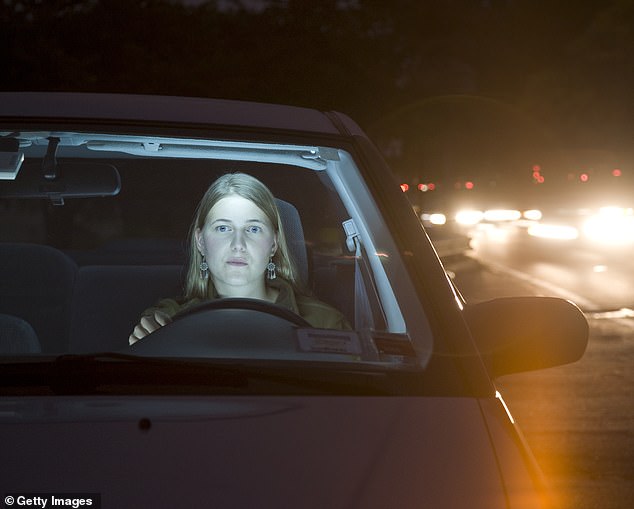 In the dark: A poll of 1,000 motorists found lack of visibility, hitting a pedestrian and breakdown were the biggest concerns about night driving