The takeover of Boots has been thrown into doubt as potential buyers face an uncertain economic outlook.

Concerns over the long-running auction falling apart have emerged weeks after billionaire Mukesh Ambani teamed up with private equity to table a £5.5billion bid. 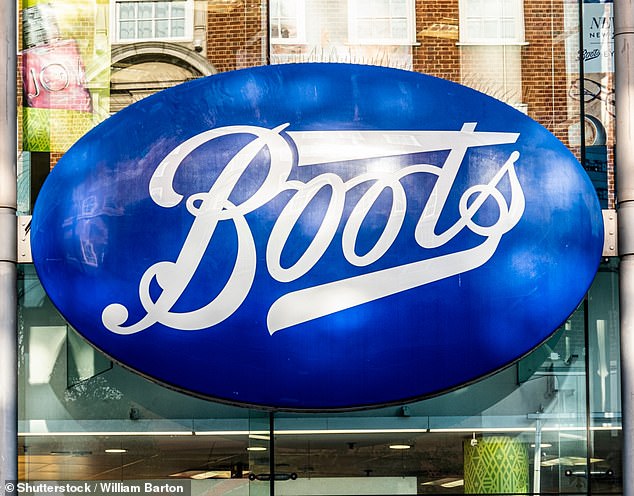 In doubt: Concerns over the long-running auction falling apart have emerged after Boots was put up for sale in December

A consortium of the Issa Brothers and private equity backers previously expressed interest, but this cooled over reported finance-raising difficulties.

A source close to the Issas told The Sunday Times: ‘It’s looking tough. The debt markets are closed.’

Apollo Global Management, which has joined forces with Ambani’s Reliance Industries, has reportedly raised cash from investment banks for the deal and faces higher borrowing costs.

Boots was put up for sale in December.

Football pundit Pat Nevin talks to ME & MY MONEY