A leading business recovery group has warned that the number of ‘walking dead’ zombie companies is set to reach a record high.

They are also grappling with soaring energy bills, diminishing consumer confidence and supply chain shocks caused by the war in Ukraine. 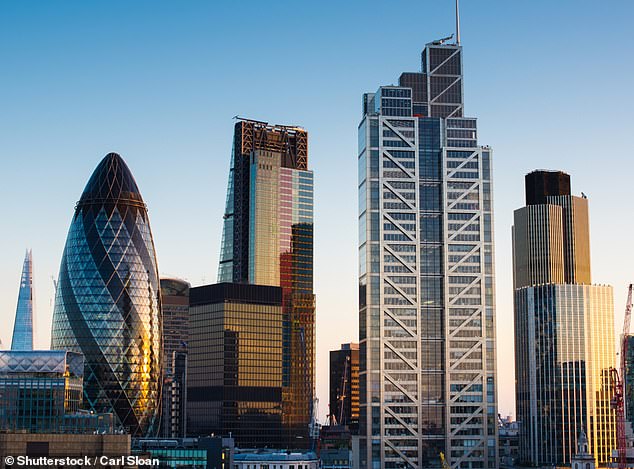 The alarming prediction by Begbies Traynor came as the Bank of England announced another interest rate rise last week in a bid to combat runaway inflation.

Julie Palmer, partner at Begbies Traynor, said the number of firms showing ‘significant financial distress’ was likely to surpass the peak of 725,000 seen during the pandemic.

‘That figure definitely looks like being exceeded,’ she said. Courts that closed during the pandemic are now working to clear a backlog of cases, including winding-up petitions brought by creditors.

But Palmer said zombie companies should be allowed to collapse instead of being artificially propped up by state handouts and lenient banks.

‘Given the high levels of employment at the moment, there might never be a better time to let the zombies fall over. They are bad for the economy. They suck capital away from more efficient businesses and end up costing us more in the long term,’ she said.

‘Look on the bright side’, says Musk in Twitter spat with short seller

Crispin Odey: My enormous relief at being cleared