Man, 42, is charged with murder and possession of an offensive weapon after train passenger was fatally injured at station following ‘altercation’ on carriage

A 42-year-old man has been charged with murder after a train passenger was fatally injured at Reading station.

Kirkpatrick Virgo, of Whitby Road, Slough, Berkshire is due to appear at Reading Crown Court tomorrow morning charged with murder and possession of an offensive weapon.

The charges relate to the death of a 24-year-old man who was attacked at the station on Saturday following an altercation on a train. 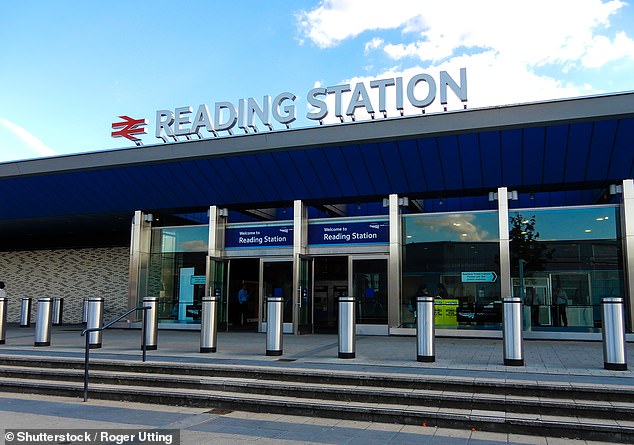 A 24-year-old man died after being attacked at Reading train station on Saturday. (File image)

British Transport Police (BTP) officers were called to the scene on platform eight at 11.43pm where they found the injured man, who later died.

Body is found by police in search for missing woman, 33, who vanished in Leeds 24 hours ago