Footage went viral on Tuesday night of the new network recruit and veteran broadcaster criticising the tennis star after a court ruled he would be allowed to stay in Australia.

The scandal sent the Seven network scrambling to find the culprit behind the leak.

On Friday, Ai-Media Technologies Limited, the company that provides the captioning service for Channel 7, confirmed one of its employees was responsible.

Scroll down for the video 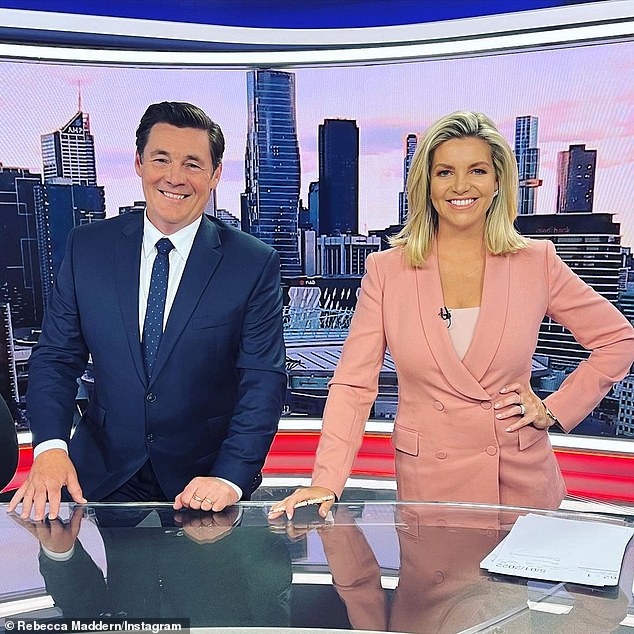 In a statement to the Australian Stock Exchange the company announced they have taken ‘appropriate action’ against the culprit.

‘As a result of the investigation, Ai-Media has identified that an employee working remotely due to the COVID-19 outbreak was responsible for the unauthorised distribution of the content,’ the statement read.

‘Appropriate action has been taken with regard to the employee responsible.’

The company CEO Tony Abrahams said Ai-Media has also reassured the Seven network that the company has taken action to ensure no future leaks.

‘We are Australia’s leading provider of captioning services and we understand the importance of our work in making media accessible and inclusive to a wider audience, while safeguarding the confidential information of our customers,’ he said.

‘We have long standing and strong relationships within the media industry in Australia, and value our relationship with the Seven Network with whom we have been working with for over five years. 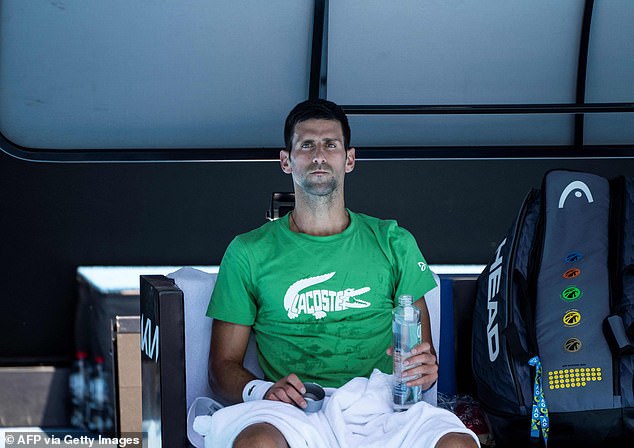 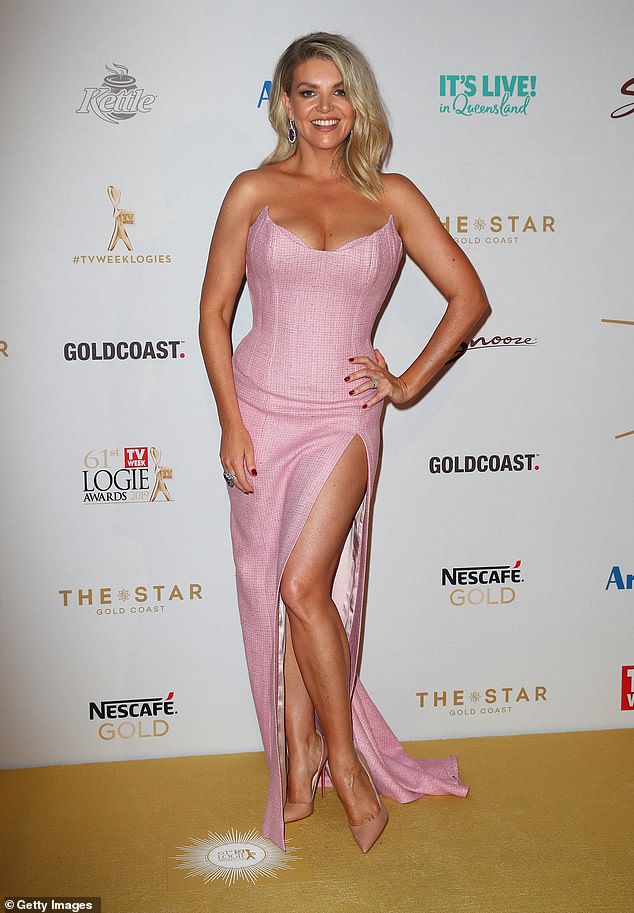 In the video Ms Maddern called Djokovic a ‘lying, sneaky, a***hole’ while preparing to present the station’s 6pm news program

‘This is the first such incident in Ai-Media’s 19-year history and enhanced controls have since been implemented to ensure it cannot be repeated.’

In the video Ms Maddern called Djokovic a ‘lying, sneaky, a***hole’ while preparing to present the station’s 6pm news program.

Ms Maddern has since apologised to her bosses for bad mouthing the world number one. 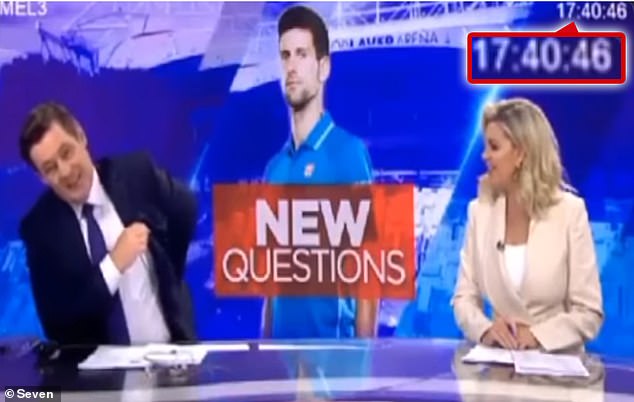 A ‘witch hunt’ investigation into the incident was launched by the network executives and quickly found an employee of external captioning service Ai-Media was to blame for the alleged leak.

The investigation revealed a time stamp in the top right corner of the video was not in the Seven Network’s style but belonging to the outsourced group.

Daily Mail Australia has contacted the Seven Network for comment. 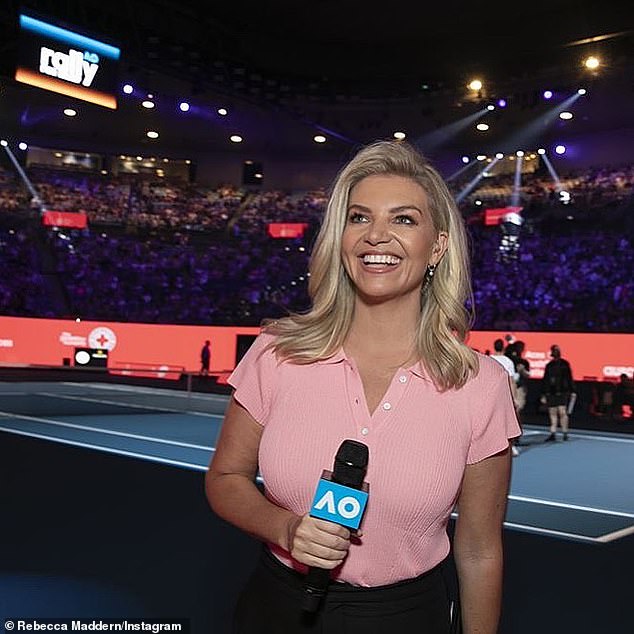 Seven’s Director of News and Public Affairs Craig McPherson slammed the leaker as ‘underhanded’ for the video leaked just days into Maddern’s new contract with the network.

Mr McPherson announced in a statement on Wednesday morning that the person responsible for leaking the ‘private conversation’ would be dealt with.

‘The illegal recording was of a private conversation between two colleagues,’ he said.

‘It was an underhanded, cowardly act in breach of the Victorian Listening Devices legislation the perpetrator of which will be accordingly dealt with when found.’

The network is ‘likely’ to report the incident to police once the employee is found.

It is not known if the Seven Network will terminate its contract with the service, which is understood to expire in less than six months.

The contract is a competitive slot in the captioning industry as it is understood captioning of the Sunrise show along costs the network $750,000 a year.

On January 5 Novak Djokovic landed in Australia with a medical exemption from vaccination.

He received the exemption because he had tested positive to covid on December 16 and still had ‘immunity.’

However, border force officials denied his exemption and detained him for five days.

He’s since been released from detention but it is still unclear if he will be able to play in the Australian Open beginning on January 17.

Despite his release Djokovic could still face deportation after inconsistencies were found between his sworn evidence and social media posts.

The inconsistencies have raised more questions about his visa application and Covid-19 vaccine exemption.

His team is reportedly already planning a court appeal if immigration services cancel his visa again.

Border Force investigators are also concerned about false information he provided on his travel entry form.

On his entry form Djokovic incorrectly told Border Force he had not travelled in the past 14 days despite visiting Spain.

He has blamed his agent for the ‘administrative error’ on the form.

Furthermore on Wednesday the tennis star admitted to doing an interview and photo shoot with a French newspaper while infected with covid last month.