First responders around the country fear 911 system will fall into chaos after Congress slashed a digital upgrade for 6,000 call centers in their spending bill

A digital upgrade to the country’s 911 system was slashed from President Joe Biden’s Build Back Better reconciliation bill.

Axios reported Wednesday that a proposed $10 billion upgrade to the country’s 6,000 call centers was stripped from the bill in order to bring the pricetag from the original $3.5 trillion to $1.75 trillion – a move meant to appease moderate Democratic senators.

The money was supposed to go toward allowing Americans to send pictures, texts and video content to 911 operators – and then for centers to seamlessly share that content with one another. 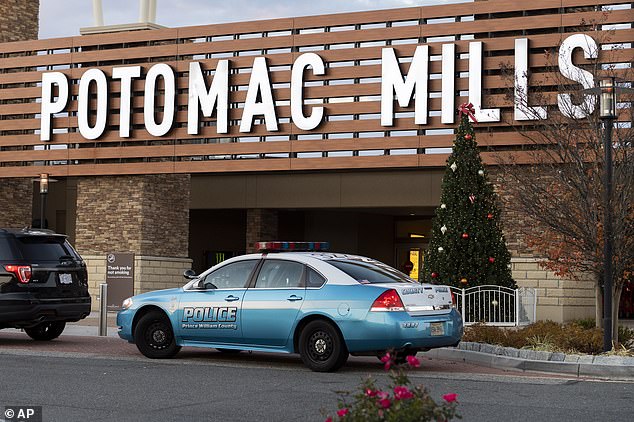 A $10 billion 911 upgrade that was originally found in the Build Back Better bill has been stripped out, with only $470 million left in the bill that passed the House last week

The House version of the Build Back Better act, which passed Friday morning, now only has $470 million to go toward the modernization effort.

‘To say I’m disappointed is to put it mildly,’ Brian Fontes, the CEO of NENA: The 911 Association, told Axios. ‘It’s extraordinarily unfortunate.’

Jeff Cohen, the chief counsel and director of government relations at the public safety association APCO international told the publication, ‘The fact that they cannot send multimedia content to 911 is outrageous.’

‘I know there are tons of voices looking for money, but this is about the safety and security of the general public,’ Cohen also said.

Capt. Mel Maier of the Oakland County, Michigan, Sheriff’s Office, who chairs the Public Safety Next Generation 911 Coalition, explained how digital content has been used by people contacting 911.

‘We’ve had people in the closet because they’re hiding from a domestic violence’ incident text 911, Maier told Axios.

However, if a call center doesn’t accept text messages he said he’s had to relay that information to them over the phone.

He also pointed to smartwatches that will contact emergency services if, for instance, a user has a heart attack.

Pallone said he supported the original $10 billion in funding being included in the Build Back Better bill.

With House passage, the bill is now being picked up by the Senate, where the funding is unlikely to be added back in.