An Aboriginal woman has spoken out about why the term ‘black’ is considered racist by some indigenous people.

Katerina Lee Roe said she and other indigenous Australians choose to use the word ‘Blak’ instead to self identify.

‘For us the word ‘black’ was used to degrade us or refer to us as inferior to white,’ she said in a TikTok video. 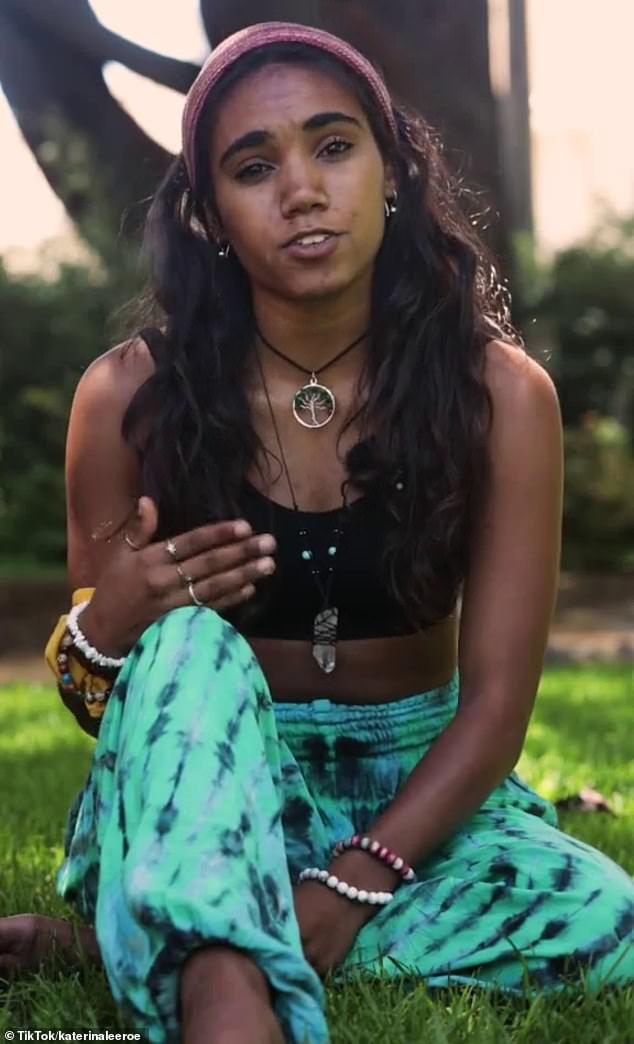 ‘Indigenous peoples wanted to reclaim the word by dropping the ‘c’ as form of de-colonisation and turn a word that was meant to degrade us into something we can draw strength, unity and pride from.’

The phrase can be traced back to almost thirty years ago when artist Destiny Deacon began intentionally misspelling the word at her exhibitions in 1991.

The word was redefined in response to ‘coloniser’ language she claimed abetted in the labelling and misrepresentation of indigenous peoples for centuries. 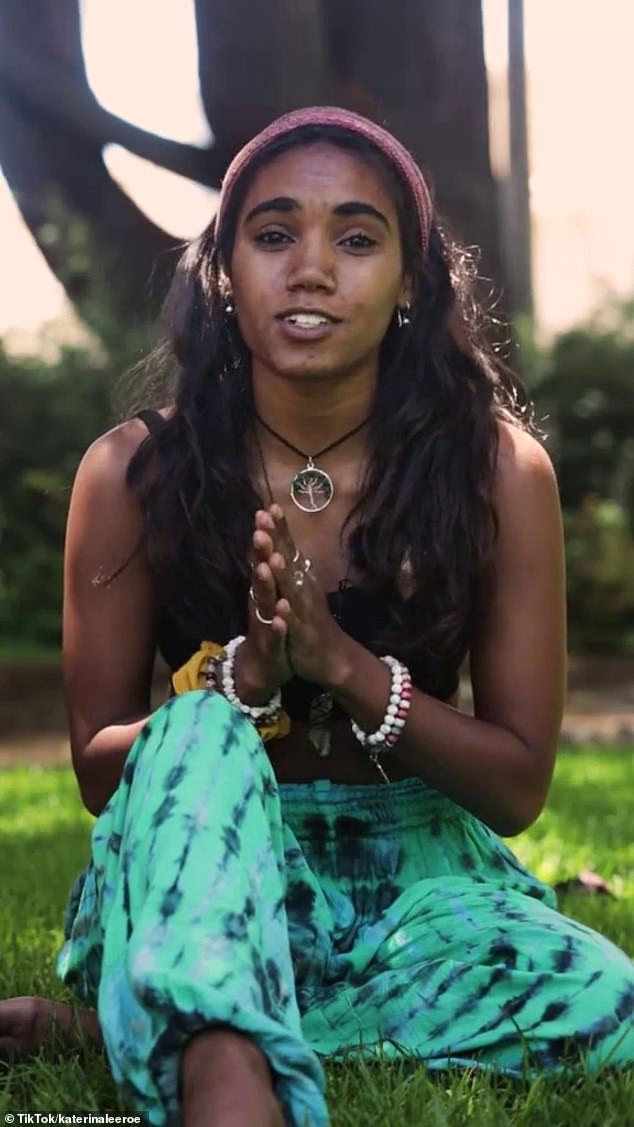 Ms Deacon told The Age in January the misspelling was a simple but powerful act of defiance which stemmed from hearing ‘you little black c**ts’ from white Australians.

‘Blak – meaning specifically Australian indigenous people – started to get used more widely and now it’s everywhere, right across the board,’ she said.

‘Art, music, theatre, dance. I’m glad the Indigenous community is using it and that I get acknowledged for it.’

The word has since surged in popularity on social media by Indigenous content creators, with the blak hashtag accumulating over 69.4million views on TikTok.