Almost 100,000 Aussies who waited in line for hours are told their Covid test results have been scrapped – as overrun laboratories fail to keep up with demand and health workers complain about being ‘spat on’

Almost 100,000 Australians who waited in line for hours have been told they won’t be receiving their Covid test results – as exhausted health staff reveal the horrific conditions they’ve been forced to endure during the pandemic.

Victorian residents were sent a text message on Saturday, stating that their ‘PCR sample is no longer suitable for processing and no result can be provided.’

The message went on to suggest they should take a rapid antigen test or self-isolate for seven days from their first test date.

Given some people had queued for up for up to three successive days to get tested, the development – caused by overrun laboratories – has frustrated many as Covid cases in Australia climb to more than 100,000 a day.

A number of residents are also now unsure if they are infected with Covid – or were previously.

It comes as a nurse in rural Victoria, who didn’t want to be named, opened up about how some angry patients have abused or spat on her colleagues as well as refused to wear face masks during treatment while unvaccinated. 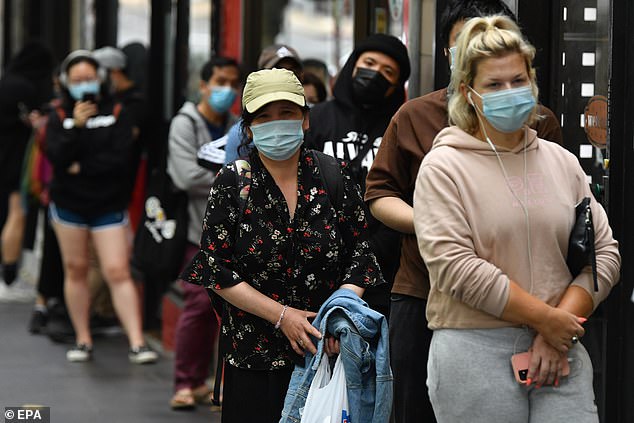 At least 100,000 Australians who waited in line for hours have been told they won’t be receiving their Covid test results (pictured, people at a testing site in Victoria) 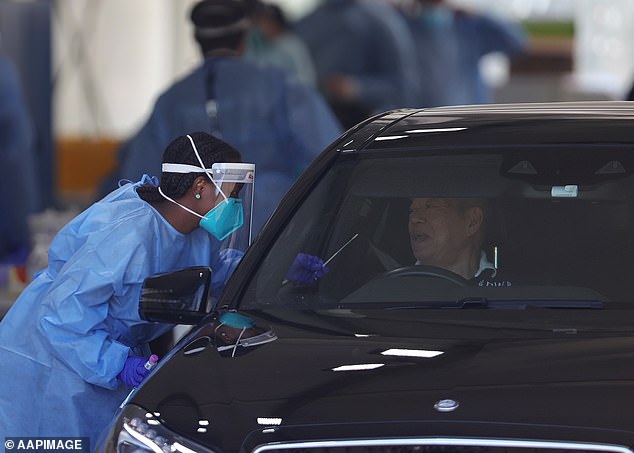 The development comes as numerous health care workers have revealed the horrific treatment they have endured during the pandemic – including being spat on (pictured, a health workers performs a PCR test in Melbourne recently)

‘There is no time for drink breaks and we often go [through] eight to 10-hour shifts without a meal break… we are also constantly understaffed,’ the registered nurse told news.com.au.

‘Everyone is burnt out, exhausted, dehydrated and, as a consequence, is getting sick. We work so hard to look after others, but we aren’t looking after ourselves. I now dread my job with every inch of my body.

‘We wear full PPE but many patients refuse to care about anyone else other than themselves, they request treatment but remain unvaxxed, spit on us, refuse to wear a mask, shout abuse. We don’t deserve this.’

Victoria Covid Commander Jeroen Weimar confirmed on Saturday that close to 90,000 PCR tests from a week ago have been discarded due to the testing labs being under pressure.

‘They (testers) have made the decision essentially not to process some old tests,’ he said.

‘This is something that we understand and that we support.. but we (do) apologise on behalf of the wider testing system.’ 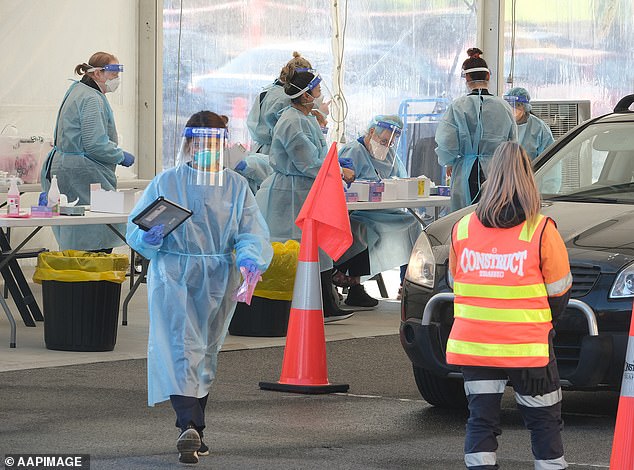 Victoria Covid Commander Jeroen Weimar confirmed on Saturday that close to 90,000 PCR tests from a week ago have been discarded due to the testing labs being under pressure (pictured, testing in St Kilda recently)

The confession from exhausted health workers calls into question Scott Morrison’s insistence that hospitals across the nation would comfortably deal with the Omicron outbreak.

NSW Premier Dominic Perrottet has been adamant the state’s hospital system would be able to cater to overwhelming patient demand, stating ‘we (NSW) have invested significantly… we have the best health system in the country, if not the world.’

A nurse based on NSW’s far north coast had a blunt reaction when quizzed on whether the state government was currently doing enough to support healthcare workers.

‘No. We were the heroes of 2020 and now we are just pawns until they break us all into leaving,’ she said.

The rundown nurse revealed her colleagues are constantly expected to work 16 to 18-hour double shifts – before adding a fellow staff member worked 24 hours straight due to lack of available staff. 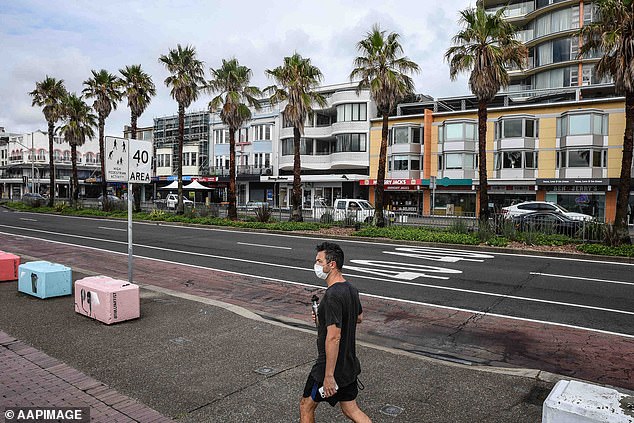 Manchester City: Jack Grealish gave a satisfactory but ordinary performance in the win over Chelsea