The chief sustainability officer at NHS England told the NHS Confed Expo conference in Liverpool that this was an effective ‘intervention’.

Family doctors caused outrage by shifting the majority of appointments to phone and video during the Covid pandemic. It raised fears elderly people without access to technology were excluded and led to cancer diagnoses being missed.

SNP MP Dr Lisa Cameron, chairman of the all-party parliamentary health group, said: ‘I’m all for saving the planet but not at the cost of saving patients’ lives.

‘I hear constantly from people who are struggling to see a GP face-to-face and do not like remote consultations, which make it harder to diagnose some conditions. 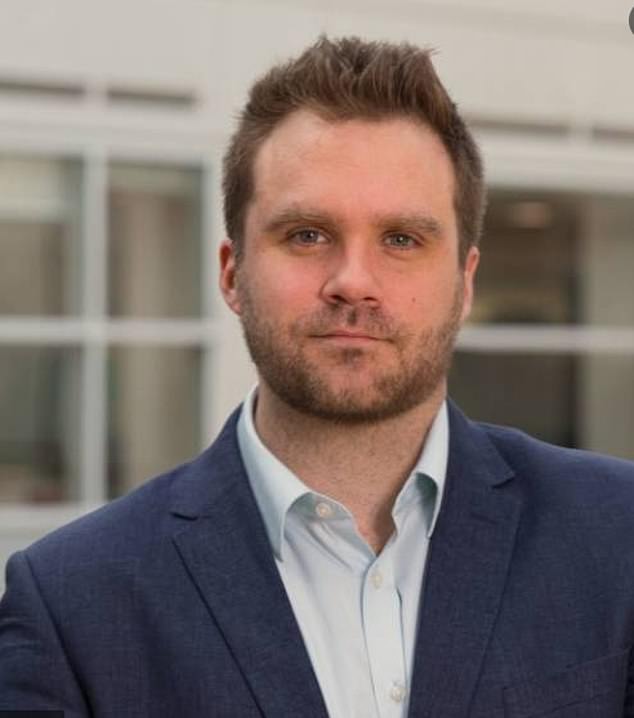 ‘The NHS should not use its net zero target as an excuse to cut the care patients want.’

The Daily Mail has been campaigning for more face-to-face GP appointments.

It also wants the Government to cut red tape and fulfill its manifesto promise of 6,000 more full-time equivalent GPs.

The NHS has set itself a target of reducing the emissions it controls directly to net zero by 2040 and for those it can influence through its wider supply chain by 2045. It is already trialling electric ambulances and working to make hospitals more energy efficient.

Guardian columnist Polly Toynbee, the chairman of the conference talk, said: ‘The remote consultations have saved enormous amount of emissions. Yet the Health Secretary seems to be saying, “I want everybody to be back visiting their GP in person”. Surely we should be promoting the idea of the fantastic gains there have been for people not having to travel pointlessly.’

Dr Watts said: ‘Last year alone, the NHS saved, from the provision of remote care, primary and secondary, 276 kilotonnes of carbon out of the atmosphere. Principally, it was from avoided transport emissions, so yes, broadly, we think that is an intervention that should save carbon.’

However, he stressed the NHS must do a ‘better job’ at ensuring everyone who wants an in-person consultation gets one.

Dr Camilla Kingdon, president of the Royal College of Paediatrics and Child Health, said online appointments can save families money during the ‘cost of living crisis’.

She told the conference: ‘When we talk about remote consultation, we know it costs on average £31 for a family to bring their child to an outpatient facility. So online consultations is one area we can think about but it is not every child’s solution.’

An NHS England spokesman said: ‘Allowing those who want it to get routine NHS care or advice without leaving home, or taking time off work, to travel to a hospital or a surgery is clearly a better option for them, and for our environment.

‘But face-to-face appointments will always be there for those who prefer them, or whose symptoms or condition means they are the right approach clinically.’

About 80 per cent of GP appointments were face-to-face before the pandemic but this fell to just 47 per cent in April 2020, and the latest figures show fewer than two in three (63 per cent) took place in-person in April this year.

Dr Watts is the health service’s chief sustainability officer and is responsible for its commitment to deliver a ‘world-class net zero emission health service’.

The NHS website says he leads the ‘Greener NHS team’, which focuses on ‘improving the health of patients and the public through a robust and accelerated response to climate change and the broader sustainability agenda’.

Why Lisa Wilkinson DIDN’T think she would give speech at Logies, but knew she was treading in danger