Australians checking their financial statements at tax time could be in for a shock with the average superannuation savings taking an $8,000 hit.

Customers’ super cash is invested by fund managers into portfolios containing a mix of shares, bonds, property and infrastructure assets – where the investments ideally grow to a healthy balance by retirement.

But stock markets in Australia and globally have seen a steep downturn in recent weeks fueled by soaring inflation, supply chain disruptions, Russia’s invasion of Ukraine and concerns over recession. 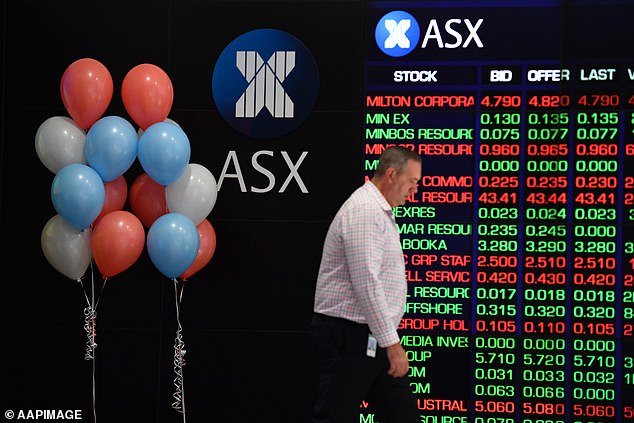 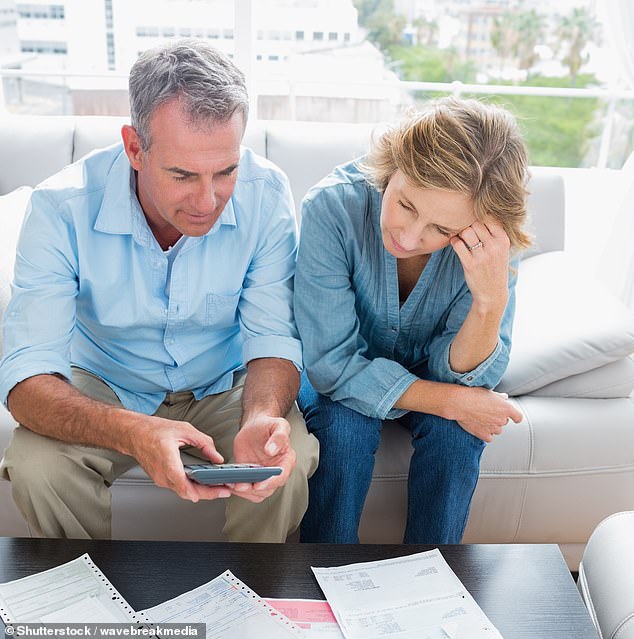 Financial experts are warning that super balances will be affected by the downturn as Aussies look at their statements at the beginning of the new financial year.

Superannuation research firm Chant West is forecasting a 5.5 per cent loss in the 12 months to June, while SuperRatings is predicting a 5 per cent hit.

For the national average of $147,425 sitting in super accounts, according to the Association of Superannuation Funds of Australia, this could equate to a reduction in savings of $8,100.

‘Super is a long-term investment… most people can afford to be patient. Even for those close to retirement, they’re not taking their money out as a lump sum,’ he said.

AMP’s chief economist, Dr Shane Oliver, said the most ‘speculative assets’ are being hit hardest with the Nasdaq – the US tech stock index – falling 34 per cent and Bitcoin down a massive 70 per cent from its 2021 high.

But he agreed superannuation funds would see a 5 per cent loss for the financial year – the lowest performing year since the GFC in 2008.

Shares make up about 60 per cent of super investment with government bonds – a loan to government at a fixed interest return – making up about 25-30 per cent.

He said the bonds have returned the lowest performing financial year in decades – a further blow to superannuation. 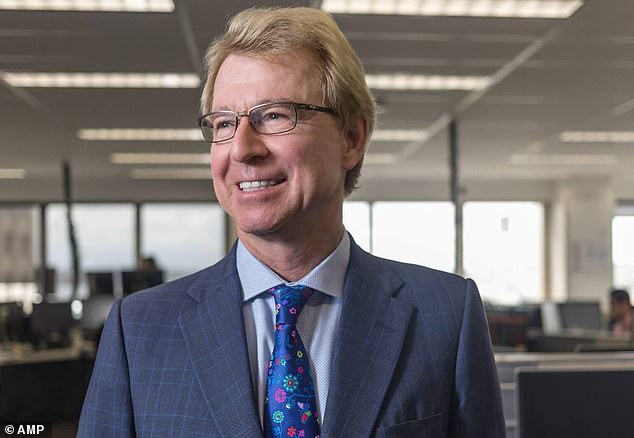 ‘Bouts of volatility are the price we pay for the higher longer-term returns from shares,’ Dr Oliver said.

‘It’s still too early to say that shares have bottomed… short-term forecasting is fraught with difficulty… so it’s better to stick to long-term investment principles.’

Dr Oliver said those who quickly bail out when the stock market takes a downward turn generally don’t reinvest until after shares have recovered.

THE 2022 DROP IN FINANCIAL MARKETS

He also added that most superannuation fund managers will switch to a more conservative portfolio when a person is nearer to retirement, minimising exposure to dramatic falls.

Marko Kolanvoic from JP Morgan forecasts the 2022 global stock market plunge will correct itself by the end of the year.

He said the market is ‘absorbing’ the tightening of financial conditions such as raising interest rates to fight inflation.

‘Inflation is likely peaking or near-peaking,’ he said.

‘Retail buying that was last year funded with stimulus will likely will not stop as it can now be funded by job paychecks, which is more sustainable,’ Kolanovic said.

Newly elected Prime Minister Anthony Albanese said on Monday he remains confident Australia will be able to avoid a recession, despite the economic headwinds.

‘We are positioned as well, in a number of ways, with incredible opportunity, not the least of which is we’re in the fastest growing region of the world in human history, we have an opportunity to be a renewable energy superpower.’

Off the back of the Fair Work Commission determining a 5.2 per cent increase in the minimum wage, the prime minister said there was no evidence of a wage price spiral developing.

‘If you’re one of the poorest paid workers in Australia, you shouldn’t have a real wage cut, and good on (the Fair Work Commission) for doing so,’ Mr Albanese said. 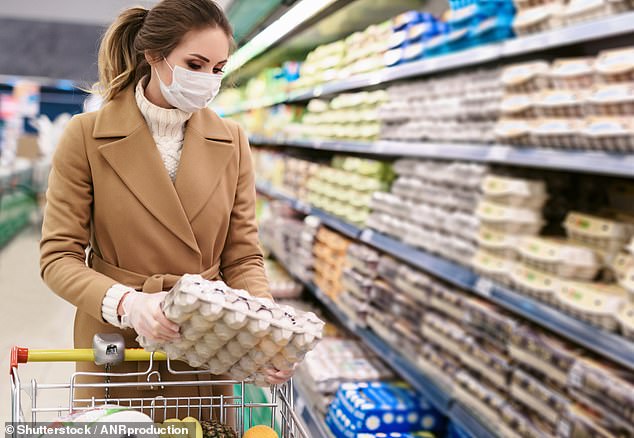 Australia’s cost of living crisis has hit dire heights after the annual inflation rate soared to 5.1 per cent

‘We have some major challenges ahead of us, but that’s because we had a government stuck in neutral with 22 energy policies, none of them delivered, with no economic plan going forward.’

The comments come as inflation has risen to some of its highest levels in two decades, while the Reserve Bank recently increased official interest rates by 50 basis points to 0.85 per cent – the largest amount in a single month since 2000.

‘I’m very confident that the Australian economy can continue to grow, which means we won’t be in that circumstance (of a recession).’

‘Part of that is about confidence in the economy. One of the things that’s driving higher inflation, of course, is higher demand as well.’