Australian gender clinics face a new investigation into their methods of treating teenagers after a similar centre in the UK was closed over safety worries.

The Tavistock Clinic in London was shut down last week after doctors said young patients were being put on gender-changing paths too quickly.

Doctors were concerned over the long-term impacts of transitioning, noting it wasn’t known how safe puberty blockers were for teenagers both cognitively and physically.

Among many things, puberty or hormone blockers can stop periods, breasts from developing, and facial hair. 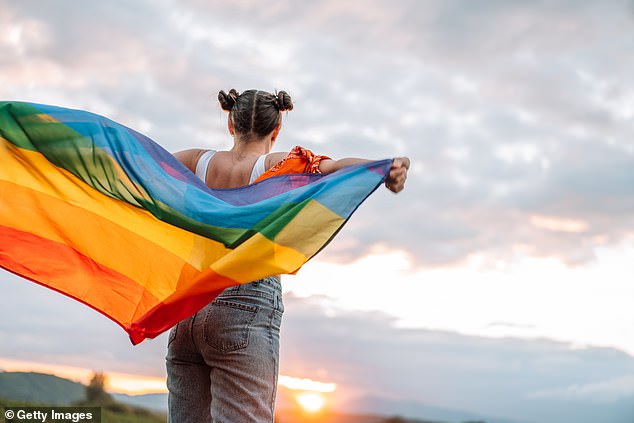 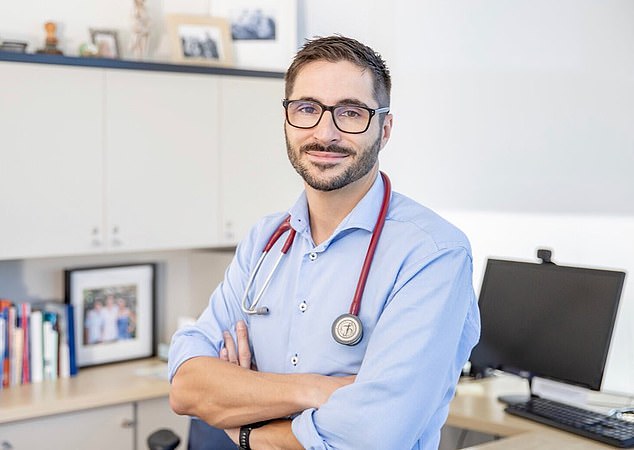 The UK shutdown was prompted by a review by Dr Hilary Cass – the former president of the Royal College of Paediatrics’ and Child Health.

The report said the tax-payer-funded gender development service was not a ‘safe or viable long-term option’.

The move has prompted Australian doctors to call for an independent review into the prescription of puberty blockers to teens.

‘The concerns that have been raised with the UK Tavistock Clinic translate directly to the same concerns that can be applied to gender clinics here in Australia,’ the Queensland doctor told The Australian. 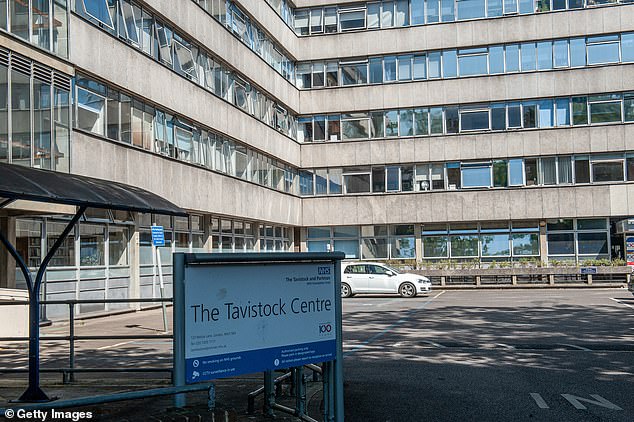 ‘The fact that Dr Cass noted that there is insufficient evidence to recommend puberty blockers but they have been used by gender clinics in Australia is of huge concern.’

A prominent gender clinic at the Royal Melbourne Children’s Hospital said its methods were above board.

But the clinic, which developed the standards of treating gender dysphoria in Australia, told The Australian they welcome any development that helps transgender people.

‘We will continue to closely monitor how services nationally and internationally develop and evolve and welcome all actions that ensure that trans children and young people continue to ­receive the highest possible quality of care, regardless of where they live,’ a hospital spokesman said.

The Children’s Hospital at Westmead said patients in their trans and gender services get thoroughly assessed before being given puberty blockers – and the treatment is reversible.

Trans advocates defended the ‘life-saving’ treatment and rejected any clinic closures that impact such a ‘highly vulnerable population’.

A push to a more ‘holistic’ care plan for patients was recommended by Dr Cass, including promoting their mental health.

Meanwhile, puberty blockers will now be prescribed in the UK via clinical trials that follow children into adulthood. 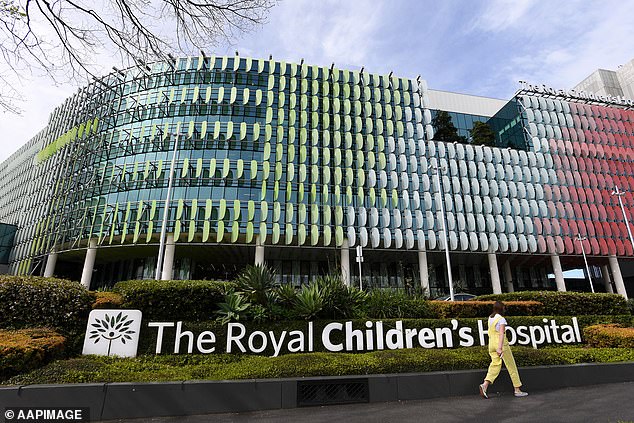 Gender dysphoria is a feeling of unease or dissatisfaction a person feels over a mismatch between their biological sex and what sex they want to be.

It can lead to depression and anxiety and have a harmful impact on daily life.

They can change the way they look and behave to match the gender they wish they were.

A small number of children may feel lasting and severe distress, which gets worse as they get older.

This often happens around puberty, when young people might feel that their physical appearance does not match their gender identity.

This feeling can continue into adulthood with some people having a strong desire to change parts of their physical appearance, such as facial hair or breasts.

Puberty blockers don’t stop acne, body odor, or underarm and pubic hair development, because these changes are not controlled only by estrogen or testosterone.

Source: NHS UK, St Louis Children in the US