Anei Dut, 27, strutted the catwalk for some of the globe’s hottest designers including Camilla and Marc, Jack London, Tommy Hilfiger and Calibre – but this week, he pleaded guilty to six counts of fraud in Newtown Local Court.

The fashionista, who moved to Australia in 2003 after fleeing war in South Sudan, admitted he stole credit card numbers from 19 people after perusing illegal websites selling their personal information. 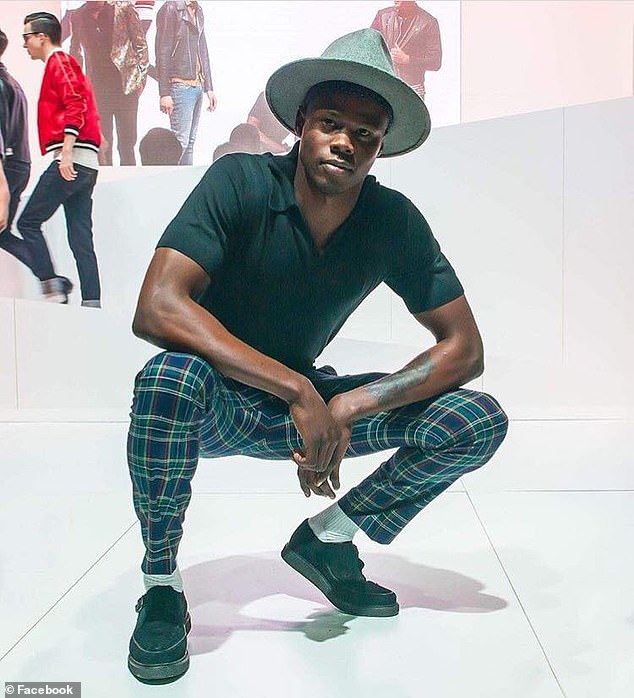 Anei Dut, 27 (pictured), has strutted the catwalk for some of the globe’s hottest designers including Camilla and Marc, Jack London, Tommy Hilfiger and Calibre 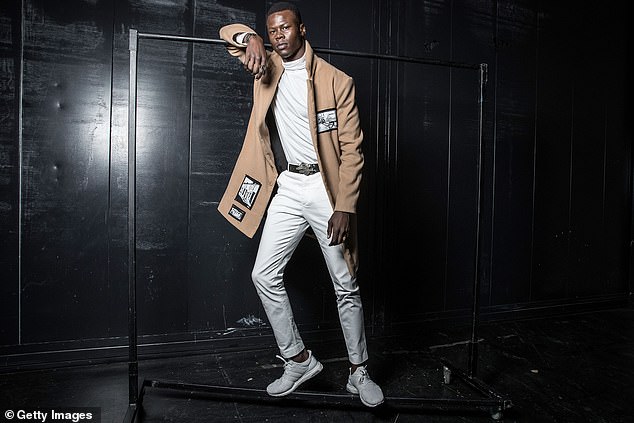 How the fashionista’s scam worked

The model would then visit Chemist Warehouse stores in Sydney and buy up a haul of expensive items.

Shortly after he would go back to the store and return the goods, requesting staff refund the purchases price to his own personal Westpac account.

The con came undone when financial institutions and their customers alerted police, along with Chemist Warehouse.

In March 2021 he scammed the pharmacy chain by visiting several stores and buying bulk items by manually entering the details of the stolen credit cards, the Daily Telegraph reported.

He would later return the goods and request a refund be sent to his personal Westpac account.

Once Chemist Warehouse and customers from financial institutions Caixa, JP Morgan, Capital One and OCBC Bank became aware of the con, an investigation was launched by NSW Police.

Investigators quickly identified Dut on CCTV, and the Sydneysider was arrested.

Police told the court that when they seized his mobile phone, he had a tab open for a website called ‘CCVstore.net’ and items in an online shopping basket. 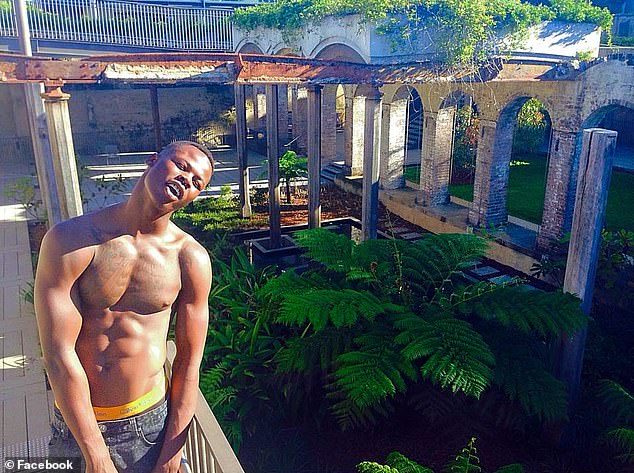 The marketplace for scammers sells credit card numbers along with their expiry dates and CVV numbers.

The court heard that Dut also shared six of the 19 credit card numbers with a third party via text.

Although Dut is a sought-after model, he also has a number of criminal offences to his name.

He was convicted of assault in 2013 and had his licence suspended in 2016 and 2020 for drink driving and getting behind the wheel with a suspended licence. 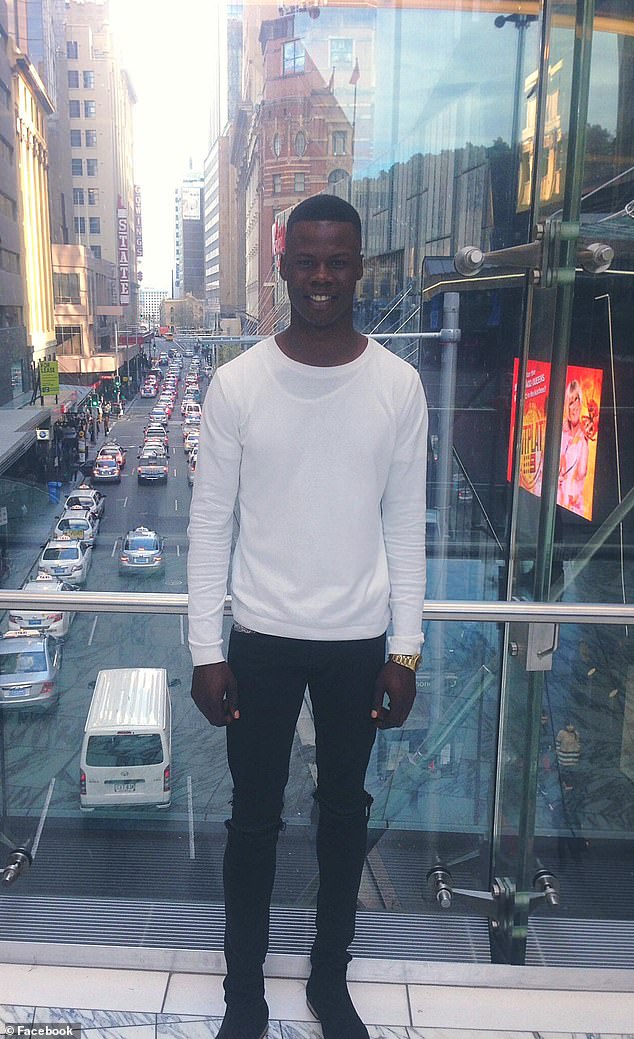 Dut, who was modelling for David Jones at major fashion shows before signing with the prestigious Chadwick Models agency when he was a teenager, told the Herald Sun in 2016 that he wanted to inspire other Sudanese born Australians to believe that ‘anything is possible’.

He will return to Newtown Local Court on June 28, facing six charges of dealing with identity information to commit an indictable offence.