An Australian brand marketing start-up that was valued at $1billion by venture capitalists just months ago has collapsed leaving dozens of staff stunned.

About 75 staff are understood to work for company and were notified on Monday, with some writing online they had no clue of the situation.

Metigy’s clients are small to medium businesses which use the company’s artificial intelligence technology for marketing insights and growth strategies. 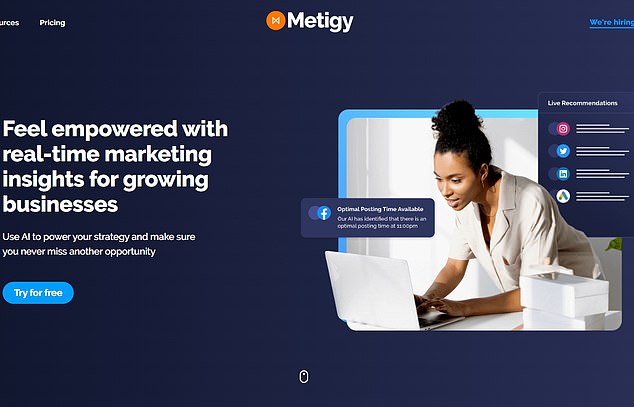 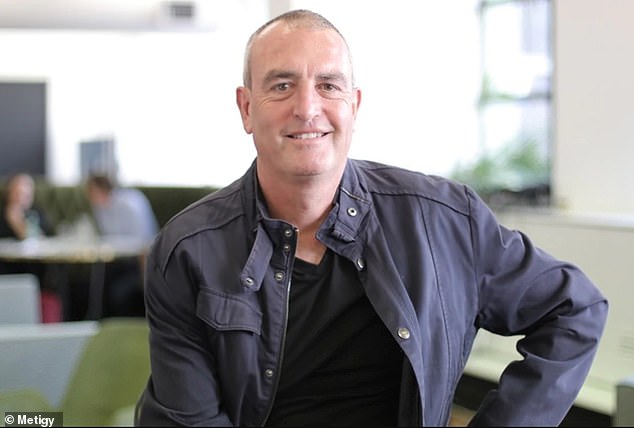 Co-founder and CEO of Metigy David Fairfull (pictured) had previously helped build and sell two other start-ups, We Are Social and The Brave Group

Prominent investment firms had already bought into the business and another round of capital raising was being pitched at more investors as recently as two months ago.

A presentation for that round of funding claimed Metigy’s revenue surged more than 300 per cent in 2020 and 2021 and it had more than 25,000 clients across 92 countries, reports the Australian Financial Review.

Investors were using the company as an example of a well performing start-up that could shoot up in value if it went public under an Initial Public Offering.

According to documents lodged with corporate watchdog ASIC, Metigy had 30 shareholders including the founders, their associates, and investors.

There had been talk of expanding in the US and South-East Asia and floating the company on the ASX.

One investor, private equity and venture capital firm Five V, valued the company at $1billion as of April 2022.

CEO David Fairfull had previously helped build and sell two tech companies – We Are Social, sold to China’s BlueFocus in 2013, and The Brave Group, sold to Powerlan in 1999.

Metigy’s name comes from the Greek goddess of wisdom Metis and the word strategy. 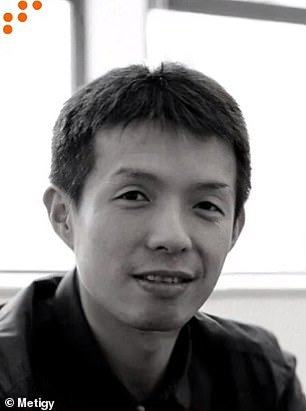 Employees took to LinkedIn after being told of the appointment of administrators on Monday.

‘It’s not because we didn’t care enough or because we did a bad job or the market conditions weren’t in our favour – and that will always be the toughest thing to deal with when you work as hard as we did.’

‘It’s heartbreaking … I could see that we were turning a corner with the product in the last few months and what was coming up in the next few months.’ another wrote.

Administrators Simon Cathro and Andrew Blundell of Cathro Partners said they were hopeful investors would see a return on their money.

‘We are exploring the urgent sale of Metigy’s assets and intellectual property as part of the voluntary administration process and consider a sale could be an outcome in this process,’ they said.

DR ELLIE CANNON: How can I tackle my high blood pressure if I’m allergic to the pills?