Traveller buys the ‘most expensive Macca’s meal ever’ after trying to sneak McMuffins into Australia as foot-and-mouth disease spreads in Bali: ‘I have no sympathy for them’

A backpacker has bought likely the most expensive McDonald’s meal ever after they were fined thousands of dollars for trying to bring two McMuffins from Bali into Australia.

The traveller had bought two egg and beef sausage McMuffins from a McDonald’s outlet on the Indonesian island before catching a flight to Darwin on Sunday.

The food was detected in the backpack by a sniffer dog with border security officials searching the bag at the airport, where they also discovered a ham croissant. 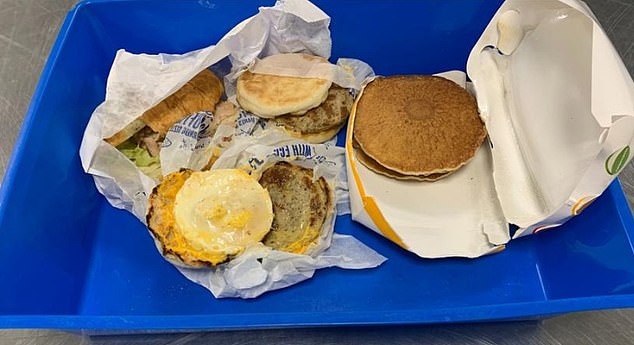 The backpacker was issued $2,664 worth of fines for failing to declare potential high biosecurity risk items and providing a false and misleading document.

Agriculture, Fisheries and Forestry Minister Murray Watt slammed the traveller for bringing in food that could have the highly contagious foot-and-mouth disease.

‘This will be the most expensive Macca’s meal this passenger ever has, this fine is twice the cost of an airfare to Bali, but I have no sympathy for people who choose to disobey Australia’s strict biosecurity measures, and recent detections show you will be caught,’ he said.

Biosecurity has ramped up across all Australian airports as the the threat of foot-and-mouth disease grows.

Indonesia has been grappling with the spread of the disease for months and the devastating virus was recently detected in Bali, a popular holiday destination for Australian travellers.

The farming industry has warned if foot-and-mouth was detected on Australian farms it could cost the cattle industry $80billion over a decade as the country would lose its FMD-free designation. 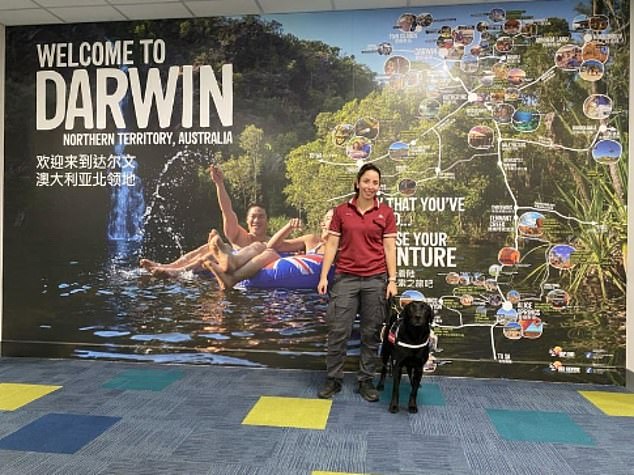 Mr Watt said the government was taking unprecedented measures to stop the disease from crossing the country’s borders.

‘Australia is FMD-free, and we want it to stay that way,’ he said.

‘Biosecurity is no joke — it helps protect jobs, our farms, food and supports the economy.

‘Passengers who choose to travel need to make sure they are fulfilling the conditions to enter Australia, by following all biosecurity measures.’

Scrooge gazed at his younger self: Part two of JEFFREY ARCHER’s take on A Christmas Carol

Inside Jarryd Hayne’s first days behind bars at Parklea prison