A man literally caught with his pants down claims he exposed himself to get the attention of passing motorists.

The public masturbator was released from custody only days earlier for exposing himself in front of children at a Queensland beach.

Police were conducting patrols along Fairfield Road, Yeronga when they saw Shane Bernard James Tynan exposing himself to traffic at about 2am on July 31, the Brisbane Magistrates court heard on Wednesday. 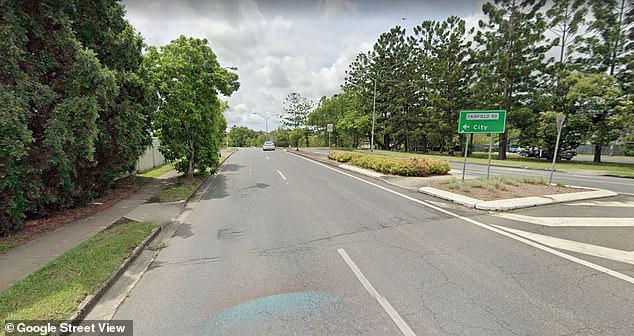 Shane Tynan, 65, claims he was sleepwalking after being caught exposing himself to oncoming traffic

‘The defendant stated that he had Alzheimer’s and was trying to get the attention of other motorists to help him and that’s why he had his pants off. Police were unable to find his pants,’ Sgt Parfitt said.

Tynan pleaded guilty to aggravated wilful exposure. His lawyer, Patrick O’Donnell, said his client was in fact sleepwalking at the time and doesn’t remember doing it.

‘He instructs that he’s very remorseful and that he was sleepwalking at the time, he doesn’t have any recollection,’ Mr O’Donnell said.

The court heard Tynan was sentenced to 12 months jail in 2021 for an indecent act in a public place where he exposed his genitals in front of children at the Streets Beach in the South Bank Parklands.

Magistrate Mark Nolan said the elderly man’s behaviour was ‘disgusting’ and if it continued he will spend longer time behind bars.

Tynan was sentenced to three months behind bars wholly suspended for a year. 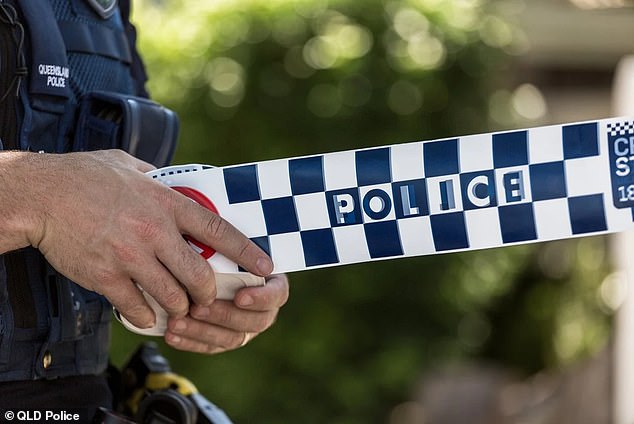 Girl, 13, jailed after classmate framed her for threatening to bomb their school files lawsuit