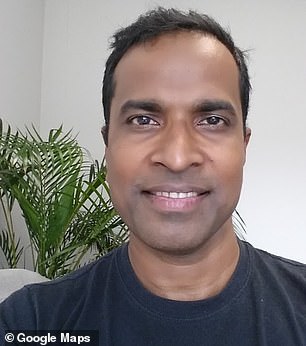 An unlicenced quack masquerading as a doctor who prescribed a cocktail of toxins as a ‘traditional Indian treatment’ to cure autism has been permanently banned from medicine.

Rama Prasad, prescribed pills to a three-year-old which contained high levels of lead, mercury, and arsenic, under the guise he could reverse autism.

The level of toxins found in the drug cocktail was deemed unacceptable by Australian standards.

The Health Care Complaints Commission also said there was no evidence the treatment actually worked.

It also found as a ‘non-registered health practitioner’ Mr Prasad falsely misrepresented himself as an accredited doctor, Nine News reported.

Mr Prasad also provided care without the appropriate qualifications and prescribed Ayurvedic medicine without disclosing his financial interests in the treatment. 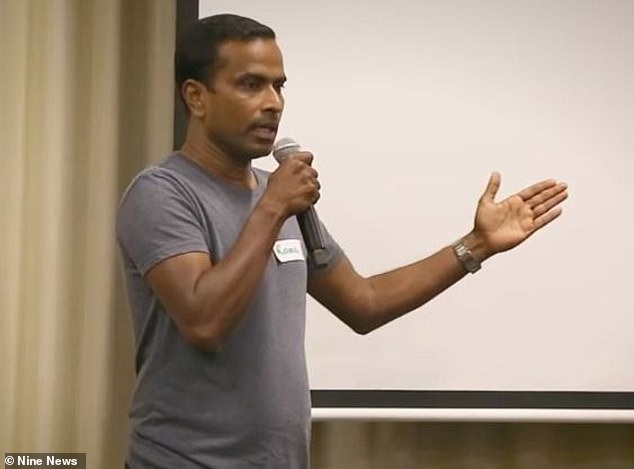 Rama Prasad, (pictured) has been permanently banned from practising after prescribing pills containing high levels of lead, mercury, and arsenic, under the guise of reversing autism

Ayurveda is a pseudoscientific treatment that originated in India and involves an ‘internal purification process’, herbal remedies, yoga, and meditation.

‘Sadly, this is not uncommon, there are a lot of these types of quack practitioners out there that are really preying of families, particularly of young children who have just been diagnosed with autism,’ she said.

The Commission found Mr Prasad posed a risk to the ‘health and safety of members of the public’.

Mr Prasad is now permanently banned from providing any paid or voluntary health services to members of the public.