Britain’s biggest al-Qaeda terror boss has won a parole bid – and could be walking free in months.

Rangzieb Ahmed – who planned carnage in the UK – has been told he will face a Parole Board next month.

If successful, the convicted terror chief, once said to be Osama bin Laden’s top European operative, will be free to roam the streets again.

Ahmed, 47, got a minimum of ten years in 2008 for heading a three man al-Qaeda cell planning mass attacks.

A spokesperson for the Parole Board said: ‘We can confirm the parole review of Rangzieb Ahmed has been referred to the Parole Board by the Secretary of State for Justice and is following standard processes. A hearing is expected to take place in late July.

‘Parole Board decisions are solely focused on what risk a prisoner could represent to the public if released and whether that risk is manageable in the community. 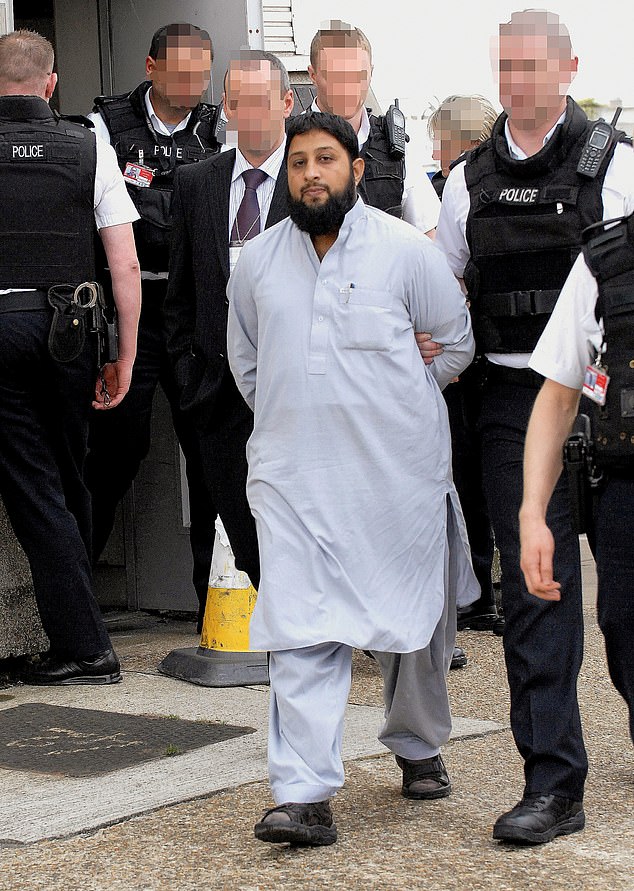 Rangzieb Ahmed – who planned carnage in the UK – has been told he will face a Parole Board next month. Pictured arriving at Heathrow Airport from Islamabad

‘A panel will carefully examine a huge range of evidence, including details of the original crime, and any evidence of behaviour change, as well as explore the harm done and impact the crime has had on the victims.

‘Members read and digest hundreds of pages of evidence and reports in the lead up to an oral hearing.

‘Evidence from witnesses including probation officers, psychiatrists and psychologists, officials supervising the offender in prison as well as victim personal statements are then given at the hearing.

‘The prisoner and witnesses are then questioned at length during the hearing which often lasts a full day or more. Parole reviews are undertaken thoroughly and with extreme care. Protecting the public is our number one priority.’

The Rochdale-born Muslim was jailed for life with minimum of ten years after a court heard he was behind the terror cell.

Counter-terrorism chiefs were not sure where Ahmed was planning to strike, but were convinced an attack was imminent. 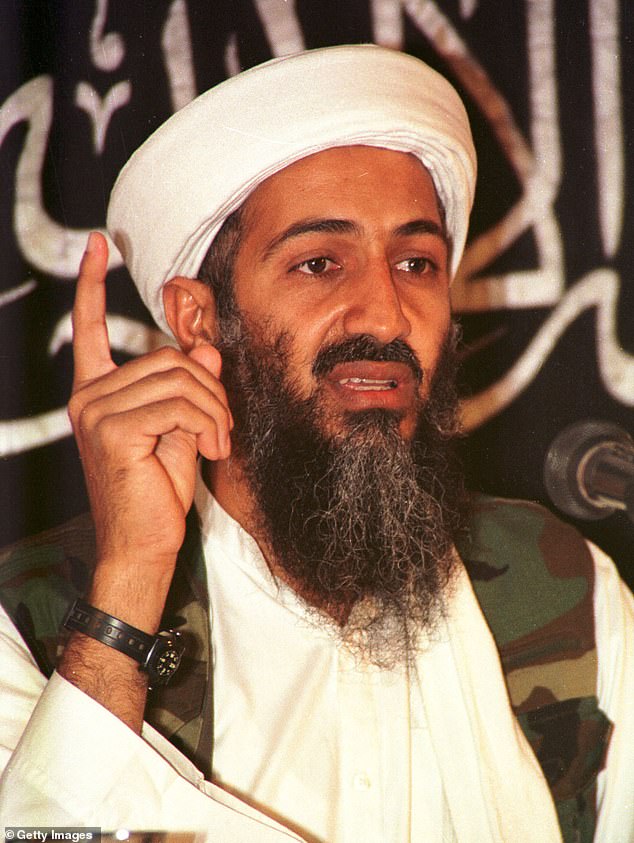 If successful, the convicted terror chief, once said to be Osama bin Laden’s top European operative, will be free to roam the streets again

His scheme was revealed with the discovery of three diaries, which were found to contain details and phone numbers of key al Qaeda operatives written in invisible ink.

Ahmed later sued MI5 and MI6 for alleged collusion in his torture by Pakistani intelligence, but in 2020 had his damages claim thrown out by the High Court.

Ahmed had claimed he was tortured at the hands of Pakistan’s Inter-Services Intelligence (ISI) agency while detained between 2006 and 2007, before being deported to the UK and charged with terrorism offences. 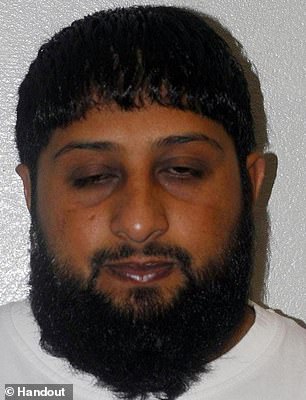 Ahmed, 47, got a minimum of ten years in 2008 for heading a three man al-Qaeda cell planning mass attacks

He was referred to the Parole Board last year, but complex security checks delayed the hearing.

The intelligence service MI5, police and jail counter terrorism units were all asked for reports.

The authorities fear releasing a terrorist who maybe a violent threat in the wake of the London Bridge terror attack.

Usman Khan was out of jail on licence in November 2019 when he killed two people and injured three others.

He had been convicted of plotting a terrorist attack in 2012.

Last year, it was revealed in a newspaper that Ahmed had been thrown into solitary after lying that a guard had been racist.

Officials found there was no evidence of racism after he had been told to obey social distancing rules.

Love Island 2022 latest: Double dumping ignites emotion and another couple are sent to the hideaway