British tourist, 42, is robbed of £9,000 watch after being ‘lured into a dance in the street by three boys’ in Milan

A 42-year-old British tourist had their £9,227 Rolex lifted off their wrist during a dance with three boys in Milan who had previous offered to sell them drugs.

On the streets of Porta Nuova, a hub of clubs and other nightlife venues, three boys reportedly of North African origin approached the tourist on Sunday, offering them illegal drugs.

The tourist refused, but then inexplicably ended up dancing with the three boys, in what Milano Today described as a form of ballet. 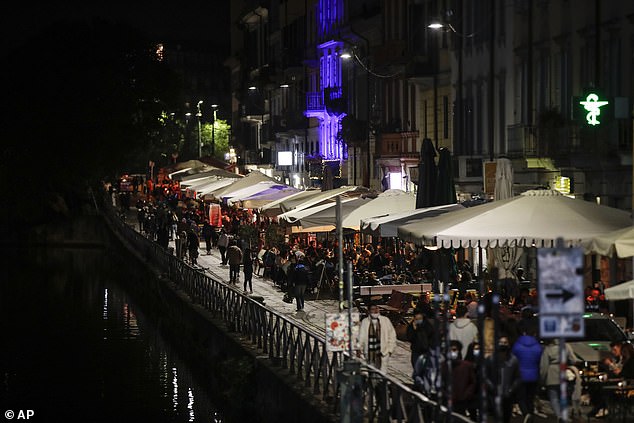 Porta Nuova is a hub of clubs and other nightlife venues. People are pictured walking at the Naviglio Grande canal, one of the favorite spots for night life in Milan

After the dance was over, the tourist realised their watch was missing. They quickly contacted the police and reported the theft.

Authorities are checking CCTV and interviewing witnesses to track down the criminals.

Milan is a popular holiday destination for British tourists, but pickpockets frequent the streets and holidaymakers often fall foul to scams.

In early July, another thief stole a £59,000 watch from a man in central Milan.

The 58-year-old victim had his Richard Mille timepiece stolen in Corso Venezia in the Lombardy capital.

Not long after, a man on a scooter snatched a £33,500 watch from a 62-year-old American tourist from Florida.

Milan recorded the highest theft rate in Italy, with about 2.2 thousand cases per 100,000 inhabitants in 2020, according to Statistica.

Burglaries of shops and thefts are more common in Milan than in other Italian provinces.

Bologna and Rimini followed as the worst provinces for theft, with around six thousand cases reported. 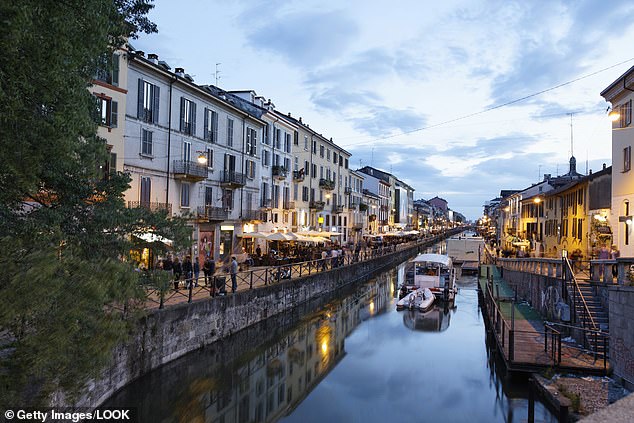 Milan is a popular holiday destination for British tourists, but pickpockets frequent the streets

Britney Spears’ boyfriend Sam Ashgari has daddy issues of his own