Bushfire hero is ‘set to be dumped and his ENTIRE $1.4billion disaster agency dismantled’ after criticism over response to floods

Bushfire hero Shane Fitzsimmons is reportedly set to be dumped from is new role as Resilience NSW Commissioner.

Premier Dominic Perrottet is reportedly poised to scrap the entire agency which was set up in May 2020 following the 2019 bushfires.

The agency was considered the brainchild of former Premier Gladys Berejiklian and opposed by then Treasurer Mr Perrottet. 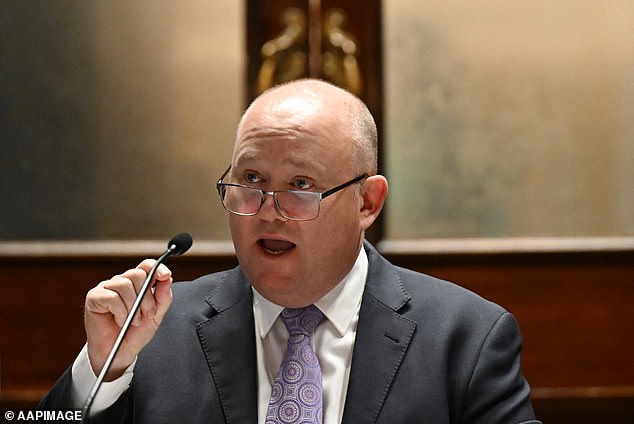 A recent flood inquiry recommended it be dismantled after failing to deliver results for the state.

There are also concerns about its cost, with the agency spending $38.6million on wages and almost $30million on operating costs.

It was allocated $1.4billion in the latest budget, with most of the cash earmarked for flood relief grants.

Mr Fitzsimmons was the Commissioner of the New South Wales Rural Fire Service between September 2007 and April 2020.

Huge fines for Australians who don’t walk their dogs