Can you spot what’s wrong with this picture? Police make a shocking discovery inside a million-dollar home in Sydney

Police have uncovered a large and sophisticated hydroponic cannabis operation inside a million-dollar home in Sydney’s Hills District.

Dozens of cannabis plants were found inside nearly every room of the Castle Hill home, with a sophisticated electrical setup to power hydroponic grow lights, during the police bust on Tuesday.

A 26-year-old man has been charged with Cultivate Commercial Quantity of Cannabis by enhanced means following the raid on the home.

It will be alleged he was tending to the cannabis crop inside the property.

The cannabis setup was dismantled on Wednesday morning. 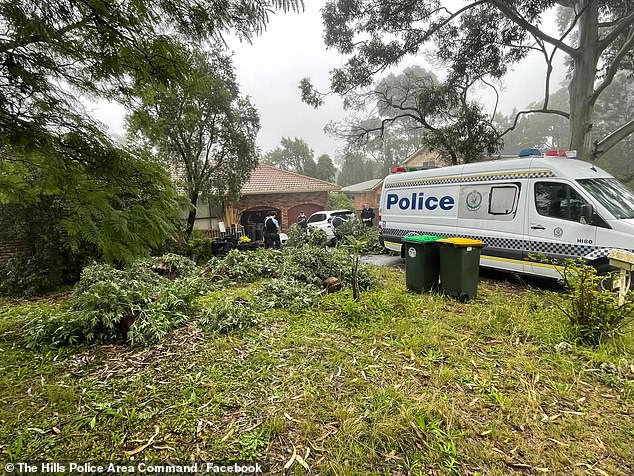 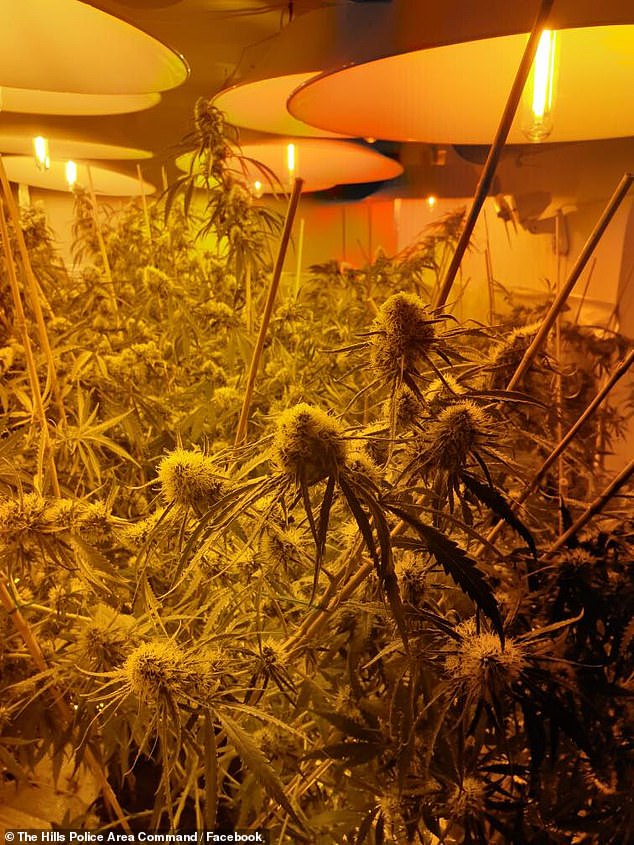 The cannabis plants covered the floor of nearly every room in the Castle Hill house, with a special lighting system installed to help grow the cannabis 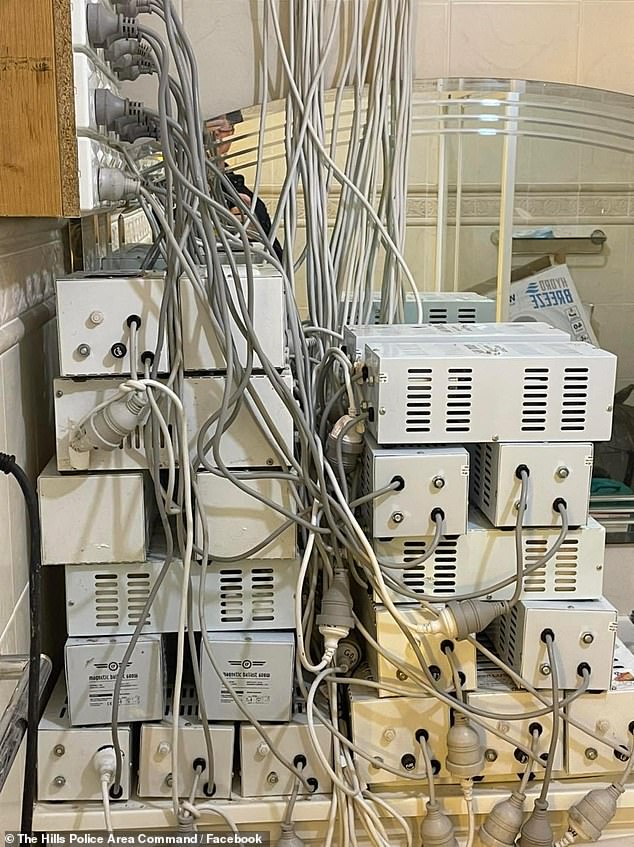 Many Aussies were quick to joke about the discovery after police shared photos on Facebook.

One wrote: ‘Is this how you afford a Castle Hill house these days?’

‘Where will they be burning it all … asking for a friend,’ another said.

‘The things people do to afford Sydney toll roads.’

An action-packed teaser trailer for Stan's Gangs of London

California parents seeks answers after their U.S.-born son, 18, was killed in Mexico