Canberra cracks 1,000 new Covid cases in a day for the first time with more than 5,000 people sick with the virus and 98 per cent vaccinated

The ACT has recorded 1,020 new Covid-19 cases, taking the number of active infections in the territory to more than 5,000.

But Thursday’s figures exclude positive rapid antigen test results, which will be included in the daily tally from Friday.

There are 24 people in hospital, three of whom are in intensive care with two requiring ventilation. 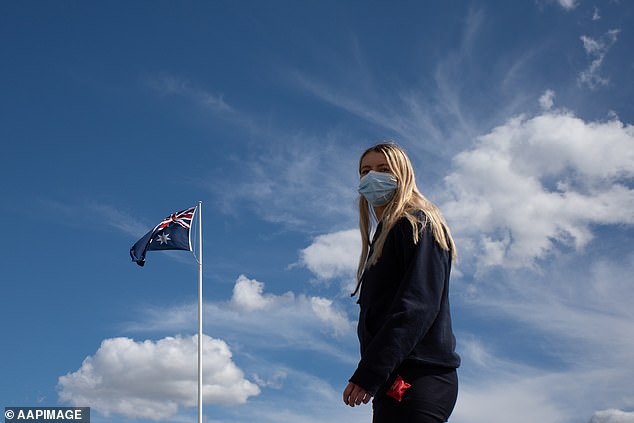 The ACT reported 1020 cases on Thursday, not including results from rapid antigen tests

The new cases came alongside more than 3,700 negative tests returned.

A backlog of 550 cases that hadn’t been processed and 167 positive tests dating back to December 21 that had not been reported to ACT Health by a private pathology provider have been added to the territory’s total tally.

There are 17,661 total cases recorded since the start of the pandemic after 193 duplicate cases were removed.

More than 98 per cent of the territory’s over-12 population are fully vaccinated and more than one quarter over 18 have had three doses. 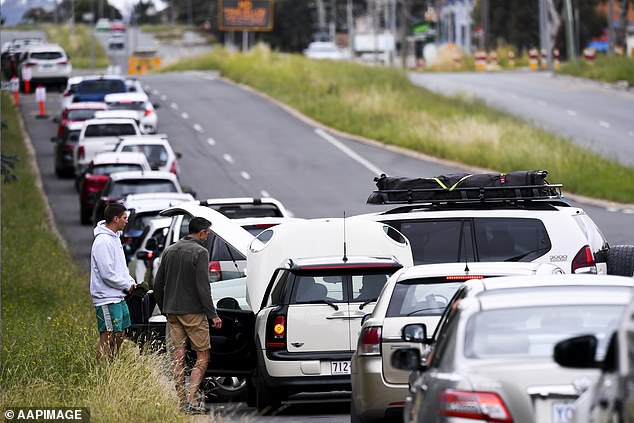 Marilyn Cole, Playboy’s first nude model, says she ‘did it for the money’