NSW is one step closer to more eased restrictions as the state recorded 406 new cases and six more deaths on Thursday.

The state is on track to meet its 80 per cent double-dose vaccination milestone this weekend, just days after lockdowns ended.

Around 76.5 per cent of residents aged over-16 are now fully vaccinated while 91.1 per cent have had their first jab.

NSW Health says 711 cases are being treated in hospital, including 143 patients in ICU. 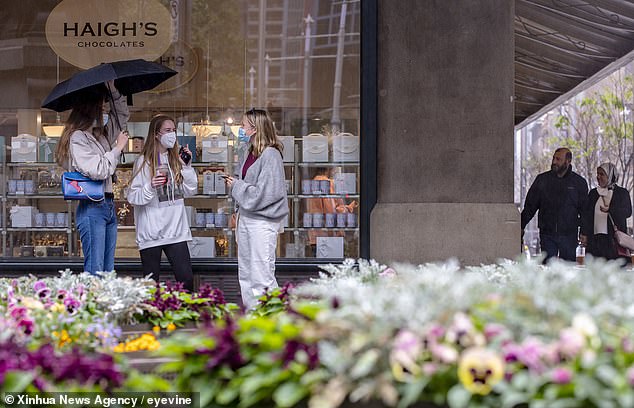 One overseas-acquired case of a returned traveller in hotel quarantine was also detected as 85,133 residents came forward for testing.

The six fatalities take the state’s death toll from the current outbreak to 454.

More details are expected to be expected announced at 11am.

The 80 per cent double dose milestone could bring more freedoms for fully vaccinated residents one week earlier than predicted.

NSW’s roadmap out of lockdown allows up to 20 fully-vaccinated residents to gather in homes and participate in community sport at an 80 per cent double-jab rate. 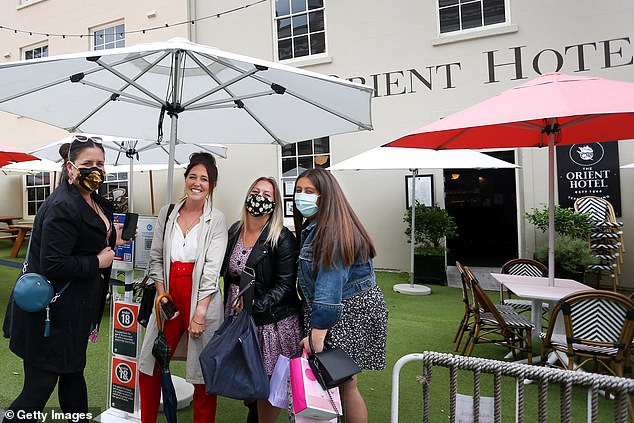 Up to 3,000 spectators will also be allowed to gather for ticketed outdoor events while nightclubs can reopen without dancing.

But NSW Premier Dominic Perrottet hinted of Wednesday parts of the state’s roadmap out of lockdown could be tweaked.

‘There have been issues raised. We haven’t made any decisions yet,’ Premier Dominic Perrottet said.

Deputy Premier Paul Toole added: ‘We want to make sure that our regional communities are safe so that information is going to be important.’

The news comes as neighbouring state Victoria recorded a horror day with 2,297 new cases and 11 deaths, the highest ever daily total recorded in Australia since the pandemic first began. 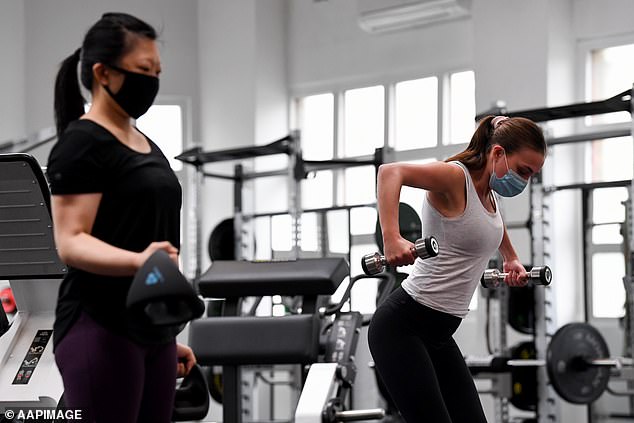