Spiralling flu numbers have sparked an urgent warning from one of the nation’s top doctors that Australians need to treat the disease as seriously as Covid.

An influenza epidemic is ripping through the country after Covid lockdowns and precautions kept the disease at bay for more than two years.

But now, with mask mandates lifted and no natural immunity after years of isolation and protection from flu outbreaks, the disease is making a devastating comeback. 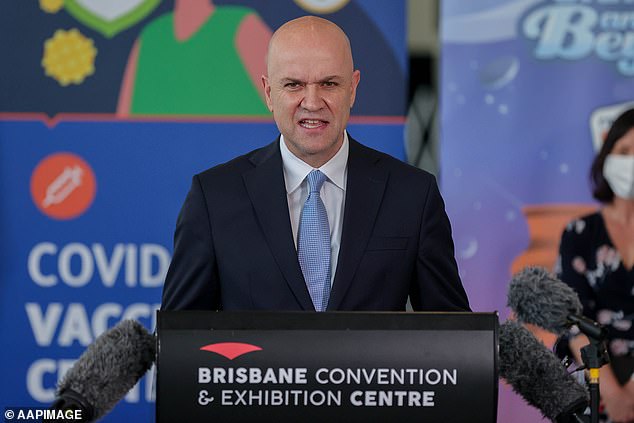 In Queensland, there are almost twice as many seriously ill patients in intensive care with the flu as there are with Covid.

And in NSW, flu numbers are continuing to rise, with more than 200 rushed to hospital last week – with one in seven of those in children under four.

Almost 1300 people in NSW have been admitted to hospital with the flu this year, with nearly 9,500 turning up at A&E struggling to breathe with flu-like symptoms.

‘We have not been exposed to this virus for the last two and a half years.’

He said Australians ‘absolutely’ need to treat the disease in the same way they do Covid, both in trying to avoid it and stopping its spread.

He stressed that anyone struck down by the flu need to stay at home while they recover.

‘That will be the way we go moving forward,’ he said.

‘The days of going to work stoically coughing and sneezing with a sore throat and fever because you’re a good soldier, those days are gone.’ 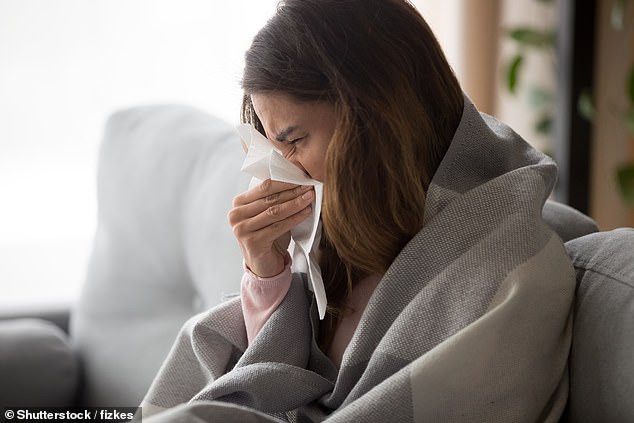 However he stopped short of advocating a return to mask mandates, but encouraged people to get a flu shot as soon as possible.

Take-up of flu shots has been critically low among teenagers, he warned.

‘I think Queenslanders are beginning to get the message but it’s critical if you haven’t had your influenza vaccine yet, get it now,’ he said.

‘Influenza immunisation rates aren’t where they need to be,’ she said. ‘Only about one in three people in NSW have received their influenza vaccine this year.

‘We really need to see that number go up, especially among vulnerable groups such as young children and older people who are most at risk of severe illness.’

Nationwide, just over 9million have been vaccinated against the flu, but that still leaves around two-thirds of the country at risk.

NSW is the most vaccinated state, with more than 2.8million jabbed, but Victoria is close behind on 2.5million. Queensland has less than 1.8million vaccinated. 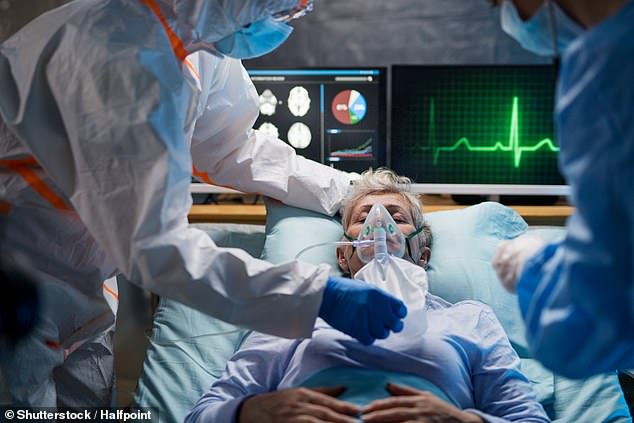 Almost 1300 people in NSW have been admitted to hospital with the flu this year, with nearly 9,500 turning up at A&E struggling to breath with flu-like symptoms

Dr Chant warned the worst has yet to come of the current ‘Influenza A’ strain outbreak.

‘We are anticipating a surge in influenza activity right through winter and into spring,’ she said.

“The vaccine is the best way to protect yourself, your loved ones and your community from the harmful effects of influenza.

‘I want to thank everyone who has already come forward to get their jab, but there’s still work to be done.

‘The flu vaccine remains free for all NSW residents for another seven days, so please book in now to take advantage of this important initiative to boost immunity levels.’