A woman who caught Covid twice in four months says she ‘can’t stop eating’ while suffering from the Omicron strain after losing her appetite with the Delta variant.

She was unvaccinated at the time and ended up in hospital, but on January 3, after getting jabbed Ms Duffin caught the virus again, this time likely to be the Omicron variant.

She told her 73,000 TikTok followers while she barely ate during her first stint, her second time round was a completely different story. 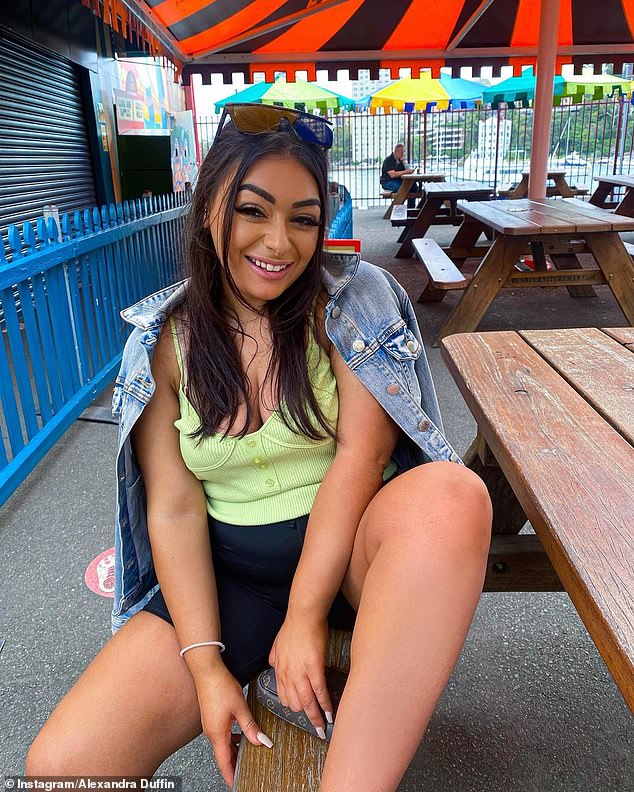 ‘My last Covid experience, I didn’t eat, I had no appetite,’ she said in a TikTok.

‘I lost a little bit of weight, I’m not kidding I loved it.’

She then revealed during her recent infection, she felt like she’d had a ‘five course meal every five minutes of the day’.

‘I can’t stop eating,’ she continued.

‘Sorry guys I’ve been isolating for seven days on sick leave, I’m going to be on maternity leave at this point. 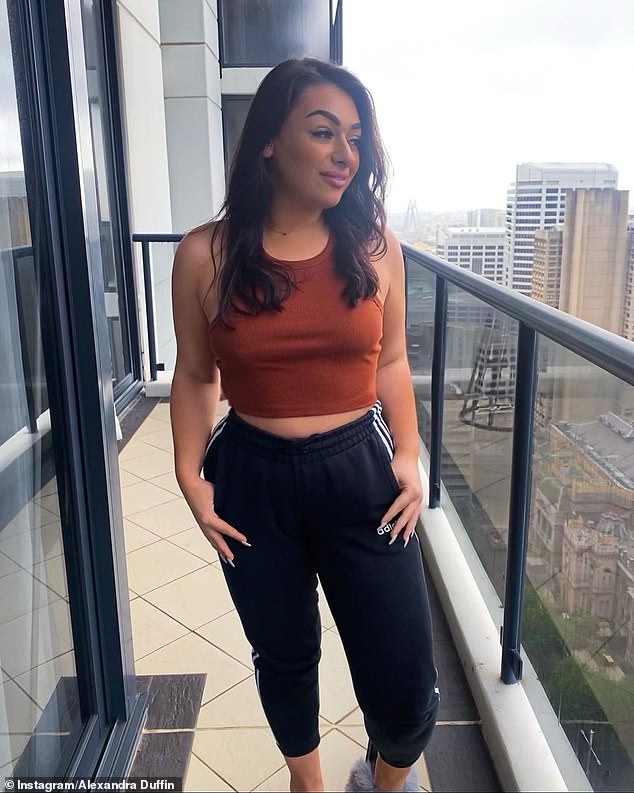 ‘I’m not coming out the same!’

She told Daily Mail Australia she craved a lot of sweet foods, such as ice cream, pancakes and caramel popcorn.

‘I feel like I ate so much and couldn’t stop it was odd.. I found I’d eat a meal and an hour later id be hungry or peckish which is not like me because on a daily basis i usually hardly eat and my friends would almost force me to eat so this was definitely interesting,’ she said.

‘Headaches have been daily still and my taste buds aren’t 100% but better than it was.

‘My body is exhausted and I’m usually very energetic and active I think it’s going to take awhile to be 100 per cent again.’ 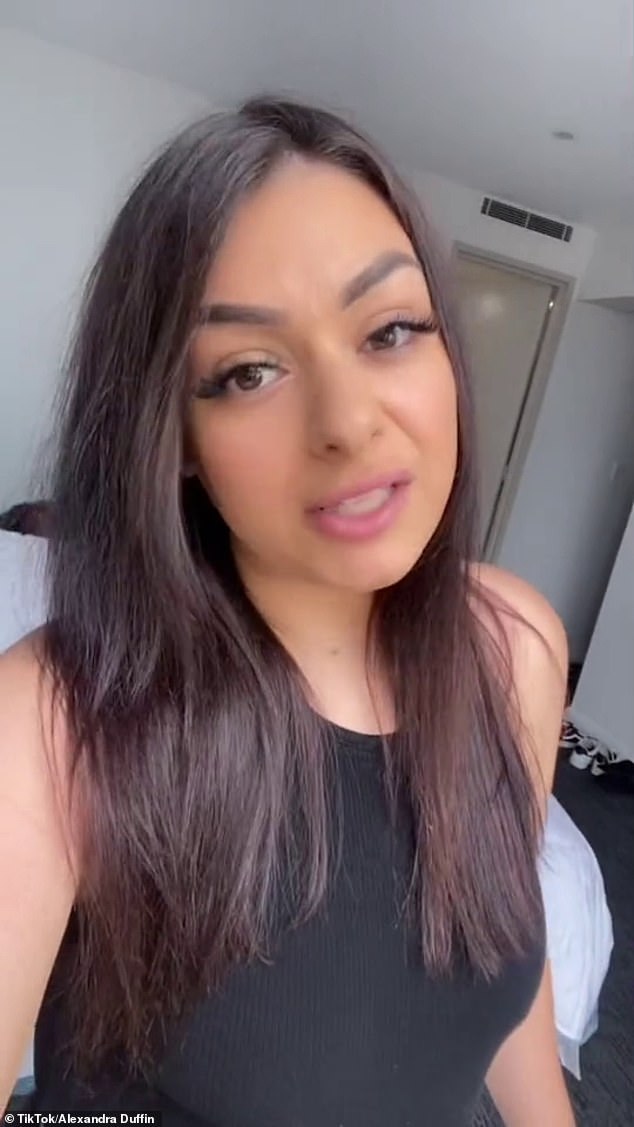 Her video which has received more than 60,000 views was flooded with comments from other Covid patients saying they’ve experienced the same thing.

‘I thought it was just me,’ one said.

‘Literally I’ve never ate so much in my life,’ commented another.

‘My daughter is very petite and doesn’t normally eat a lot. She got covid and kept texting every 10 mins she needed food!’ one mother admitted.

‘2nd time getting it. I’ve been so hungry this time around, first time I lost 14lbs,’ one TikTokker said.

According to Healthline, immunity to Covid-19 can last between three months and five years.

After a person acquires any virus, the body’s immune system retains a memory of it.

In turn, Killer T cells kill pathogens and B cells then create new antibodies when the body needs them.