Oscar and Emmy-winning director Paul Haggis has been arrested in Italy on suspicion of sexually assaulting a woman, local prosecutors said. 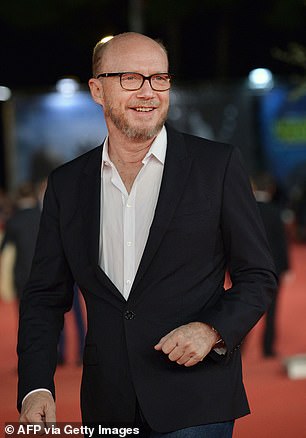 The Canadian filmmaker, 69, is ‘seriously suspected of the crimes of aggravated sexual assault and aggravated personal injury’ against a non-Italian woman, prosecutors in Brindisi, southern Italy reported.

The prosecutor’s office did not respond to after-hours requests for more information Sunday.

The alleged victim had been staying with Haggis ahead of the festival, prosecutors stated.

‘The suspect allegedly forced the young woman, whom he met some time ago, to undergo sexual intercourse,’ they added.

Following one encounter, the woman was ‘forced to seek medical care’.

A voice message and email left with one of Haggis’s attorneys was not immediately returned, AFP reported.

Variety confirmed with LA-based journalist Silvia Bisio, who was set to host a panel with Haggis, that he was arrested.

She said the festival is ‘completely taking its distance’ from Haggis and will be issuing a statement to that effect, the trade reported. 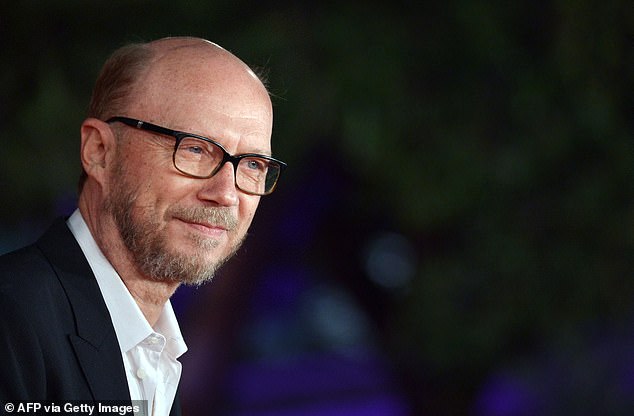 WATCH: Passenger films his SpiceJet Boeing 737 catch fire after birds are sucked into its engine