Dancer, 22, was stabbed to death by her 41-year-old boyfriend on the night she wanted to break up with him, her devastated parents reveal

A young dancer was stabbed to death by her boyfriend on the same night she wanted to break up with him, her devastated parents have said.

Maddie Durdant-Hollamby, 22, was killed by Ben Green, 41, at his home in Kettering, Northamptonshire, on August 27.

Green then stabbed himself to death, and police found their bodies alongside one another, each with stab wounds.

Ms Durdant-Hollamby parents, speaking for the first time, have claimed that she wanted to end her relationship with Green on the night that he murdered her.

Her mother Rachel, 46, said: ‘We think she actually probably wanted to be able to come home later that evening and say ”I’ve ended my relationship with Ben and I’m going to go on holiday next week and have a great time”.’

She added that the couple were arguing about Ms Durdant-Hollamby going on holiday without Green before their bodies were found at his home.

Rachel told the BBC that she became concerned about her daughter on August 27 when one of her friends asked why she hadn’t joined a group call the previous evening.

They then learnt that Ms Durdant-Hollamby had missed a work meeting and one of her friends went to Green’s house on the same day before calling the police when there was no answer. 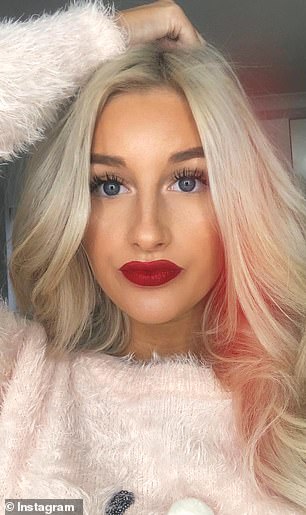 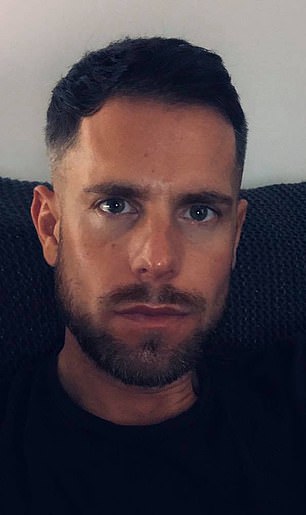 Maddie Durdant-Hollamby, 22, was killed by Ben Green, 41, at his home in August before he stabbed himself to death

Rachel described her daughter, who lived with her parents in Wimblington, Cambridgeshire, as the ‘perfect daughter, perfect friend’.

An inquest heard last month that she met killer Green, a marketing director, at a water management firm in Kettering before she got a job in marketing at a construction company.

Ms Durdant-Hollamby’s father Steve, 48, said that there were no signs of domestic violence between the couple. 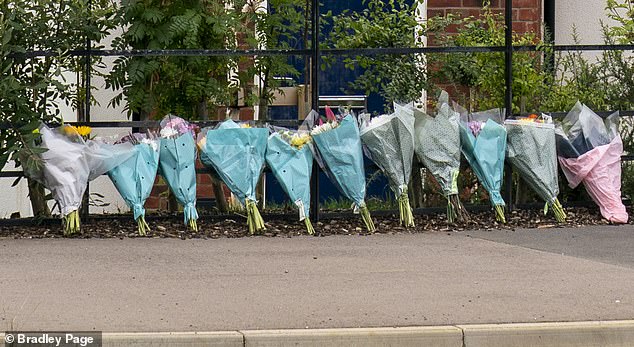 Pictured: Tributes left in Kettering where the couple were found dead 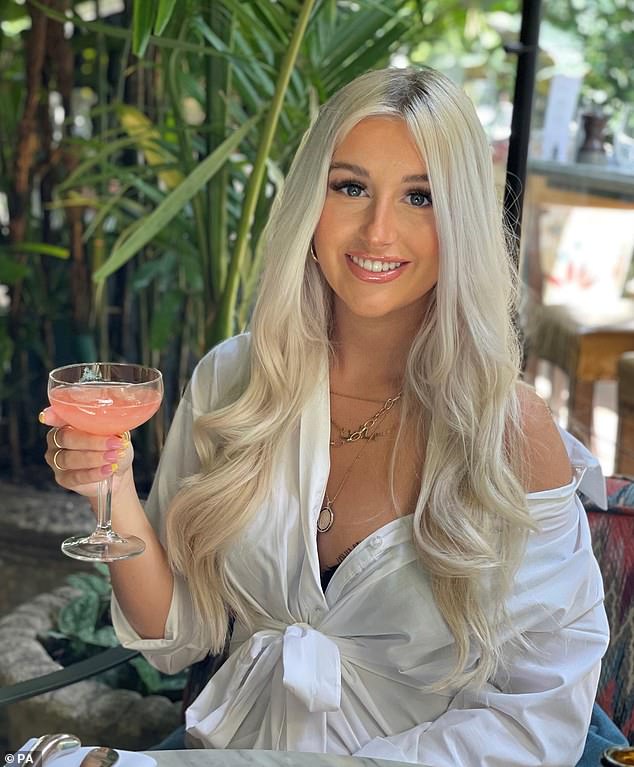 The body of marketing executive Maddie Durdant-Hollamby, 22, was found by police at a property in Slate Drive, in Kettering, shortly after 1pm on August 27, following a report of concern for her welfare 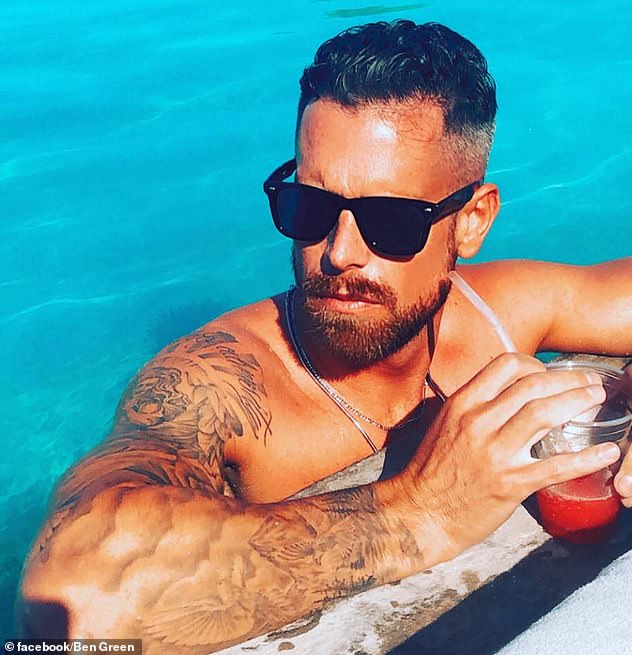 A family statement released via police after Maddie’s death described her as a ‘beautiful person both inside and out’.

It added: ‘Our hearts are broken and we cannot begin to imagine life without her. The shock and pain we are feeling is indescribable.

‘Maddie was a kind, caring, thoughtful young woman, who touched the lives of everyone she met.

‘A talented dancer, her creative talent continued through school and into her career in marketing. Her life has been sadly cut short just as her career was blossoming.

‘Our thoughts are with everybody who knew and loved Maddie as much as we did.’

Maddie’s family held a ‘party-themed’ funeral for her in September, where guests were asked to avoid black clothing and instead ‘dress to impress’.

A full inquest into both deaths is scheduled in January.

Queens of the jungle: Boris promotes Liz Truss to Foreign and Nadine Dorries to Culture