Climbdown on WFH boost? ‘Default’ rights to flexible working are NOT included in Queen’s Speech as unions claim the idea could be ‘ditched for good’

Plans to give staff ‘default’ rights to flexible working have been left out of the Queen’s Speech.

The move, which could have put more pressure on companies to agree requests for home working, was initially promised in the 2019 Tory manifesto.

However, unions claimed the absence of an Employment Bill from the new legislative programme meant the idea might be ‘ditched for good’.

A senior Government source told MailOnline that the agenda was packed and Kwasi Kwarteng’s Business Department had to ‘prioritise’ – deciding the Energy Security Bill was more pressing.

The source denied that the omission had anything to do with business concerns, and stressed that firms would retain the right to say no if they had good reasons.

They insisted the flexible working change remains a manifesto commitment, even though time is running out before the next general election. 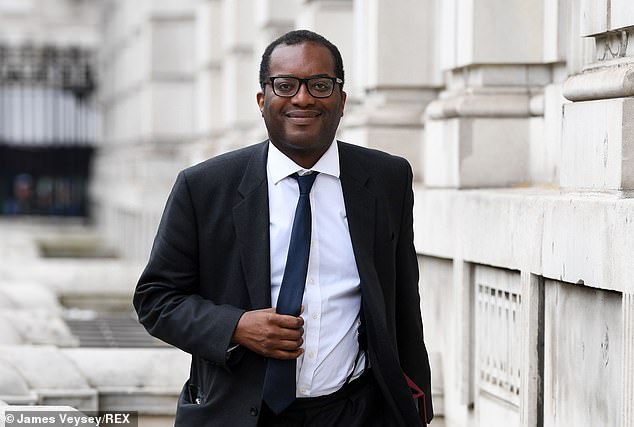 However, another senior government source said the decision ‘reflects an agreement to resist adding more regulations when we need to go for growth’.

Currently staff have the right to request flexible working after being employed for 26 weeks, but the proposal has been for default rights to start from day one.

Protections against discrimination for pregnant women, and rights for staff to keep all tips were among the other moves mooted in an Employment Bill.

‘And it means no action on the scourge of insecure work and ending exploitative practices like zero-hours contracts and fire and rehire.

‘But by shelving the Employment Bill, ministers have sent a signal that they are happy for rogue employers to ride roughshod over workers’ rights.’

‘It’s been three years since the Tories first announced an Employment Bill to tackle working conditions in warehouses run like Victorian workhouses.

‘After the scandal of P&O, action for fair work is needed now more than ever, but instead the Government is fobbing off working people.

‘This Prime Minister promised enhanced rights and protections at work, but instead he is dragging Britain’s workers into a race to the bottom.’ 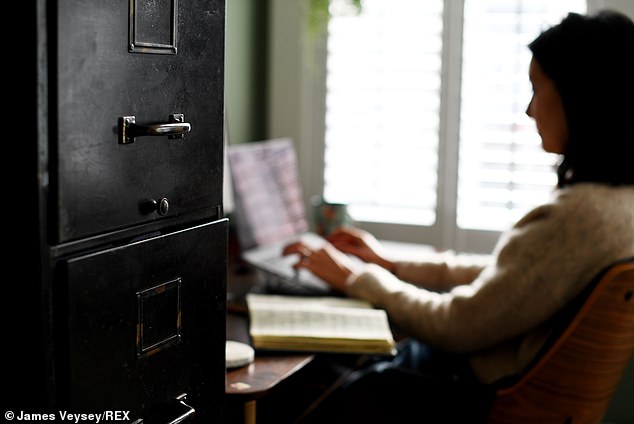 Woman fights for a share of her ‘unbearable’ stepmother’s £1.3million fortune