Facebook posts by various groups and individuals over the past few days have made an array of colourful accusations about the pandemic response in the Top End.

The misinformation has been shared and reposted to multiple platforms with fears it could threaten efforts to contain an outbreak in the Top End.

Some of the posts allege infected Aboriginal people are being transferred to quarantine facilities against their will, while likening them to the Stolen Generation. 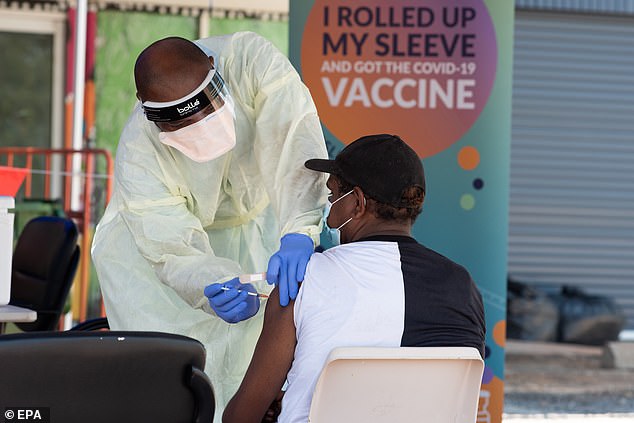 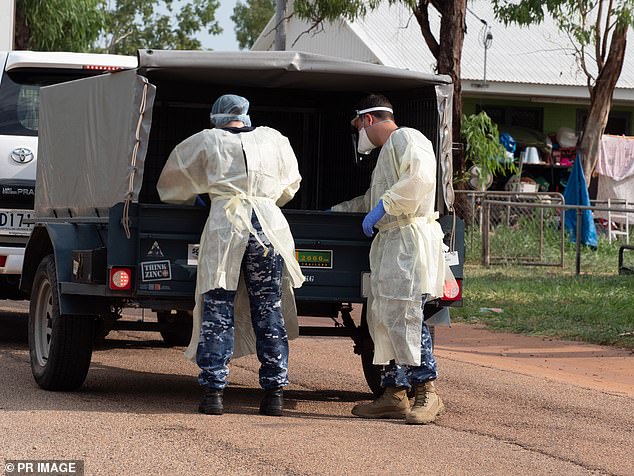 One group of traditional owners also accused ADF personnel of holding down people in some Indigenous communities and injecting them with the vaccine.

The ADF rejected the accusations, saying they are lies.

‘Defence is aware of social media posts claiming the Australian Defence Force is forcibly vaccinating or detaining members of the Australian community,’ a spokesman said in a statement.

‘These claims are emphatically false’.

Commander of the Defence’s NT Covid-19 response, Colonel Tim Rutherford, said the posts had been made by ‘issue-motivated’ groups that were using the ADF’s involvement as a ‘prop’.

‘The claims are wild and various. They’re thoroughly untrue,’ he told the ABC on Thursday morning.

Colonel Rutherford said there had been no complaints from people in the locked down Aboriginal communities of Binjari and Rockhole, about 330km south of Darwin. 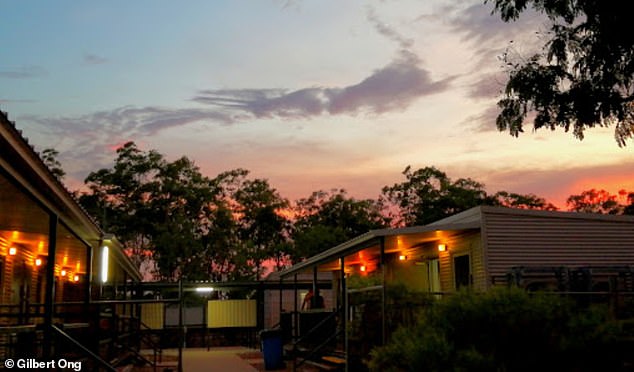 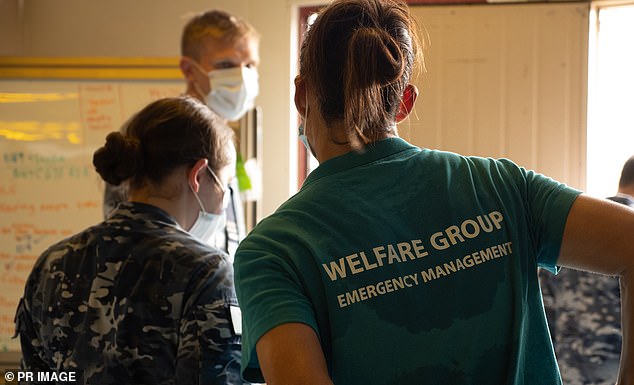 ‘On the ground the people in the communities have been great and understand we’re there to support them, to keep them safe, protect country, families and communities,’ he said.

‘They’ve been great… but it’s creating a stir elsewhere and that’s attracting the attention of some of our coordinating staff who are now having to respond to this misinformation.’

He urged members of the public to fact check before sharing social media posts.

About 85 ADF personnel are assisting police and health workers in and around the Katherine area, about 320km south of Darwin, with food deliveries to vulnerable communities and close contact transport to testing facilities.

The ADF has not been empowered or authorised to conduct any law enforcement activities.

Meanwhile, the territory is expecting a potential surge in cases after an infected Binjari woman snuck past police on Tuesday night and fled to Katherine.

She spent 12 hours in the town of about 8000 before police found her at a gathering of 11 people on Wednesday morning. 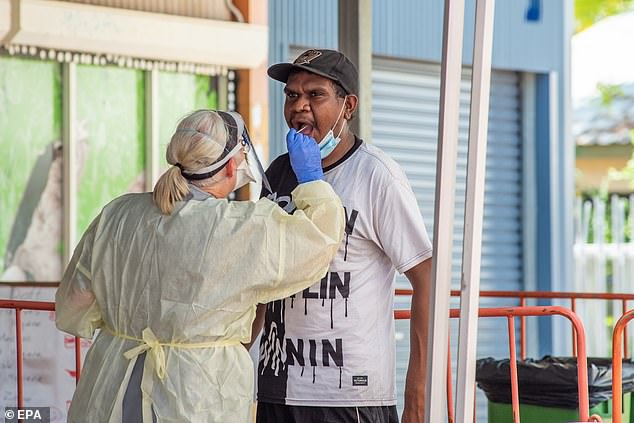 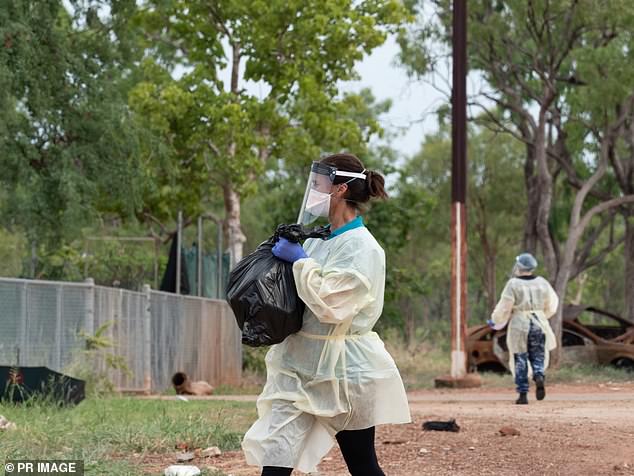 She was among 11 new virus cases detected on Wednesday, including five other people from the Binjari and two residents from the remote Aboriginal community of Robinson River, 1000km southeast of Darwin.

It brings the outbreak to 51 cases. The majority of those infected are Indigenous Territorians. Nine are aged under 12 years. Four people are in hospital, all Aboriginal.

The outbreak started when an infected woman illegally entered the NT in late October.

The 21-year-old lied on her border entry form before travelling from Cairns to Darwin after visiting Victoria, where she contracted the virus.

She infected a man in Darwin before the virus spread to Katherine, Robinson River and Binjari.

Euro 2020 games at Wembley ‘could fuel fresh spike in Covid’

GPs hit out at restrictions on supposed Covid treatment Ivermectin