A desperate search is underway to find a teenage girl who vanished from a bus stop in Sydney’s northwest.

Sarah Lever, 15, was last seen at a bus stop on Glenwood Park Drive near the intersection of Meurants Lane, Glenwood, about 5.30pm on Wednesday.

When she could not be located, loved ones contacted police.

Police and family hold serious concerns for Sarah’s welfare as she lives with autism and her disappearance is out of character. 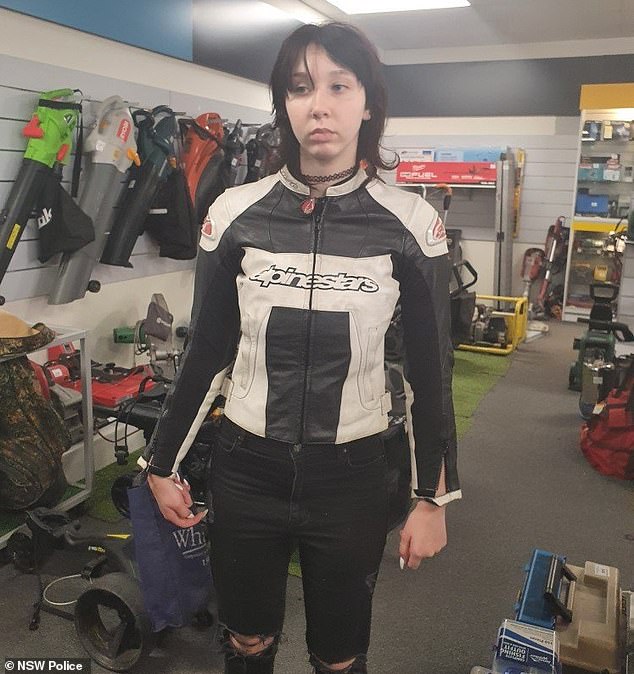 Police are appealing for the public’s help to find Sarah Lever who vanished from a bus stop in Sydney’s north west about 5.30pm on Wednesday

Sarah is described as being of Caucasian appearance, about 170cm tall, of medium build, with a fair complexion, blue eyes, and short brown hair.

She has five piercings in each ear and two on the right side of her nose.

Sarah may be in the La Perouse and surrounding areas.

Anyone with information about Sarah’s whereabouts is urged to contact Riverstone police or Crime Stoppers on 1800 333 000. 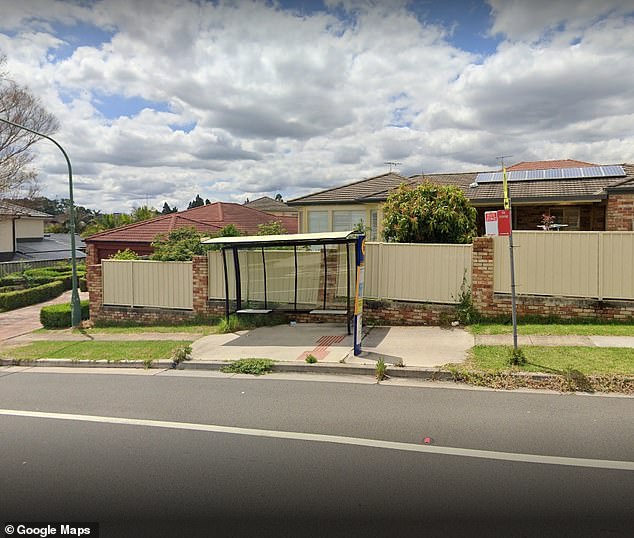 She was last seen at a bus stop on Glenwood Park Drive near the intersection of Meurants Lane, in Glenwood (pictured)

'We are not inherently male or female': Stonewall campaigner says bodies 'are just bodies'