President Biden’s Department of Education has proposed rolling back reporting data on the number of alleged sexual assaults and rapes in schools.

The department’s Office of Civil Rights (OCR) has proposed new rules to ‘retire’ data sets, and the proposal is now up for a 60-day period of public comment.

However, they will not be asked to report the number of accusations of sexual assault or rape, either student-to-student or staff-to-student, that resulted in resignation or retirement of the accused, or such allegations that resulted in a teacher’s reassignment to another school district. 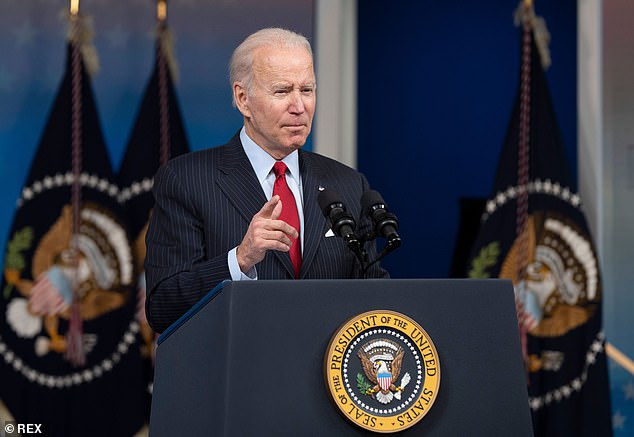 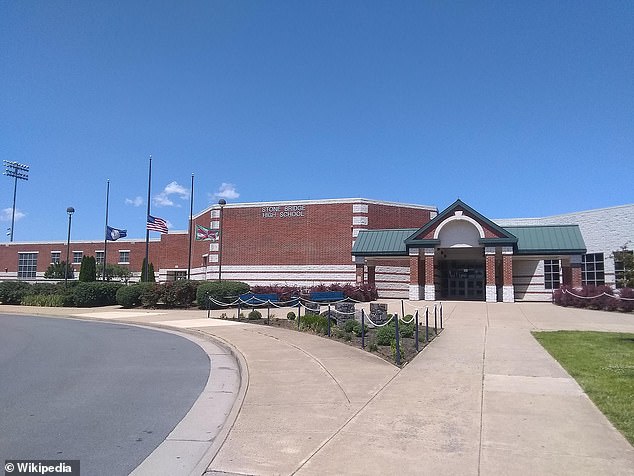 Public schools’ mishandling of sexual assault was launched into the spotlight when parents alleged that a school district in Loudoun County, Virginia covered up a sexual assault case

‘For the 2021-22 CRDC, OCR will continue to collect data on the number of documented incidents of offenses committed by school staff, including rape or attempted rape, and sexual assault. These are data the CRDC has collected since 2015-16. We propose retiring data on the number of allegations made against school staff to reduce burden and duplication of data,’ and Education Department spokesperson told DailyMail.com.

Former Education Sec. Betsy DeVos had instituted the optional data collection for the 2020-2021 school year, which was delayed one year due to the coronavirus pandemic.

Reporting alleged sex crimes in addition to documented cases is used to demonstrate the real prevalence, as in many cases the accused may retire or resign before the cases play out.

Some critics claim the Education Department is making the changes to bend to the will of teachers’ unions.

‘This is the ultimate act of bowing to the teachers’ unions,’ Kimberly Richey, Trump-era assistant secretary in the Office of Civil Rights, told the Washington Free Beacon.

Office of Civil Rights data collected under the Trump administration found sexual assault and rape cases have surged over the last 10 years. In the 2020-2021 school year, the OCR received an additional 15,000 allegations of rape and sexual assault. The data set did not distinguish between teacher-on-student and student-on-student crimes.

One top Education Department official has already been accused of mishandling sexual allegations. Four women have accused Deputy Secretary of Education Cindy Marten of ignoring their complaints against a teacher while she was superintendent at San Diego Unified School District.

Critics say the district displayed an aggressive opposition to transparency that largely shielded those complaints from the public eye. During Marten’s tenure, students who reported inappropriate touching or comments have said they felt dismissed by school officials at best, criticized for speaking out at worst.

Public schools’ mishandling of sexual assault was launched into the spotlight when parents alleged that a school district in Loudoun County, Virginia covered up a sexual assault case just as it was instituting a policy allowing students to use bathrooms that aligned with their gender identity. The matter roiled the state weeks before the gubernatorial election, and ultimately helped Republican Glenn Youngkin cinch victory.

In addition to data on sexual assault, the OCR has also proposed retiring data collection on specifics of homicide and shooting incidents. The OCR will no longer track whether any of a school’s students, faculty or staff died as a result of a homicide on campus or whether there has been at least one incident at a school involving a shooting.

New data the department is proposing includes tracking the extent to which schools are offering remote and/or in-person instruction to students during the school year. It also includes adding a nonbinary option to the male/female breakdown.

Covid-hit mother, 20, gets to hold her baby for the first time after giving birth 10 weeks early

Wife, 31, injured as brother and friend killed in honeymoon bloodbath from WW1 bomb in Ukraine