Tesla CEO Elon Musk has requested records from Twitter advisers Goldman Sachs and JPMorgan Chase about how the banks advised the social media platform on the $44 billion deal.

Musk wants the banks to surrender information on Twitter’s financial analysis and performance, along with discussions with the social media platform’s higher-ups, according to the Financial Times.

The move by Musk is the latest in the legal battle between the Tesla CEO and Twitter, as the company attempts to force him into cashing out on the deal. Twitter sued Musk in July after he dropped the billion-dollar deal, claiming the social media company failed to report the number of fake accounts on its platform.

Twitter has also requested information from Musk’s adviser, Morgan Stanley. More subpoenas for the companies Tesla and SpaceX have also been requested to turn over information about the deal, along with conversational exchanges with their boss, according to Bloomberg.

The platform’s lawsuit heads to trial in October in Delaware. 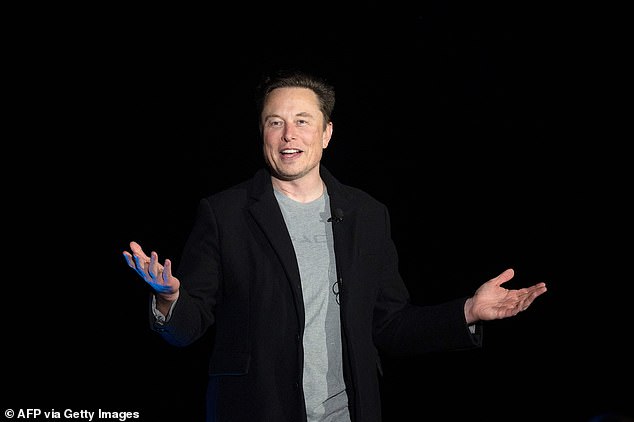 Elon Musk has issued legal request seeking information about the financial analysis and performance of Twitter. The request by Musk is the latest in the contentious lawsuit against the Tesla CEO after he abandoned the $44 billion agreement to buyout the social media platform 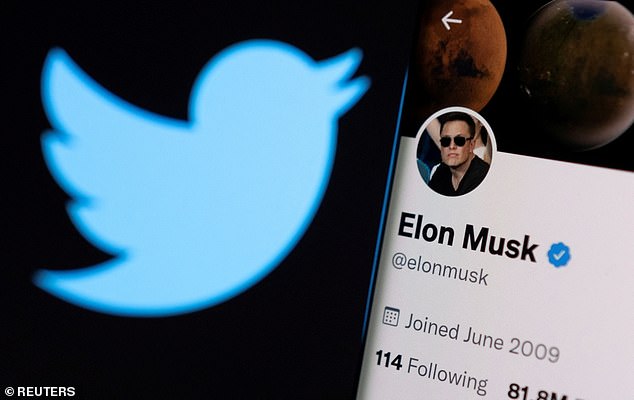 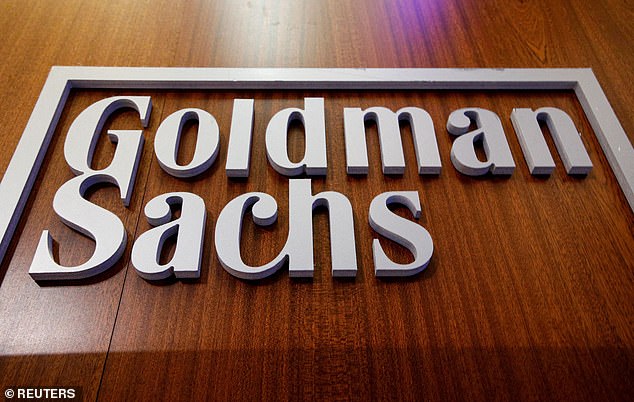 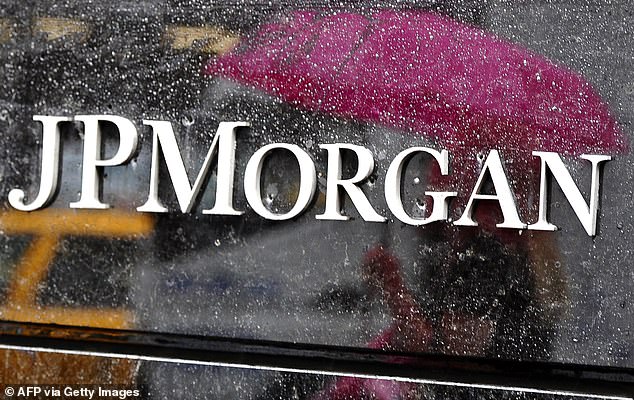 Musk is also seeking documentation of discussions with the social media platform’s higher-ups. JP Morgan was one of Twitter’s financial advisors

In May, the crypto-currency exchange Binance put $500 million towards the Tesla CEO’s $7.1 billion buyout of Twitter. Twitter further subpoenaed Binance to learn more about the investment, according to the report.

Analysts said that Twitter is likely trying to find evidence that Musk made statements privately that contradicted his public stance that the company’s issues with fake accounts made the buyout untenable.

For instance, if Musk hypothetically downplayed the bot issue as he sought financial backing for the deal, or revealed to confidantes that he had other reasons for backing out of the acquisition, it could bolster Twitter’s case.

Investor Joe Lonsdale announced on Twitter that he had received a subpoena from the platform. He said he was not associated with the deal aside from making ‘a few snarky comments’ and called the legal probe a ‘giant harassing fishing expedition.’

Those in the subpoenas may be called to testify in court. 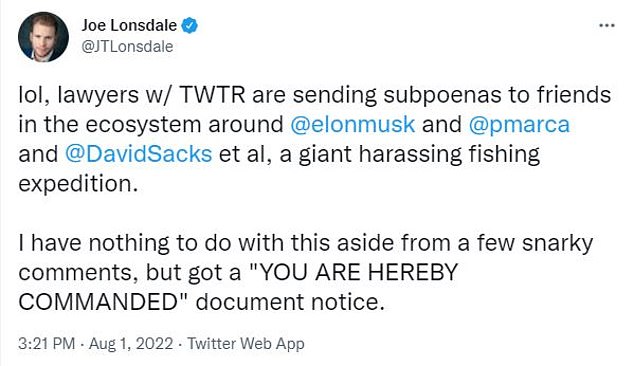 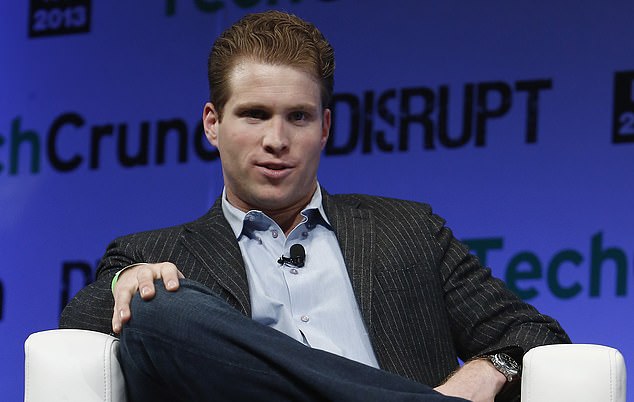 Investor Joe Lonsdale, an associate of Musk, said he received a subpoena from the social media firm. He called the subpoena a ‘giant harassing fishing expedition.’

Musk countersued Twitter on Friday, adding to the contentious legal battle regarding the $44 billion purchase.

The 164-page document was not publicly available. The lawsuit by Musk was filed hours after Chancellor Kathaleen McCormick of the Delaware Court of Chancery ordered a five-day trial beginning October 17 to determine if Musk can walk away from the deal.

The contention started after Musk signed an agreement to buy Twitter for $52.20 per share on April 25 – but the Tesla CEO abandoned the takeover on July 8 while blaming the company for breaching the agreement by misrepresenting the number of fake accounts on its platform.

Twitter later sued and claimed the fake account accusations were a distraction. The signed agreement allegedly required Musk to close the deal at the price agreed upon.

The social media platform has urged shareholders to endorse the deal, setting a vote on the merger for September 13.

‘We are committed to closing the merger on the price and terms agreed upon with Mr. Musk,’ Twitter chief executive Parag Agrawal and board chairman Bret Taylor said in a copy of a letter to investors.

Chamath Palihapitiya: A prominent venture capitalist with an estimated net worth of $1.2 billion. His connection with the deal is unclear, but he attended the All-In Summit in May with Musk’s other financial backers.

David Sacks: Sacks is a member of the so-called PayPal mafia who helped found the payments startup with Musk in the late 1990s. He was said to be a key advisor in Musk’s inner circle as the takeover bid unfolded this spring.

Steve Jurvetson: Another member of Musk’s reported ‘brain trust’ who counseled the billionaire. Jurvetson was an early investor in Tesla, where Musk is CEO. He once served on the Tesla board, and currently serves on the board of Musk’s SpaceX.

Marc Andreessen: A Silicon Valley titan worth an estimated $1.6B and co-founder of the VC firm Andreessen Horowitz, which agreed to invest $400 million in Musk’s takeover deal.

Jason Calacanis: Also previously reported as involved in funding the deal. Launched an investment pool known as a special purpose vehicle to raise money from smaller investors at a minimum buy-in of $250,000

Keith Rabois: Another early PayPal executive alongside Musk. His connection to the Twitter deal is unclear.

Joe Lonsdale: A partner at 8VC, a San Francisco-based VC firm. ‘I have nothing to do with this aside from a few snarky comments,’ he said of Musk’s Twitter takeover.

SARAH SANDS: From the Post Office to the Royals, the pillars are crumbling