EPHRAIM HARDCASTLE: Did Prince Charles miss New York trip weeks after 9/11 so he could go shooting at Balmoral? 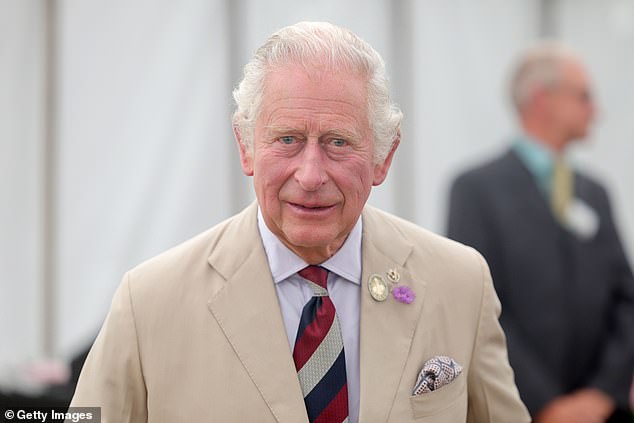 The late Sir Christopher Meyer wrote that Prince Charles was expected in New York weeks after the September 11 atrocities, but was instead ‘shooting at Balmoral’

The late Sir Christopher Meyer let slip a royal indiscretion in his memoirs DC Confidential, writing that Prince Charles was expected in New York weeks after the 9/11 atrocities as patron of ‘UK in New York’. ‘Prince Charles was unable to come… much to the chagrin of the organisers,’ recalls the ex-ambassador. ‘I was told by a deep throat not a million miles from the Prince’s household that shooting at Balmoral had taken precedence. Prince Andrew stepped into the breach.’

Society chronicler Anne de Courcy incurs the wrath of Stanley Johnson by claiming, in a review of a book about London clubs, that he had exacted revenge for Michael Gove’s betrayal of Boris. ‘She reports that Stanley blackballed Michael Gove’s application to rejoin the Beefsteak after he had withdrawn his support for Boris Johnson as prime minister,’ spouts Beefsteak chairman Professor Jeremy Jennings, adding: ‘This was not the case.’ Is Jeremy’s limb sore after some arm-twisting from Stanley?

The centime seems to have dropped in French media circles that Liz Truss is likely to be the next PM with a profile on France Inter’s Le 7/9, the equivalent of the BBC’s Today, highlighting her ‘wooden delivery’ and ‘facial grimaces’. And the only audio clip, introduced in icy tones, was from the infamous cheese speech. ‘She claimed English fromages were superior to France’s!’ intoned the shocked voiceover. La vie n’est-elle pas grandiose! 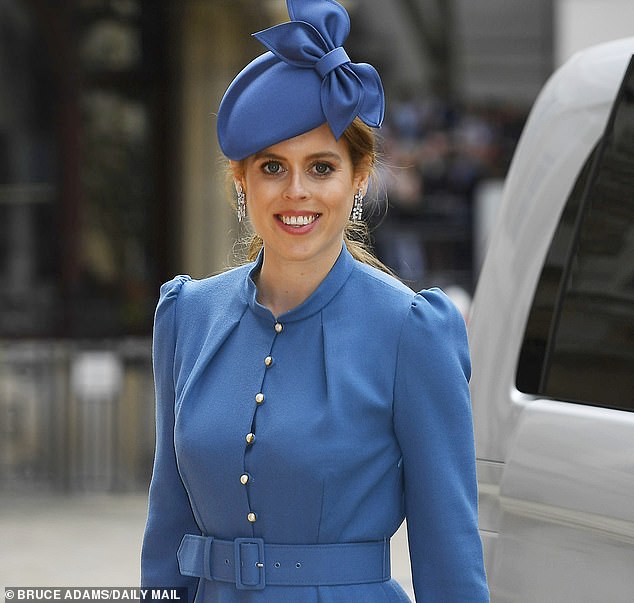 After years of teasing over her fashion sense, Princess Beatrice has featured it Tatler’s Best Dressed list – but relegated to the ‘best of the rest’

Good and bad news for Princess Beatrice. After years of merciless teasing over her fashion sense, she features in Tatler’s Best Dressed list. And the bad news? She isn’t in the top ten headed by cousin-in-law the Duchess of Cambridge – but relegated to the ‘best of the rest’.

After watching a BBC TV Centre recording of her favourite sitcom The Good Life in 1978, HM was unaware of the backstage drama before meeting posh Jerry Leadbetter, alias Paul Eddington. ‘Paul wasn’t sure about bowing,’ discloses a Channel 5 documentary which outs Paul as a Leftie. ‘He wasn’t really happy about having to bow,’ adds a programme source. ‘But he did when it came to the actual time.’

Uber publicist Mark Barkowski takes his autobiographical show False Teeth In A Pork Pie to Edinburgh’s Assembly Rooms later this month. Will he mention his promotion of Gerry Cottle’s Circus, when he invented the tale of the Human Cannonball who was scheduled to fly to the US for treatment for loss of nerve and declined to board the plane? It inspired the tabloid headline (accompanied by details of the circus tour) Human Cannonball Refuses To Fly.