A crash involving a wrong-way vehicle on an interstate highway in northern Illinois left seven people dead Sunday, including five children and their mother.

The crash occurred around 2am on Interstate 90 and Anthony Road near milepost 33 in McHenry County, roughly 50 miles from Chicago.

A woman and five children in a van were killed, according to Illinois State Police. The female driver of the other car also died when the vehicles crashed head-on and both burst into flames.

State police said the van was traveling in the wrong direction on westbound I-90, according to the Associated Press.

As of Sunday afternoon, the identities of victims from both parties have yet to be shared. 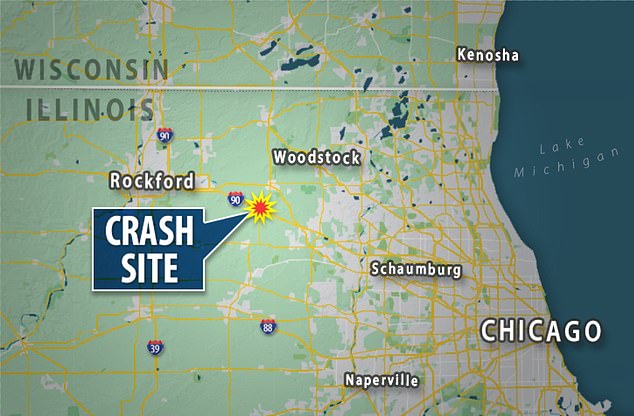 Illinois State Police responded to a wrong-way crash on I-90 and Anthony Road, 50 miles from Chicago, at 2 a.m. on Sunday, resulting in the deaths of two women and five children 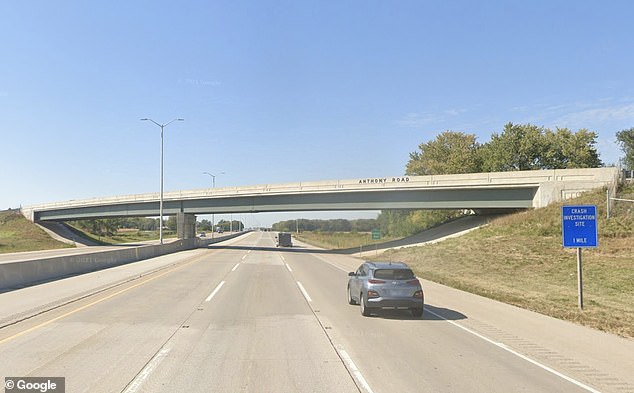 Authorities were forced to close traffic from both sides of the intersection before reopening them at around 10:30 a.m. later on Sunday

One person, believed to be the only survivor of the crash, was airlifted to hospital with severe injuries, Illinois State Police told DailyMail.com

Authorities were forced to temporarily shut down lanes on both sides of the highway throughout the night, before reopening them at around 11:30 a.m. 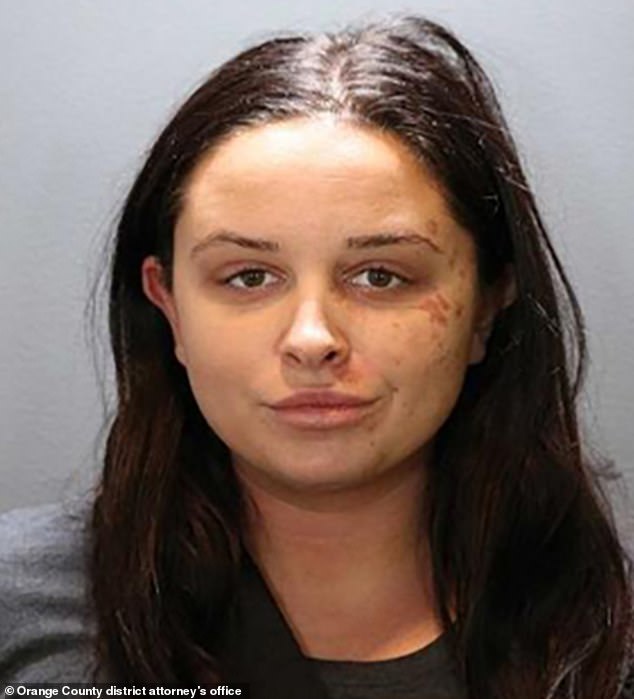 Grace Coleman, 23, is seen in her booking photo in December 2020, after crashing into the car of a family of five that resulted in the death of both parents and orphaning three little girls, all aged between one and five at the time 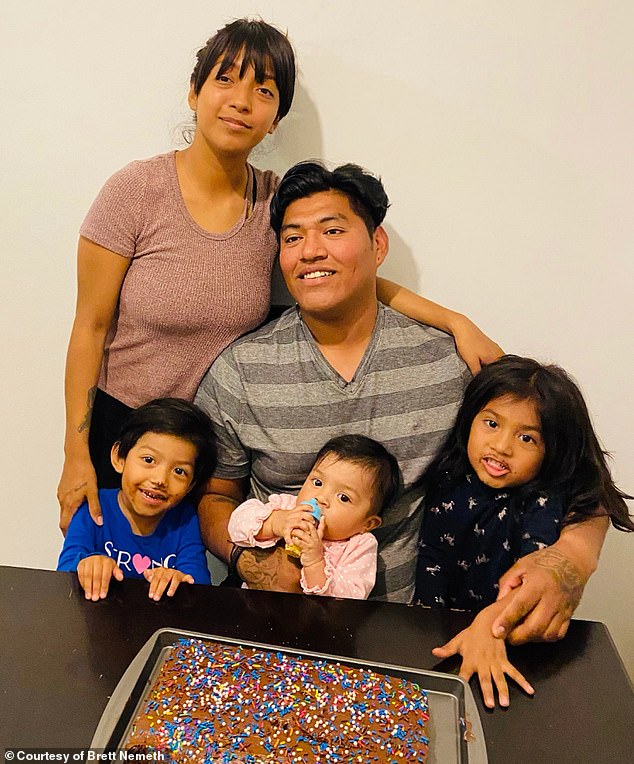 The car crash comes a day after 23-year-old Grace Coleman, from Newport Beach, California, was sentenced to 21-years-to-life behind bars for running a red light and crashing into a car of a family of five, resulting in the death of both parents, in 2020.

The young woman smashed her Range Rover Sport into their Nissan Versa while the family were looking for Christmas lights. As a result, Henry Eduardo Saldana-Mejia, 27, and Gabriela Andrade, 28, died from the crash.

Their three surviving children – Elena and her sisters Emma, Sofia, and Samantha – all aged between one and five at the time – were wearing their Christmas pajamas when tragedy struck.

The three girls wailed in their wrecked car after the accident, with Coleman walking past them to try and leave the scene.

She was apprehended by police before she could do so, and was found to be almost three times over the drink-drive limit.