Florida man, 69, is charged with murdering and dismembering woman who was identified by tattoo on her leg that was found floating in a Tampa bay

A Florida man has been charged with murdering and dismembering a woman he invited to live with him after a chance meeting in a McDonald’s parking lot.

Robert Kessler, 69, has been charged with the murder of 49-year-old Stephanie Crone-Overholts, a Pennsylvania woman who had moved to Lutz, Florida.

Her remains were found floating in McKay Bay near Tampa on November 11 and suspicion quickly turned to Kessler, a known drug-user who had asked her to live with him. 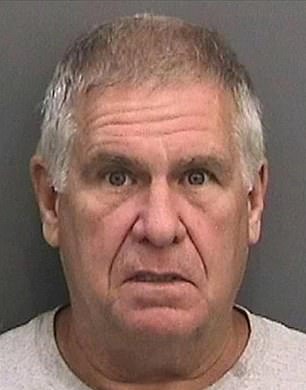 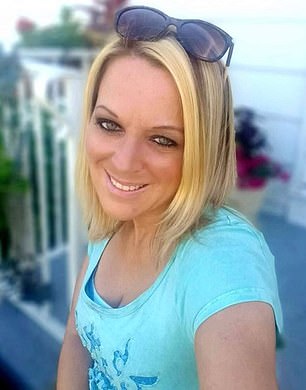 Robert Kessler, 69, has been charged with the murder of 49-year-old Stephanie Crone-Overholts, a Pennsylvania woman who had moved to Lutz, Florida 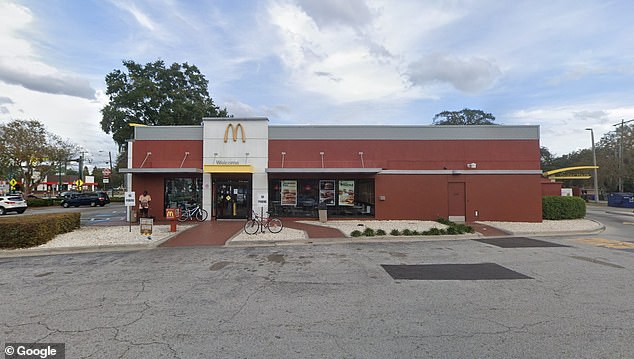 The pair met in the parking lot outside this McDonalds in Lutz, Florida. Kessler invited the woman to go and live with him 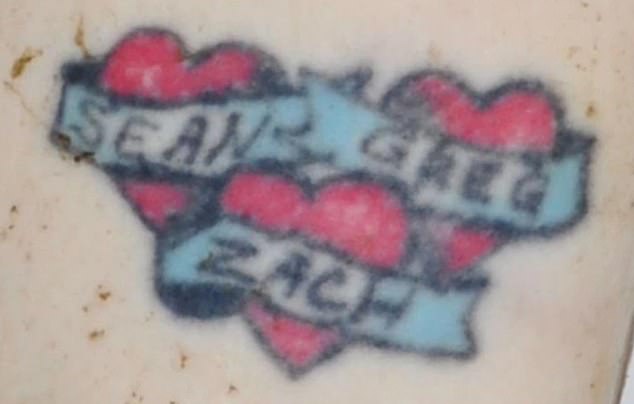 The woman was identified after police released this photo of her dismembered leg, which had this tattoo on it

The pair met at a McDonald’s in Lutz and Crone-Overholts, with nowhere else to go, accepted his offer and lived with him for several days.

It’s unclear if she ever made it out of the home alive.

Kessler was arrested for drugs charges earlier this week while police were investigated him for her murder.

They identified her after releasing a photo of a tattoo on her leg that bears the names of her three sons.

The photo went viral and her children came forward to identify her.

Police then searched the home she shared with Kessler, whose criminal history dates back decades but is mostly made up of petty crimes, and arrested him.

He denied any involvement in the murder. 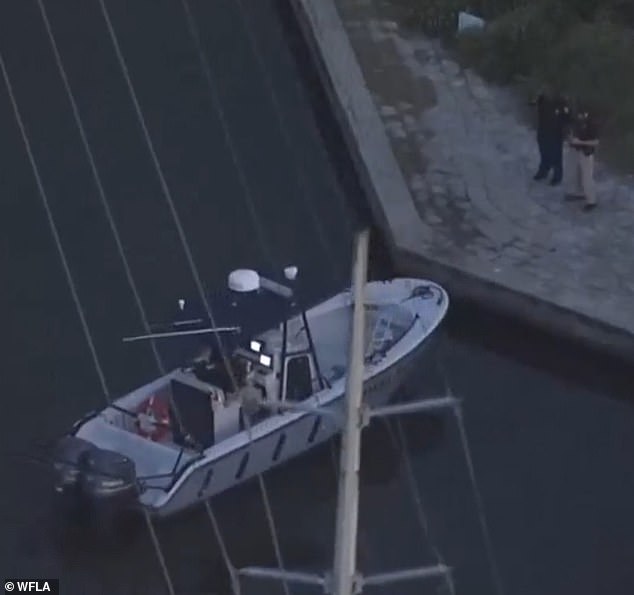 Police found the woman’s body floating in a bay in Tampa on November 11. She had been dismembered

Bachelorette: Brooke Blurton dazzles in a stunning custom-made ball gown for the finale

Portugal BANS employers from contacting workers outside of office hours

10,000 John Deere workers have been on strike for THREE WEEKS at Midwest factories