Former FBI boss who was fourth in command as executive assistant director retires after 23 years to start a new job… as a school bus driver saying: ‘This is important too’

A former FBI boss who was fourth in command as executive assistant director has retired after 23 years to start a new job as a school bus driver.

Instead of choosing to pursue more typical retirement hobbies such as golf or fishing, Michael Mason has chosen to drive a school bus in Virginia.

‘I’ve done some important things, but guess what? This is important, too,’ he explained in an interview with CBS 6 News. 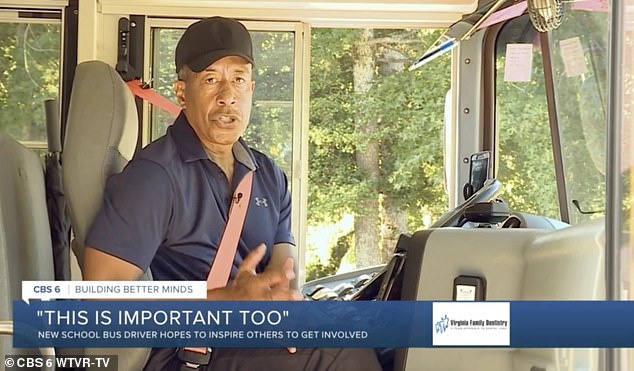 Instead of choosing to pursue more typical retirement hobbies such as golf or fishing, Michael Mason (pictured) has chosen to drive a school bus in Virginia

‘About half of the FBI fell under me,’ he said, explaining his senior position at the Bureau. ‘And I was, just for context, I was fourth on the FBI’s food chain.’

He told the news channel that he had been watching ‘CBS 6 This Morning’ when he heard that Chesterfield County was in dire need of school bus drivers.

‘When the pandemic struck there were so many people that were doing so many extra things,’ he told the channel.

‘All kinds of folks who still had to do their job,’ Mason said. ‘And I felt like I can be doing something to help in this post-pandemic recovery.’

Impressed with Mr Mason’s selfless commitment to the community, Chesterfield County Public Schools featured him in a promotional video on YouTube in the hope that it would attract more bus drivers to the job. 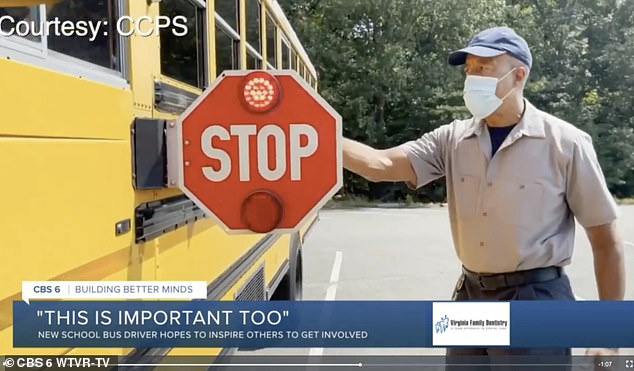 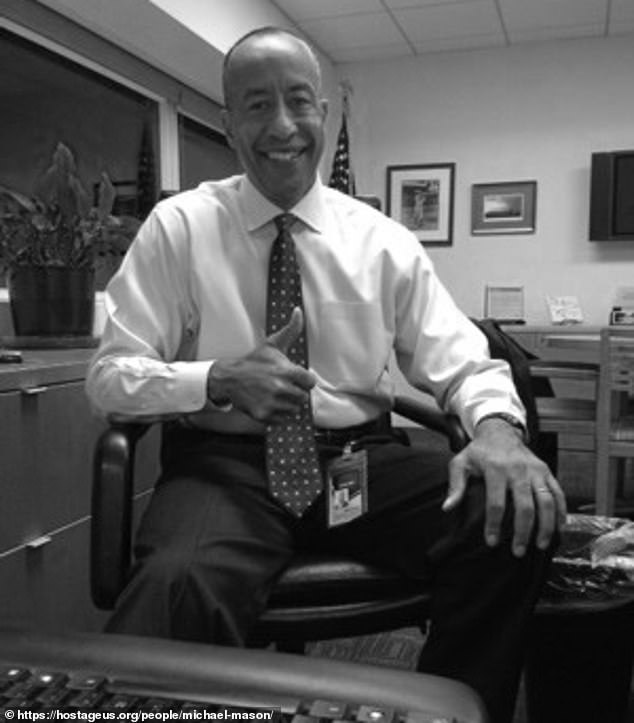 Mr Mason was previously the executive assistant director of the FBI, putting him fourth-in-command of the federal intelligence and security service

The starting pay for school bus drivers in the county is $20.21, the video’s description says, but Mr Mason told CBS 6 that he just hopes his work will inspire other to get involved.

‘Doing whatever they can do. I believe if all of us gave a little something,’ he told the channel. ‘Wow, how we could impact the world. How we could change the world.

‘I’m probably one of the few bus drivers who has Turtle Wax in his kit back there,’ Mason joked. ‘Because my hood was so oxidized and I said, oh no. I can’t do that. So, I am what I am.’

How the Palace bent over backwards to help Meghan adjust to royal life: Author reveals