Former world darts champion Ted ‘The Count’ Hankey, 54, is jailed for two years for sexual assault which was caught on camera

Former darts world champion Ted Hankey has been jailed for two years after pleading guilty to sexually assaulting a woman.

Hankey, 54, pinned the young woman down and, with an ‘air of entitlement’, sexually assaulted his victim, Chester Crown Court heard.

Jailing him, Judge Steven Everett, Recorder of Chester, said Hankey would have ‘denied it to the bitter end’ if the attack had not been caught on film. 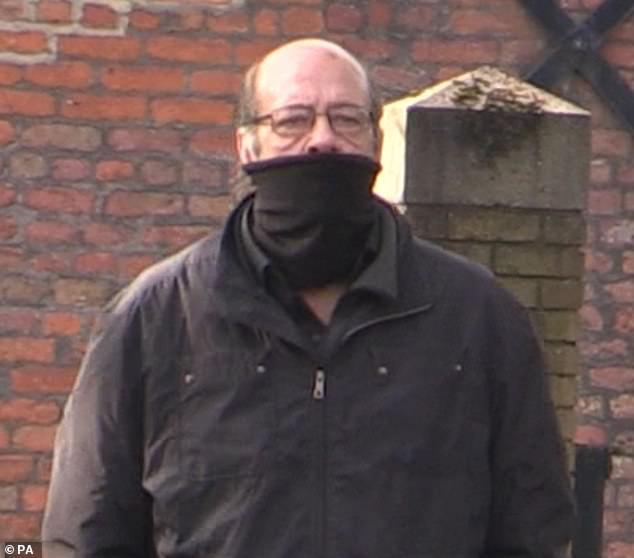 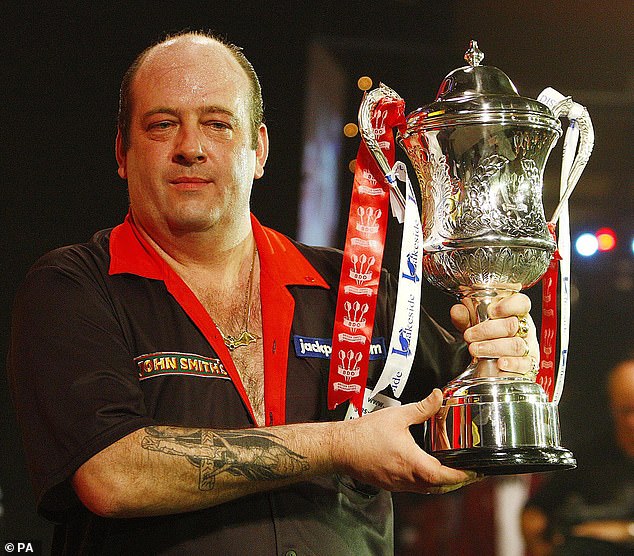 The footage was played to the judge after the courtroom had been cleared of public and press.

Hankey, of Stoke-on-Trent, pleaded guilty at an earlier hearing to the single count of sexual assault on September 10 last year in Crewe.

The darts player, whose nickname is The Count, was the BDO world champion in 2000 and 2009.

Now Cheshire Police have welcomed the two-year jail term. Hankey has also been ordered to sign the Sex Offenders’ Register for the next 10 years.

Following the case, Detective Constable Laura Bradshaw, who led the investigation said: ‘I would like to commend the victim for the courage and bravery that she has shown throughout the investigation.

‘The evidence that she provided proved vital in Hankey’s prosecution and left him with no option but to plead guilty to the charge against him.

‘While the victim will never be able to forget what Hankey subjected her to, I do hope that the conclusion of this case provides some closure and enables her to move forward with her life. 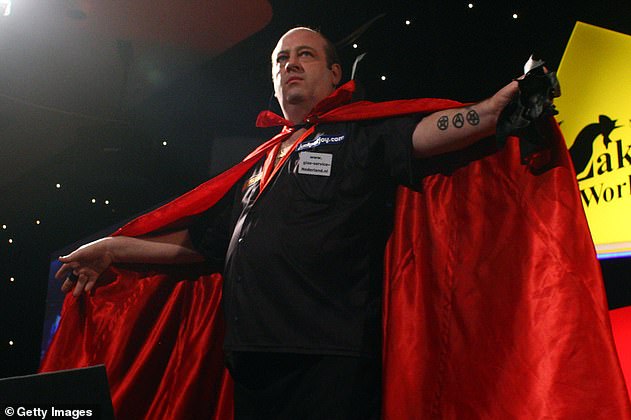 District Judge Nicholas Sanders said the case would be sent to Chester Crown Court, where Hankey will be sentenced on May 12

‘I also hope that this case encourages other victims of sexual offences to come forward and report them to us.

‘We treat all reports of sexual offences extremely seriously, and any reports will be thoroughly investigated, with the wishes and needs of the victim as our main priority.

‘Victims should never feel ashamed to talk about what they have been subjected to.

‘They will receive the help and support they need from our specialist officers, as well as from other support agencies we work alongside, and all victims of sexual offences have the right to anonymity.’