The man charged with stabbing a nine-year-old girl to death in a town centre has been pictured being kissed by two women at a family party.

Lithuanian national Deividas Skebas, 22, was remanded into custody at Lincoln Crown Court, hours after an initial appearance at the city’s magistrates’ court on Monday.

Lilia Valutyte was found with a stab wound outside her mother’s embroidery shop in Boston, Lincolnshire, where she had been playing with her five-year-old sister.

Skebas, a fruit picker, was arrested on Saturday.

A newly unearthed image shows Skebas being kissed by two women at a family party from his life before being charged with murder.

No bail application was made yesterday and the judge adjourned the case for a plea and trial preparation hearing on September 19, when a provisional trial date will be fixed. Lilia’s death has prompted an outpouring of grief in a town known for its large Eastern European community. 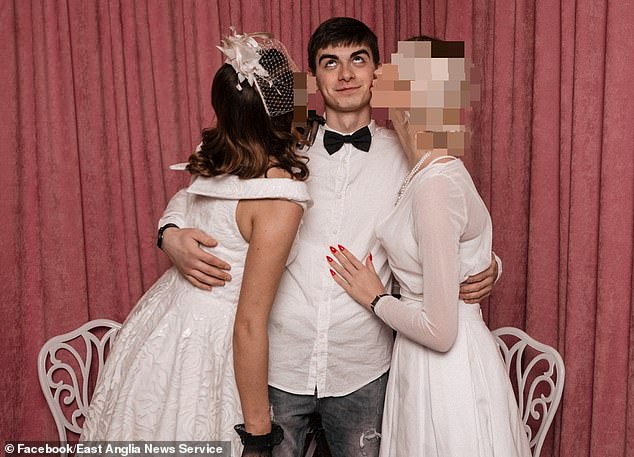 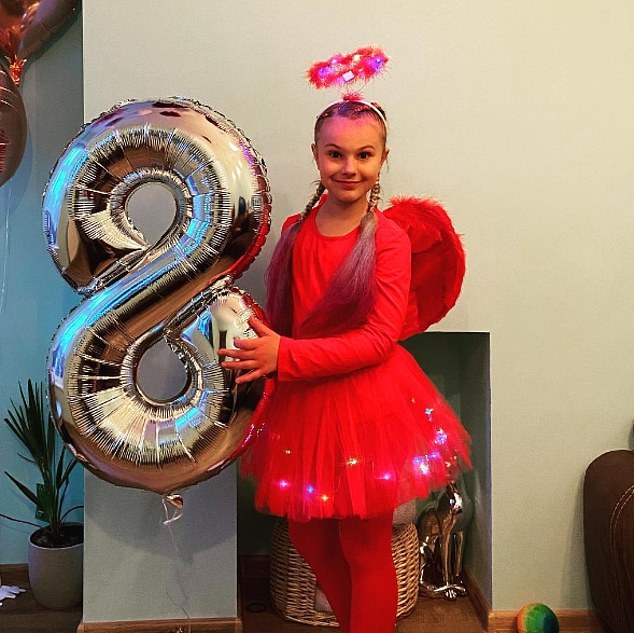 Lilia Valutyte was found with a stab wound outside her mother’s embroidery shop in Boston, Lincolnshire, where she had been playing with her five-year-old sister 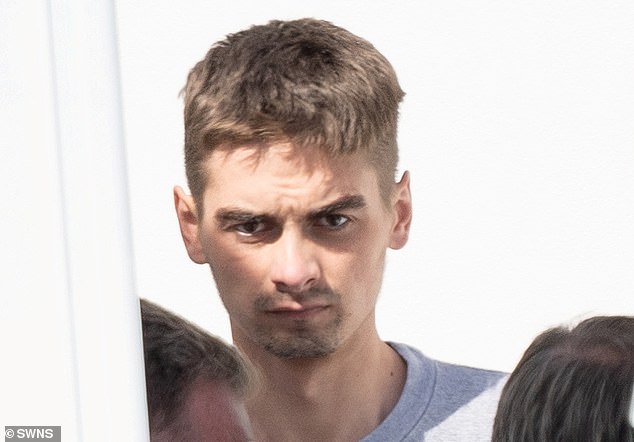 A family friend described Lilia as ‘a nine-year-old angel’ and ‘one of the most beautiful creatures’, adding: ‘None will feel her mother’s pain. The girl was a ray of the sunlight, just like her parents, who were the main helpers of our community and school events. The pain is unspeakable. We are devastated at this shocking news! Rest in peace, little angel.’

Skebas came from the industrial city of Utena in north-east Lithuania, where members of his family still live. A property overlooking Boston’s Central Park was searched by forensic officers over the weekend. 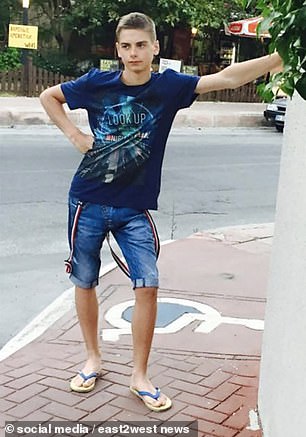 Skebas is pictured in Lithuania when he was younger

Chief Superintendent Martyn Parker described Lilia’s murder as ‘heartbreaking’, adding that the case ‘has affected many people in Boston, and further afield’.

The officer added: ‘Our thoughts continue to be with Lilia’s family at this exceptionally difficult time.’

Lincolnshire Police said that Lilia’s parents were being supported by specially trained officers.

Lilia died from a single stab wound at around 6.20pm in Fountain Lane, Boston, just 100 yards from the town’s famous St Botolph’s Church known as the Boston Stump.

She is said to have been playing with her little sister outside the Sava Code embroidery and screen printing shop which was opened by her Lithuanian mother Lina Savicke in March this year.

Her death has prompted an outpouring of grief in the town which is known for its large Eastern European community.

Hundreds of floral tributes as well as cuddly toys have been left by local people in tribute to Lilia at the top of Fountain Lane.

Skebas came from the industrial city of Utena in north east Lithuania where members of his family still live.

He is said to have moved to the UK, and then returned to his home country, before arriving back in Boston recently. 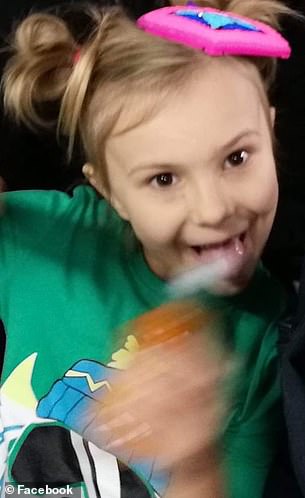 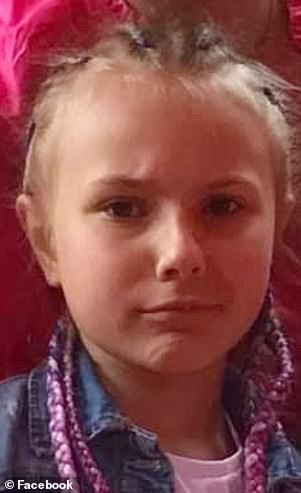 His home in Thorold Street which overlooks Boston’s Central Park was searched for clues by white-suited forensic officers over the weekend.

A service of prayers and reflection was held in memory of Lilia at St Botolph’s church on Sunday afternoon heard how the Boston community had been left ‘scarred’ by her death.

Some of the 150 people at the service wept openly while lighting candles to remember the Lithuanian schoolgirl.

She said: ‘Who would know that these scenes would be replaced with such sadness?’

Describing the ‘sheer pain’ of Lilia’s family, she added: ‘We can’t begin to understand how they are feeling.

‘How can this happen in a quiet market town in Lincolnshire?. There is perhaps anger, as well as grief, and maybe some fear as well.’