A bombshell letter from Australian Federal Police warned Scott Morrison’s government that former Nationals MP George Christensen was at risk of being blackmailed because of his ‘activities’ in the Philippines.

For the past three years, police and the recently retired MP have been fighting to keep details of the letter – sent to then-home affairs minister Peter Dutton in 2018 – private.

The letter came after a nine-month Australian Federal Police investigation into Mr Christensen’s ‘extensive’ travel to the southeast Asian country, where he spent almost 300 days across 28 trips between 2014 and 2018. 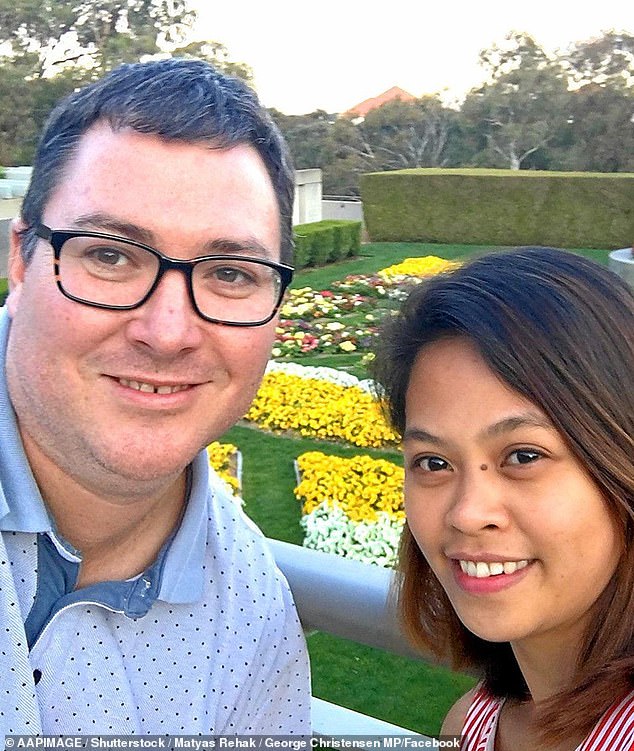 George Christensen (with his wife April, above) was warned by Federal police in 2018 that his visits to the Philippines put him at risk of being blackmailed 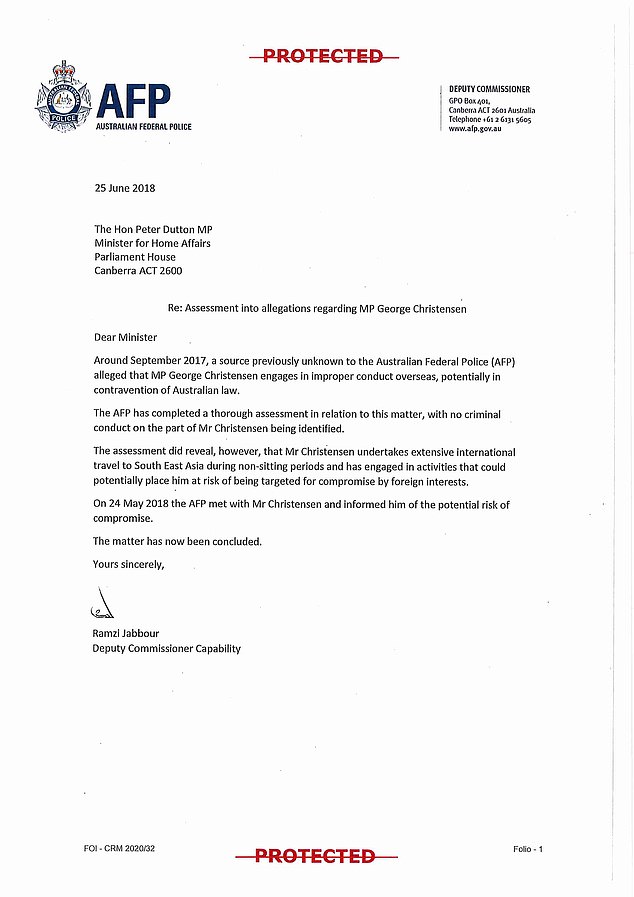 The AFP refused to release the letter, citing national security and privacy concerns, but was eventually forced to make the document public after the Nine Network won a lengthy legal fight to obtain it after an appeal to the Information Commissioner.

The letter to Mr Dutton in 2018 said the investigation found no evidence of criminal conduct by Mr Christensen but he was ‘at risk of being targeted for compromise by foreign interests’.

‘The AFP has completed a thorough assessment in relation to this matter, with no criminal conduct on the part of Mr Christensen being identified,’ then-AFP deputy commissioner Ramzi Jabbour wrote.

‘The assessment did reveal, however, that Mr Christensen undertakes extensive international travel to Southeast Asia during non-sitting periods and has engaged in activities that could potentially place him at risk of being targeted for compromise by foreign interests.’

Mr Jabbour said the AFP met with Mr Christensen four weeks earlier to inform him of the ‘potential risk of compromise’. ‘The matter has now been concluded,’ the letter ended.

Mr Christensen did not respond to requests for comment about the letter.

During the federal police investigation, Mr Christensen outed himself as the MP who the AFP was looking into for his regular visits to the developing nation.

Mr Christensen, who has a Filipino wife, attacked media coverage of his visits to the Philippines as a ‘vile smear’.

At one stage, he famously turned to a reporter questioning him about it, exclaiming ‘you’re a grub’. 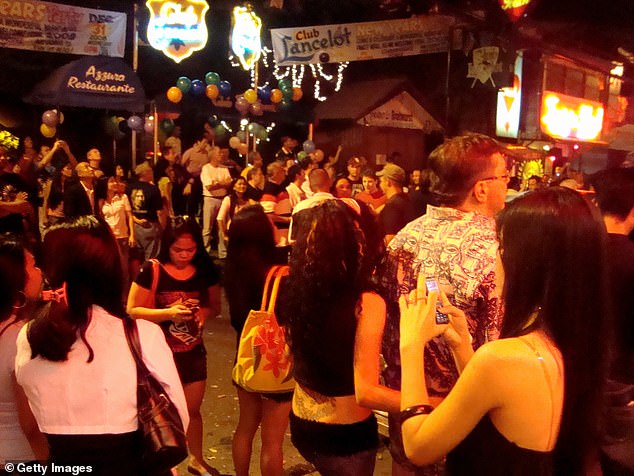 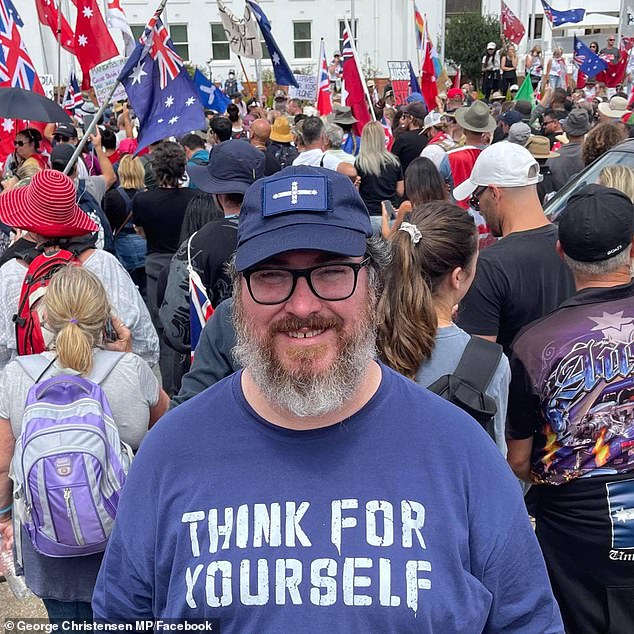 Once dubbed the ‘Member of Manila’, George Christensen (pictured) spent 294 days in the Philippines over four years from 2014-2018

Mr Christensen insisted he did nothing wrong while fighting to keep the AFP letter private.

‘I am not happy with documents that basically falsely accuse me of a serious crime being made public because, therefore, people will get to then report what you are falsely accused of and that’s just wrong for anyone,’ he told Nine News last year.

The Mackay-based politician was first elected to federal parliament in 2010 after spending six years in local council.

Mr Christensen served three terms as the MP for Dawson before announcing in April he would not recontest his seat.

He said he had only intended to stay in parliament for three stints and wanted to spend more time with wife April Asuncion and their young child.

‘While I’ve been repeatedly encouraged by the party, my staff, my colleagues and my voters to run again, the reality is in the past year I’ve been separated from my family who was caught up overseas with the pandemic,’ he said in a video posted to Facebook.

‘They’re now here in the country so I want to focus more on them going into the future.’

Days later, Mr Christensen announced he had joined Pauline Hanson’s One Nation and rescinded his retirement to contest the election.

He was on One Nation’s Senate ticket in a spot widely considered unwinnable and was defeated at the May federal election.