A member of the Hollywood Foreign Press Association who faced discipline over allegations of sexual misconduct has turned the tables on the group, claiming in a lawsuit that he himself was the victim of sexual harassment and racism.

Husam ‘Sam’ Asi made the explosive allegations in a lawsuit filed on Thursday in Los Angeles Superior Court, claiming that he ‘endured a pattern of sexual harassment, hostile behavior, racial epithets and discrimination, and retaliatory conduct.’

The suit alleges that Asi was groped and sexually propositioned by an HFPA board member, and that other members referred to him an a ‘terrorist’ and ‘angry Arab,’ according to the Los Angeles Times.

In February, Asi himself was accused of misconduct by three women who spoke on the record with The Wrap, accusing him of making unwanted advances and ‘turning professional situations into sexualized encounters’. 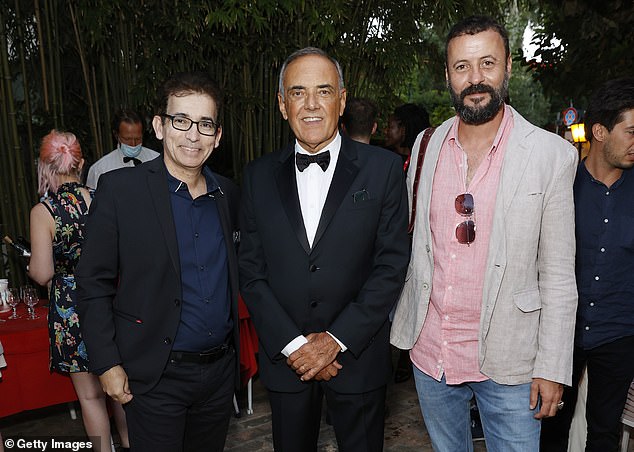 Husam Asi (left) is suing the Golden Globes for ‘weaponizing false sexual misconduct allegations’. He is seen with Alberto Barbera and Ali Suliman in 2021

In response to the allegations, the Palestinian journalist was investigated by the HFPA, where he is a longstanding member, and suspended by his employers at the BBC and newspaper Al-Quds Al Arabi.

Asi’s allegations mark the latest twist for the troubled HFPA, which hosts the annual Golden Globes.

Earlier this year, NBC declined to broadcast this award ceremony over concerns about the group’s racial track record, including the fact that it had not had a black member for 20 years.

Now, Asi claims that HFPA is ‘weaponizing false sexual misconduct allegations’ in retaliation for ‘his attempts to hold it accountable’ over racial issues.

An HFPA spokesperson told DailyMail.com in a statement: ‘The HFPA is not in receipt of this suit however our position remains the same that a member has been accused by a third party of significant and serious charges.’

‘We have a disciplinary review process involving a comprehensive investigation by an outside firm that all members are subject to,’ the spokesperson said. 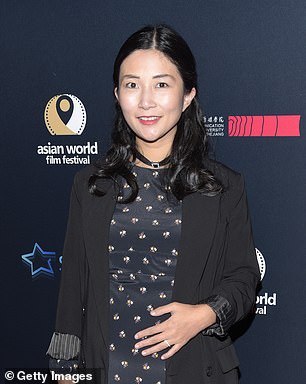 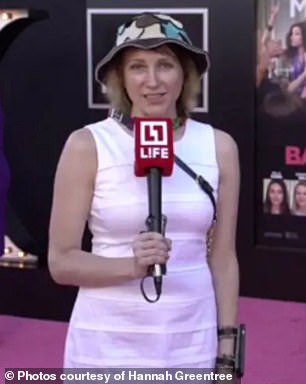 ‘We will respect the integrity of the investigative process and await its findings before determining what course of action to take.’

In his lawsuit, Asi claims that that a female HFPA board member, ‘grabbed’ his ‘buttocks’ on multiple occaisions during press conferences.

This same member also invited him to her house to ‘teach him how to do ‘good sex,’ the suit alleged.

He claimed that a former president of the association once told him that he hadn’t been given any prestigious committee assignments because he was an ‘angry Arab.’

Another member called him a ‘terrorist’ while on another occasion one made remarks suggesting that Asi ‘hates Jewish people’ due to his ethnicity, according to the suit. 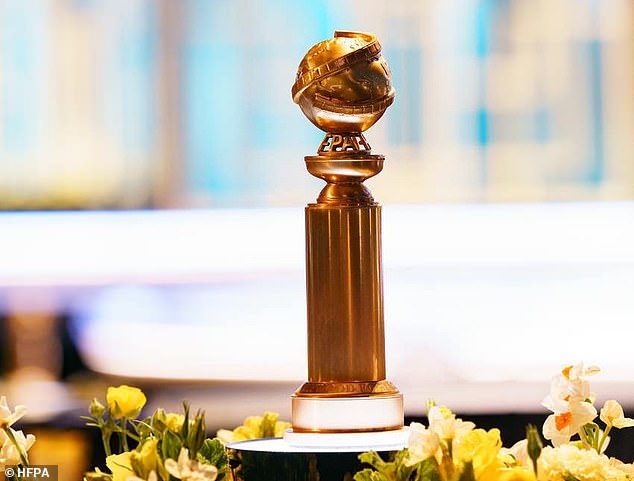 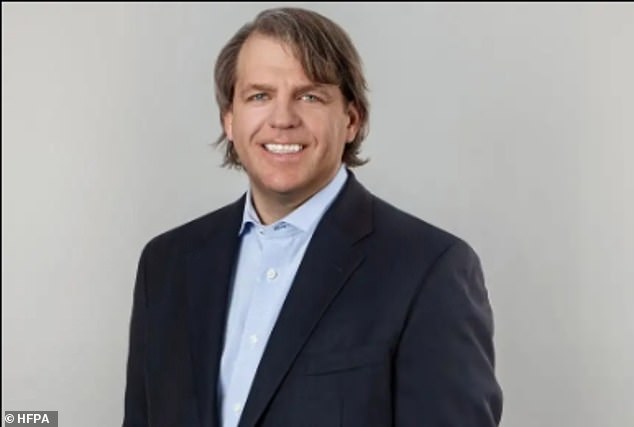 Asi alleges that HFPA is using him as a scapegoat for its issues after facing public criticism.

‘The HFPA, under fire in the Los Angeles Times and other media for failing so miserably to keep its house in order, is using the false claims against Dr. Asi as an opportunity to make it appear as if it takes allegations seriously and is changing its culture,’ the lawsuit says.

Indeed, Asi claims that his own remarks speaking out against racism made him a target for retaliation.

In April, reporting suggested that Asi had engaged in a heated exchange with a board member who shared an article calling Black Lives Matter a ‘racist hate movement’ and comparing its work to mass murderer Charles Manson.

Biden lashes out at critics on baby formula crisis

Australian repatriation flights from India to resume as 9,000 Australians stranded

Golfer, 41, admits assault after punching pensioner in the face in row over slow play