The National Union of Students was last night frozen out by the Government following anti-Semitism allegations.

Higher education minister Michelle Donelan instructed the Department for Education (DfE) to ‘disengage’ with the NUS until further notice.

The union will be removed from all DfE stakeholder groups and replaced with alternative student representation in discussions about higher education.

Other official bodies, including the Student Loans Company and the Office for Students, are being urged to take similar action. 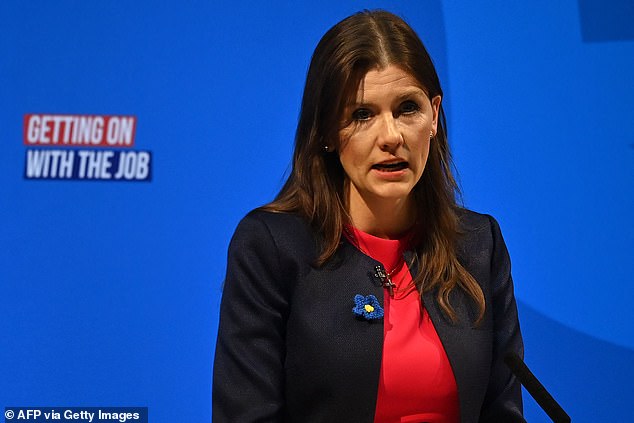 As part of the clampdown, the NUS cannot access or apply for government funding until ministers’ concerns are addressed.

She said: ‘I am horrified by the thought of Jewish students feeling ostracised by an organisation which should be a voice for their community and an advocate of equality for all students.

‘Although this was a decision that the department did not take lightly, we have been clear that anti-Semitism must be stamped out of the sector.

‘While our door is not closed to the NUS, our message could not be simpler.

‘We need decisive and effective action in response to these repeated allegations. We are glad that the NUS has started to respond and are ready to work with them again when sufficient action has been taken.’

The move comes just months after Jewish student groups claimed they had been ‘failed’ by the NUS, which had invited controversial rapper Lowkey to appear at its centenary event. 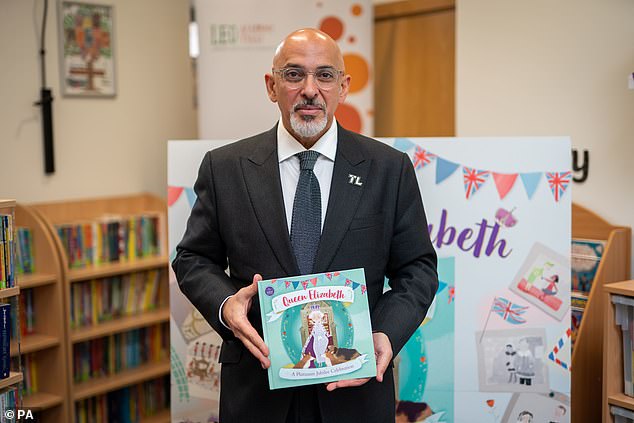 The City University activist, 27, who takes up the position from July, has faced a fierce backlash over old posts including an ancient battle cry relating to a massacre of Jews.

Education Secretary Nadhim Zahawi added: ‘I am seriously concerned to hear of so many reports of alleged anti-Semitism linked to the NUS.’

The NUS said: ‘We are disappointed that the universities minister has press-released that the DfE will be disengaging with NUS rather than seeking to engage with us directly.

‘Following a complaint about anti-Semitism, we launched an independent investigation. We will be appointing a QC, in consultation with the Union of Jewish Students, next week.’