Truck drivers are warning that households will see a $20 increase in their weekly grocery shop because of ‘unintended consequences’ of the Coalition’s budget measures to help the hip pocket of Australians.

Across the country 11 trucking organisations have got together to demand a meeting with Prime Minister Scott Morrison to discuss their concerns.

They warn the budget centerpiece fuel tax cut designed to ease cost-of-living pressures for Aussies will actually cost them money.

This is because the transport industry will have to forego other rebates and, in order to stay afloat, they will be forced to pass on those costs to the supermarkets they keep stocked, who in turn will raise prices at the checkout. A fuel tax cut of 22.1 cents per litre – or about $15 to fill up the average tank – was a centrepiece of the Morrison government budget measure to counter inflation for households (picture: Mr Morrison in April)

‘The food supply chain can only keep shop shelves stocked if operators can offset the loss of the tax credit,’ Australian Trucking Association chairman David Smith wrote to Mr Morrison.

Truckers already get money back on the fuel excise and the halving of the tax wipes out any rebates they get, the letter seen by The Age and The Sydney Morning Herald explains.

Mr Smith said said the only way they could offset the loss amid soaring fuel prices would be to either increase their rates or if a new rebate system was established.

‘Unless this is resolved, it is estimated that this will add $20 per week to the average household’s food bill. This will negate the cost of living relief which the government sought to provide.’ 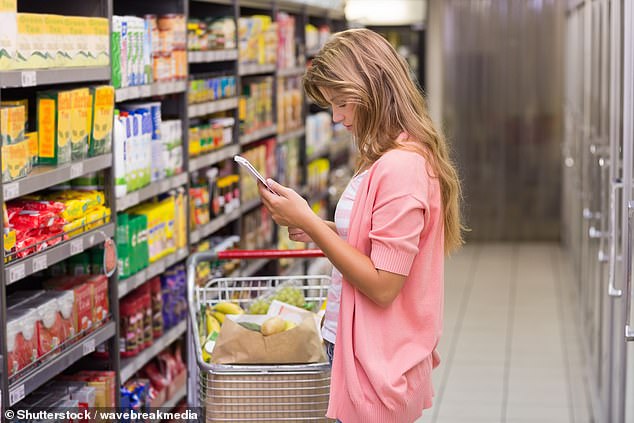 He warned trucking companies were already doing it tough and counted on the rebate when doing their quarterly Business Activity Statements.

‘Operators who cannot replace or offset those funds will inevitably collapse in the coming months.’

The tax office is reportedly aware of the issue and has been instructed to show flexibility with the industry.

Mr Morrison’s office confirmed they had received the letter and issued a reminder that the fuel tax cut only lasts until September.

Shadow treasurer Jim Chalmers said the government wanted something that sounded good but must have been aware of the consequences the tax cut would have on the transport industry. 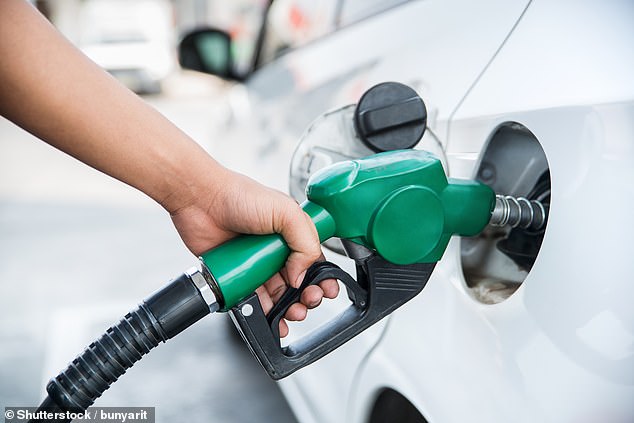 As part of the federal budget in March the government slashed its 44.2 cents per litre fuel excise tax by half.

This will cost an estimated $2.65billion in tax revenue used to fund roads and other programs.

The move is designed to save motorists cash to counter inflation and an increase in everyday living expenses.

The saving of 22.1 cents per litre at the fuel pump for unleaded and diesel is about $15 when filling up an unleaded tank.

Professional truck drivers were also subject to the 44.2c fuel tax before the cut – but they got 17.8 cents per litre back as a rebate, with the government keeping the remaining 26.4c as a road user charge.

With the fuel excise now halved to 22.1c, truck drivers get a reduction on their road user charge of 4.3 cents per litre – but they get no rebate at all.

Fuel prices have soared as much as 60 per cent in the last 12 months in Australia, according to drive.com.au.

Across the country 11 trucking organisations have written to the Prime Minister explaining the situation and warning that they will need to pass on the costs to stay afloat as a business.

The trucker’s warn the costs will be passed to supermarkets and then to shoppers and estimate it could add $20 to a weekly household shopping bill.

This $20 is more than the $15 households save when they fill up their car which effectively makes everyone no better off than before the petrol tax cut.

Volvo-driving businessman, 46, ambushes cyclist by hiding behind hedge before pouncing

Taliban militants help themselves to £62bn worth of military aircraft, weapons and more