A grooming gang has been jailed for a total of 51 years after raping three vulnerable 13-year-old girls in Staffordshire.

Seven men were sentenced last week after being found guilty of offences including rape, child abduction and various sexual offences.

The gang carried out the sickening abuse between May and September 2018, and were eventually arrested by Staffordshire police on December 19. 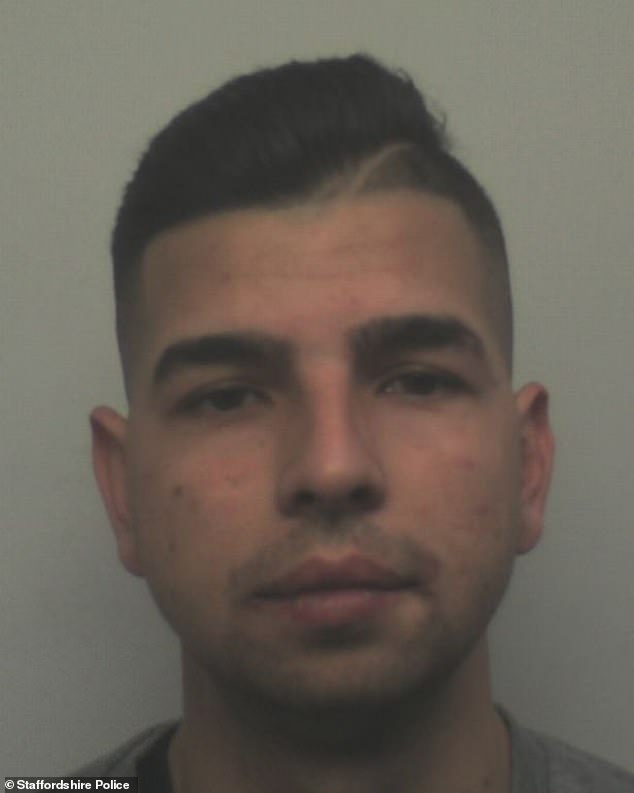 David Korosi, 28, of Burton-upon-Trent, was given the longest jail sentence of 14 years 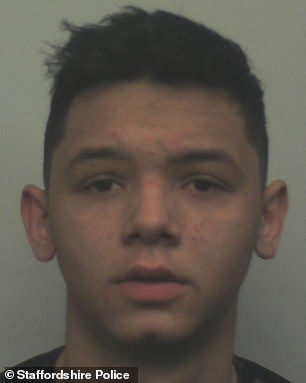 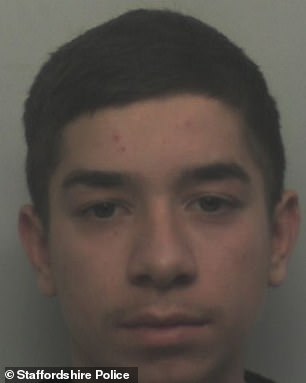 All the assaults took place outside in Burton-upon-Trent.

Detective Sergeant Julie Pointon, from the force’s Child Protection and Exploitation team, said: ‘We welcome these sentences and I would like to pay tribute to the girls’ incredible bravery in coming forward initially and throughout this long and complex investigation.’ 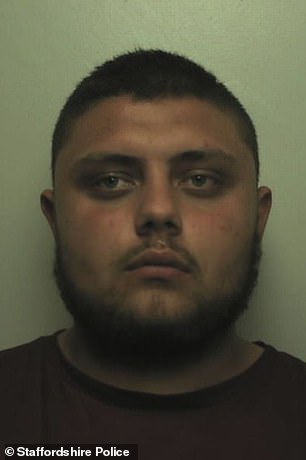 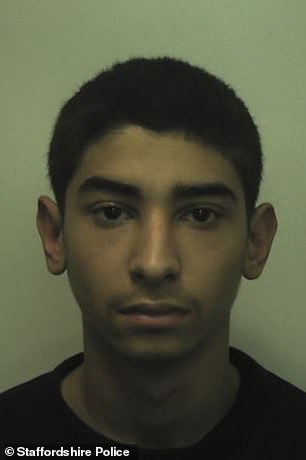 Adrian Rihard Demeter (left), 22, of Burton-upon-Trent, was jailed for seven and a half years, and Renato Daniel Nyari (right), 19, of Liverpool, was sentenced for seven years

The men, who were all friends beforehand, have been handed sentences between  three years and 14 years.

Korosi was handed the longest jail sentence of 14 years after he was found guilty of the rape of a girl aged 13 to 15 and two counts of sexual assault on a child. 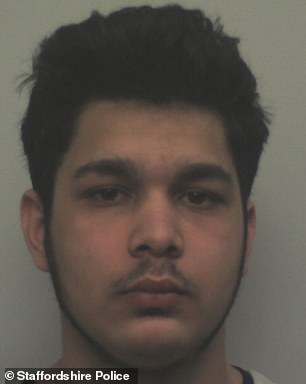 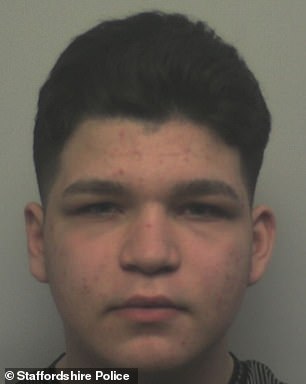 Two brothers, Jeno Pierre (left), 21, and Mate Maka (rght), 18, both of Stoke-on-Trent were jailed for four and half and three years respectively.

Nyari was also found guilty of child abduction and handed a seven year prison sentence, and Beri was jailed for six years.

Two brothers, Jeno Pierre and Mate Maka, were jailed for four and half and three years respectively.

DC Darren Mattocks, of the force’s Child Protection and Exploitation Team, said: ‘We remained focused on seeking justice and providing support to the victims, who remained our first priority.

‘I would urge anyone who has been a victim of such crimes to come forward and report this to us.

‘We will listen to you, and you and your families will be supported.’