A suspect in a hit-and-run crash that killed Nicki Minaj’s father Robert Maraj turned himself in to the police and was arrested Wednesday morning.

Maraj, 64, was killed on Friday in Mineola, Long Island, after he was struck by a car heading northbound on Roslyn Road at the intersection with Raff Avenue, authorities said.

Detective Lt Stephen Fitzpatrick told reporters that Polveich was driving his 1992 white Volvo station wagon northbound on Roslyn Road when he struck Maraj, who was walking in the road. 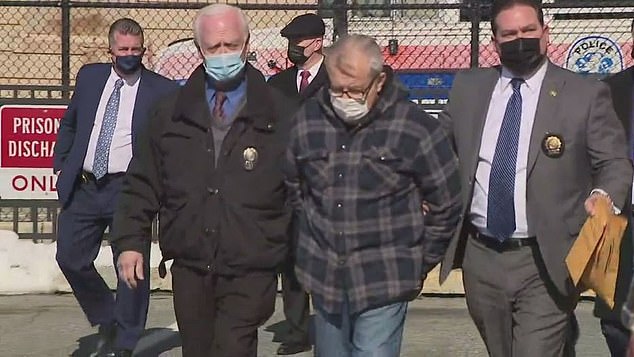 Charles Polevich, 71, is pictured in handcuffs after being arrested Wednesday on counts of leaving the scene of an auto accident and tampering with evidence stemming from Friday’s hit-and-run crash that killed Nicki Minaj’s father

An undated photo shows Nicki Minaj with her father Robert Maraj, 64, whom she struggled to forgive after her difficult childhood

Polevich, who hails from Guam but has a home in Mineola, initially got out of his car, observed Maraj lying on the ground, then got back behind the wheel and drove to his home, where he then parked his Volvo in the garage and covered it up.

‘He was absolutely aware of what happened,’ Fitzpatrick said. ‘He looked at the deceased and made the conscious decision to leave instead of dialing 911, instead of calling an ambulance for the man. He went home and secreted the vehicle, so he is well aware of what he did.’

Maraj was taken to a hospital, where he succumbed to his injuries the following day.

Detectives used surveillance video from the neighborhood to track the vehicle involved in the hit-and-run crash to Polevich’s home in the 160 block of Roselle Street in Mineola.

He was charged with leaving the scene of an auto accident and tampering with evidence.

Police said that had Polevich stayed at the scene and was not under the influence of drugs or alcohol at the time, he would have avoided criminal charges.

Fitzpatrick told reporters police have been in constant communication with Maraj’s family.

Polevich has no prior criminal record. His name appeared in an article published by Pacific Daily News in June 2016, when a former bookkeeper at the Guam-based environmental consulting firm he owned was sentenced to federal prison for stealing nearly $159,000 from her employer.

Polevich testified in court that his staffer’s criminal actions nearly caused his small business to go under.

Minaj, 38, has not yet spoken out publicly about her father’s death, but she has previously spoken out about her difficult childhood and Robert’s substance abuse. 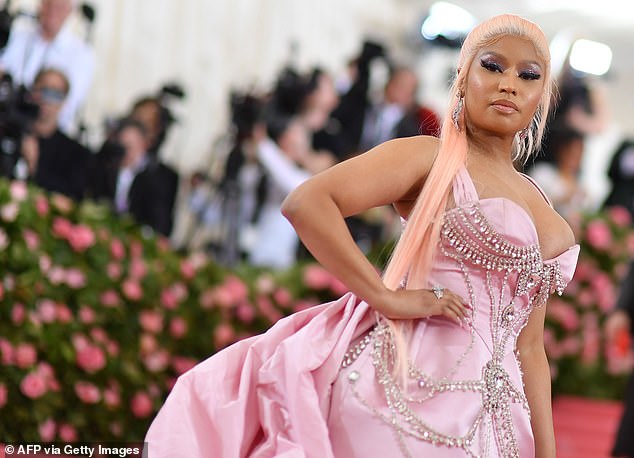 Minaj, 38, has not yet spoken out publicly about her father’s death, and her publicist did not immediately respond to a phone message from DailyMail.com on Tuesday

Their relationship had its difficulties, with Minaj accusing her father of being an abusive alcoholic and crack addict in her youth, but eight years ago she said that he was trying to clean up his act.

‘He’s still with my mother. He went to rehab and cleaned himself up. Eventually they started going to church a lot, and he got saved and started changing his life,’ she told the Guardian in 2012. ‘He’s away from drugs now. He doesn’t instill fear in people any more.’

The family has rarely mentioned Maraj in recent years, and his relationship with Minaj and her mother Carol at the time of his death was not immediately clear.

Photos show that Minaj and her father, who also went by the name Omar, attended events together at times, evidently attempting to patch things up.

Minaj, born Onika Tanya Maraj in Trinidad and raised in New York City, has spoken about her relationship with her father on multiple occasions, often posting photos of the pair sharing loving embraces on social media.

Her parents both moved to the United States from Trinidad when she was five years old and raised Minaj in Jamaica, Queens.

She has detailed the domestic violence in her childhood home – including an incident in which he tried to burn down their house – and how her father would use crack cocaine. 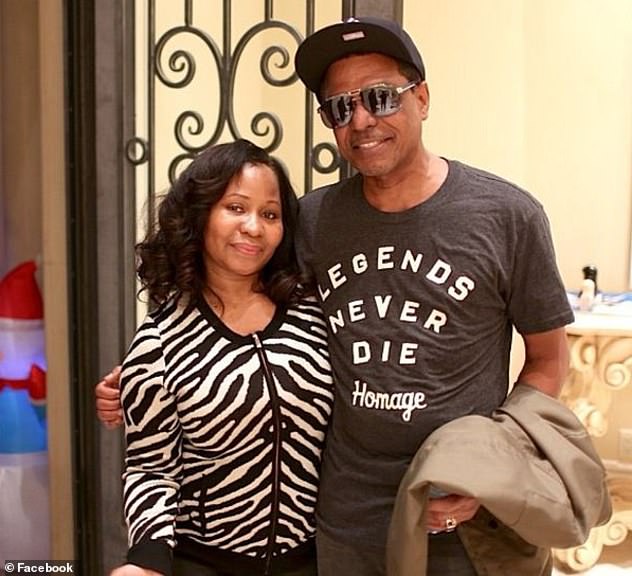 In a 2015 interview with the New York Times, Minaj said that she was never personally physically abused by her father.

‘No. He was just abusive,’ she said. ‘I would always hear him yelling and cursing, always. And it made me feel it was the way to interact, because that’s how I saw him interacting.’

In 2010 she told Details magazine about how Maraj was allegedly abusive toward her mother, his wife Carol.

‘He drank a lot and did drugs, and he would get violent when he did. When he set fire to the house, he was attempting to kill my mother,’ she said at the time.

‘She got out before it burned all the way down. I’ve always had this female-empowerment thing in the back of my mind — because I wanted my mother to be stronger, and she couldn’t be. I thought: “If I’m successful, I can change her life.”‘

Carol Maraj has launched her own music career, as well as a charitable foundation dedicated to supporting victims of domestic abuse. She also has not spoken publicly about Robert’s death. 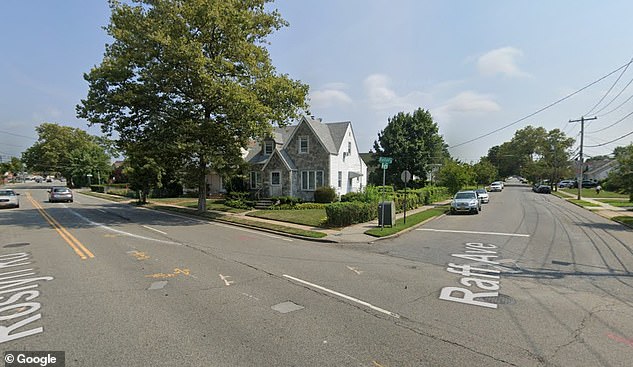 Robert Maraj had admitted to having anger issues, but said in a 2012 interview with TMZ that his daughter’s account of his behavior was ‘exaggerated’.

The family had already had a tough year, after Minaj’s brother Jelani Maraj was sentenced to life in prison in January 2020 for raping an 11-year-old child.

Jelani, 41, was found guilty of ‘predatory sexual assault against a child and endangering the welfare of a child’ in 2017 and last year, Nassau County Supreme Court Judge Robert McDonald refused to give him a soft sentence.

It was despite his lawyer reading a 2016 letter his famous sister wrote in a bid to reduce his time behind bars, calling him the ‘most patient, gentle, genuine, giving selfless man I know’.

The judge said that his ‘view is that you ruined this child’.

Gay man is ‘raped and beaten by the Taliban’