Giving out your telephone number is the No.1 way Australians are opening themselves up to becoming the victim of potentially devastating identity theft and fraud.

A report released on Wednesday by the Telecommunications Industry Ombudsman said there were more than 500 complaints about phone or internet related fraud in the past financial year.

Some people only realised they were a victim when they were rejected for a home loan because of a default recorded on their credit file. 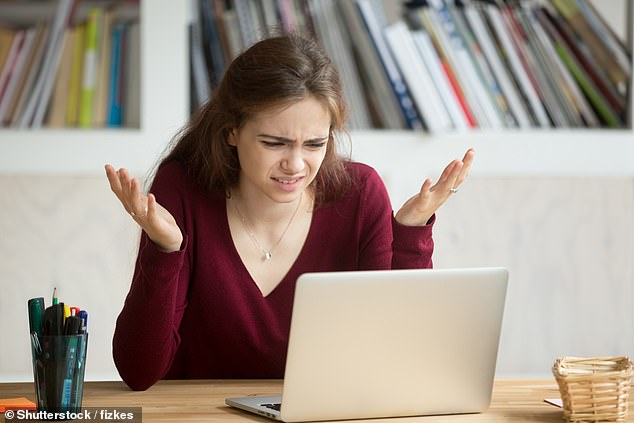 Fraudsters gaining access to your phone number was one of the main means of identity theft which can destroy the victim’s finances and credit access.

Some providers did not conduct proper identity checks or gave customers incorrect advice about how to secure their accounts, the investigation revealed.

Mobile phone numbers are a particularly valuable target as they’re often used as a security measure for important accounts with banks or government services.

Australians lose millions of dollars as a result of fraud that’s often facilitated through phone and internet services, and the results can be devastating, Ombudsman Judi Jones says.

Robust verification processes and quick response times can help limit losses or prevent fraud all together, she said.

‘While these initiatives help to address some of the issues we found, both telcos and consumers must remain vigilant about the constantly evolving behaviour of fraudsters,’ she said.

A series of common threads exploited by perpetrators was uncovered as part of the TIO’s investigation.

Weak security processes, delayed responses by providers after a breach and users not knowing what to look out for were among the red flags.

Police launch urgent search for father, 34, and daughter, 15, who left home at 4am on Wednesday