Jeanine Pirro has been named a permanent co-host of Fox News’ afternoon panel show The Five.

The show’s ‘liberal chair’ will not be replaced by a rotation of three co-hosts; Harold Ford Jr., Geraldo Rivera and Jessica Tarlov.

Jeanine Pirro has been named a permanent co-host of Fox News’ afternoon panel show ‘The Five,’ but will give up her weekend show ‘Justice with Judge Jeanine’ 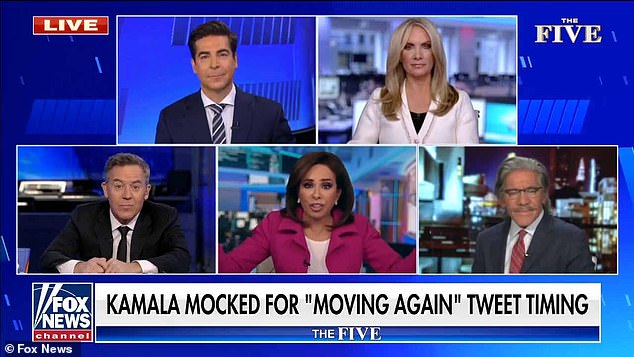 The changes of the ‘The Five’ will debut on January 24. That same evening, Jesse Watters’ new program, ‘Jesse Watters Primetime,’ will kick off in the 7 p.m. time slot. He will continue co-hosting The Five in addition to his new show.

Pirro, who has been a regular substitute on the show, joined Fox News in 2006.

The network said she will give up her weekend show Justice with Judge Jeanine in order to devote her time to her new full-time role on The Five.

Rotating regulars, Ford Jr., Rivera and Tarlov will take turns in the liberal fifth seat  following the departure last May by Juan Williams.

Pirro, who became one of Trump’s most vocal defenders at Fox News, is among the defendants in the $2.7 billion defamation lawsuit against Fox News.

She was a guest at Mar-a-Lago and Trump posed with her book in the Oval Office, while she robustly defended him on her Saturday show – so much so that when she appeared to be taken off air in 2019 after questioning Muslim Democratic Rep. Ilhan Omar’s love for America, he tweeted: ‘Bring back Judge Jeanine.’

Meanwhile, Watters is taking on the 7pm slot from Fox’s Martha MacCallum who was moved to daytime last year when rival Newsmax began getting traction at that hour with host Greg Kelly, although Fox has said the change wasn’t related.

For the past year, Fox has rotated a series of guest hosts, including Watters, doing opinion shows at 7pm. 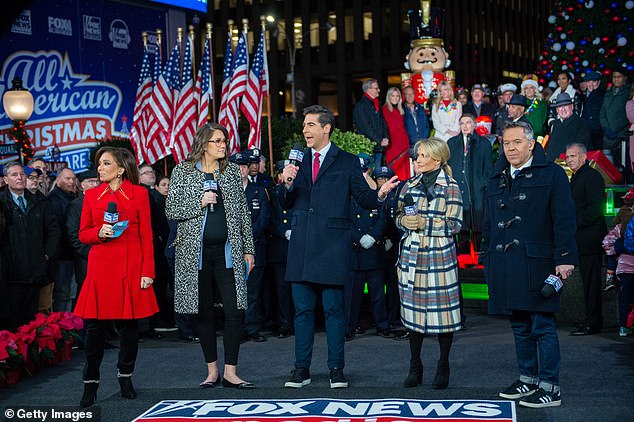 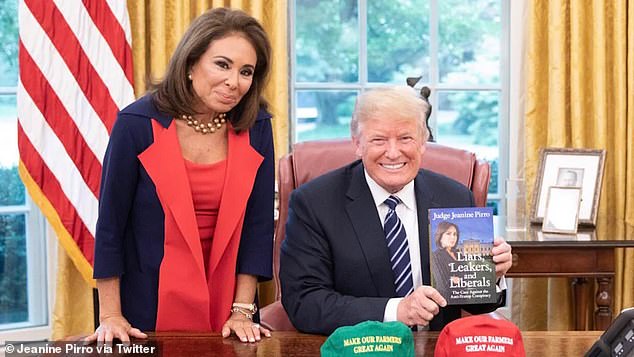 Ally: Jeanine Pirro has been a vocal defender of Donald Trump, who promoted her book in the Oval Office

‘Jesse’s versatility and hosting acumen has grown exponentially over the last five years, and he has developed a deep connection to the audience,’ said Suzanne Scott, CEO of Fox News Media.

The announcement, on Monday, came less than three weeks after Dr. Anthony Fauci said that Watters should be fired for using the phrase ‘kill shot’ in a speech urging young conservatives to confront Fauci in a hostile interview.

Fox said that Watters’ words had been taken out of context.

Particularly in the past year, Fox has beefed up its opinion content. Watters will be followed in the evenings by Tucker Carlson, Sean Hannity and Laura Ingraham.

Watters, 43, started with Fox News in 2002 as a production assistant and quickly gained an on-air role conducting hostile man-on-the-street interviews for then-Fox star Bill O’Reilly. He was elevated to his own weekend show and a role on ‘The Five’ in 2017.

That talk show, with the format of four conservative commentators and one Democrat talking about the news of the day, has surged in popularity, often reaching more viewers than Fox’s prime-time lineup.

One panelist, Greg Gutfeld, started his own late-night show on Fox last year, while Dana Perino co-hosts a morning show.

There’s no word on whether Watters’ mother will follow him. In a recurring segment on ‘The Five,’ Watters reads on the air critical texts sent by his liberal mother, including once in 2019 when she wrote, ‘Please be assured that despite your wretched political orientation I love you forever.’ 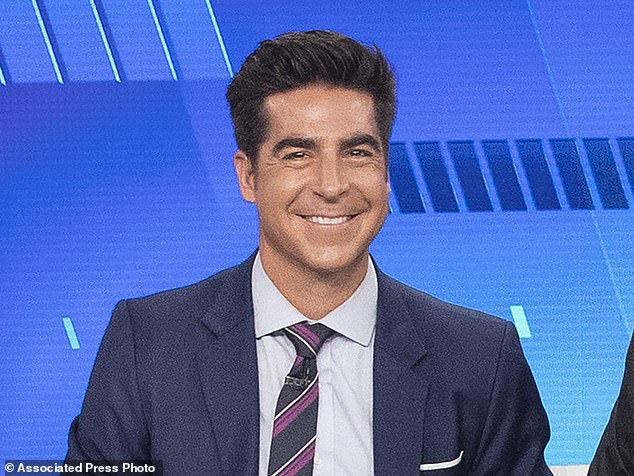