A judge in Brazil who banned an 11-year-old girl rape victim from having an abortion has been promoted.

Judge Joana Ribeiro Zimmer, whose decision caused widespread outrage, was given a promotion after the Court of Justice decided that she was ‘especially deserving’.

Brazilian officials denied that it had taken into consideration her ruling over the 11-year-old girl, who is being kept in sheltered accommodation to prevent her having an abortion.

The judge’s new role will involve transfer to the district of Brusque, and she also claimed that she was offered the job before the controversy about the abortion ruling.

The ruling had prompted a suggestion from justice officials that they were going to investigate Ribeiro Zimmer, but now it has been revealed that she has been given a better job. 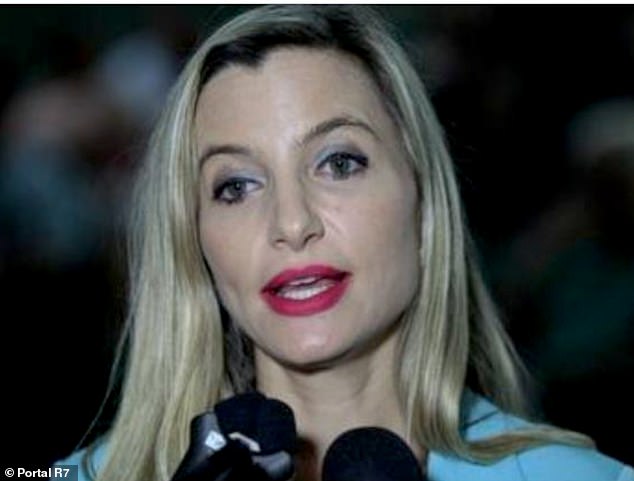 Judge Joana Ribeiro Zimmer (pictured), holder of the District of Tijucas, has been promoted after her decision to not grant an abortion to an 11-year-old girl who was raped in her family home in southern Brazil’s Santa Catarina state

The girl, who was raped earlier this year in her family home in southern Brazil’s Santa Catarina state, was accompanied by her mother to a doctor in Florianopolis when she was 22 week pregnant.

A medic refused to perform the abortion, saying they could only perform an abortion on someone up to 20 weeks, and that they needed a court order.

It was then that the case reached Judge Zimmer who reportedly told the court if the mother wanted to protect her daughter she would not ‘submit her to homicide’.

There are no other details regarding the rape of the girl who is now in her 29th week of pregnancy or the attacker.

Abortion is illegal in Brazil and can mean jail time except in cases when the victim is raped and there is a risk to the life of the mother.

The girl, accompanied by her mother, was seen by a doctor on May 4 at the Polydoro Ernani de São Thiago University Hospital, the Intercept reported.

They then told a psychologist at the hospital that they did not want to keep the pregnancy.

Two days later, prosecutor Mirela Dutra Alberton, from the Santa Catarina Public Ministry, petitioned the court to take her into a shelter.

The prosecutor in court documents said that pregnancy is a high risk, explaining: ‘Obviously, a child at a young age does not have a biological structure in the formative stage suitable for a pregnancy’.

Then when the case reached the Santa Catarina court, Judge Zimmer sent the girl to a shelter for women, to protect her from her aggressor.

Her mother, unnamed, reportedly said that if she had not been taken to the shelter, she would have performed the abortion on her daughter herself.

The judge also told the mother if she had granted the girl an abortion that she would not be ‘protecting her daughter’ and would instead have been ‘subjecting her to a homicide’. 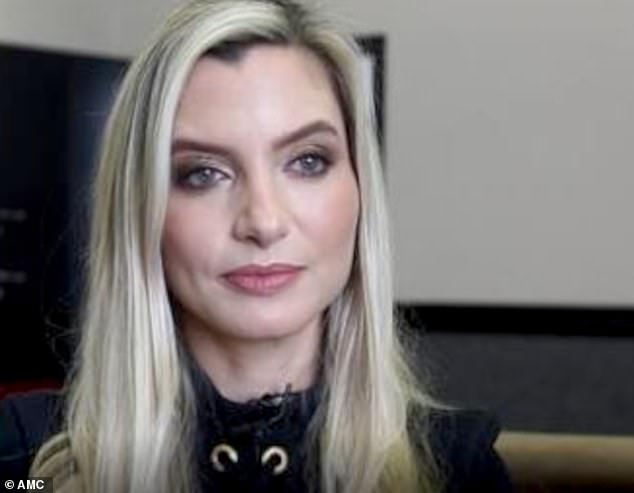 After a medic refused to perform the abortion, it was taken to Judge Zimmer who said if the mother want to protect her daughter she would not ‘submit her to homicide’ 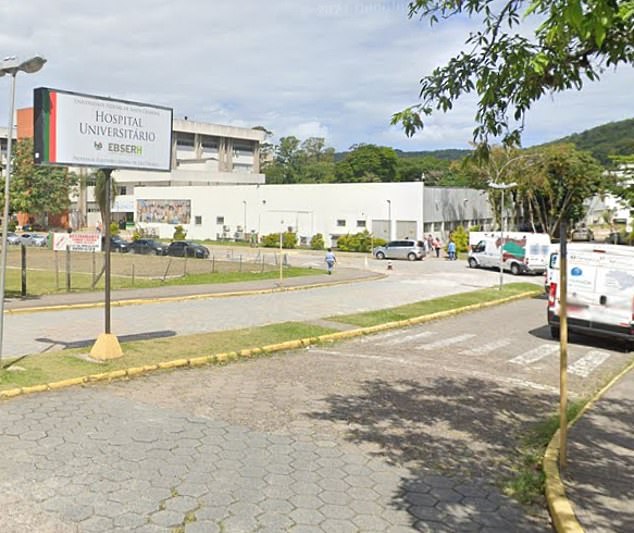 The girl, accompanied by her mother, was seen by a doctor on May 4 at the Polydoro Ernani de São Thiago University Hospital

The Court of Justice of Santa Catarina has since said that its Internal Affairs Office is now looking into Judge Zimmer’s ruling.

The case has attracted widespread criticism in the largely Catholic country, with experts quoted in local media as saying that there is no legal basis for the situation, neither regarding the stance that the hospital adopted, nor for the judge’s decision.

The Court said in a statement that they had ‘initiated a request for measures in the administrative sphere for the proper investigation of the facts’.

The IPAS organisation, which campaigns for abortion rights in Brazil, says: ‘Because Brazilian law only permits abortion in cases of rape, foetal anencephaly, or risk to life, in 2012 the country’s Ministry of Health reported only 1,626 legal abortions in a nation with 203 million people.

‘However, an estimated one million Brazilian women have abortions every year. Many of those women, particularly those without the financial or social resources to see a well-trained, willing provider, run a huge legal risk when they decide to end an unwanted pregnancy.

‘The physical consequences can also be devastating.’

The case is ongoing. 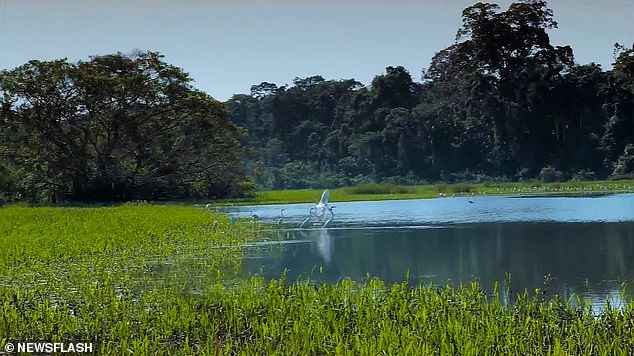 Last week, the premature baby of a 12-year-old Bolivian girl who was allegedly raped by her grandfather died after the girl from Chimore, Cochabamba (pictured) was denied an abortion 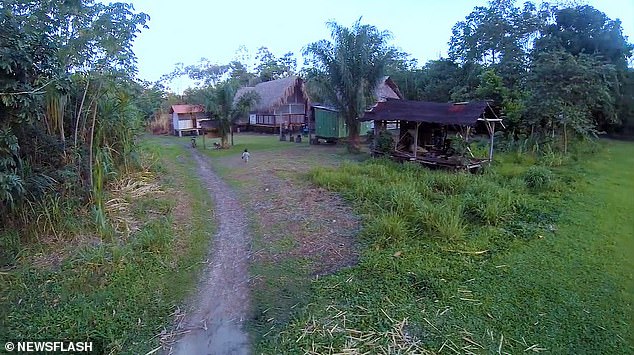 Under Bolivian law, abortion is legal for rape and incest victims, but the procedure can only be undertaken up to the 22nd week of pregnancy

Last week, the premature baby of a 12-year-old Bolivian girl who was allegedly raped by her grandfather died after the girl was denied an abortion.

Under Bolivian law, abortion is legal for rape and incest victims, but the procedure can only be undertaken up to the 22nd week of pregnancy.

The pregnant girl had begged to be allowed to terminate the shocking pregnancy, but she had been told she was too late.

Medics at the German Urquidi Maternal and Child Hospital in Cochabamba had denied her pleas because she was six months pregnant at the time.

The hospital’s refusal to terminate the young girl’s pregnancy shocked Bolivia, with many calling for reform of the country’s abortion laws.

The infant was delivered by C-section in the 29th week of the pregnancy. The premature newborn’s health was delicate and it was placed in an incubator but died.

The girl was reportedly raped by her grandfather in Senda F, in the municipality of Chimore.

It transpired that the elderly man, a farmer, had allegedly raped his granddaughter many times before she fell pregnant.

He is now being held in pre-trial custody at San Pedro de Sacaba prison.

The names of both the victim and the alleged perpetrator were not given in local reports.

US issues warning over Russian ‘dirty money’ in the UK